9 Best Things to Do in Washington, Pennsylvania 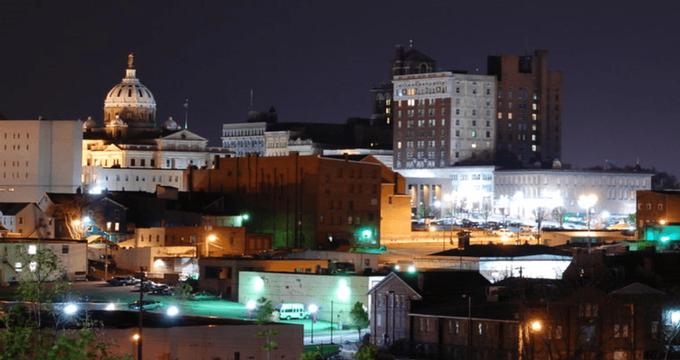 Pennsylvania is steeped in history and American culture, and the charming town of Washington, PA is no exception. Whether you are a sports fan, a gambler, a history buff, or a foodie, Washington has something for you! It is both a college town and a thriving city, as well as home of the Pony League World Series, and its beautiful scenery and numerous public parks offer lots of outdoor activities. Washington also holds the historical beginnings of the whiskey industry and glass manufacturing, but only one of these caused a rebellion. Come on out to visit and learn which one! 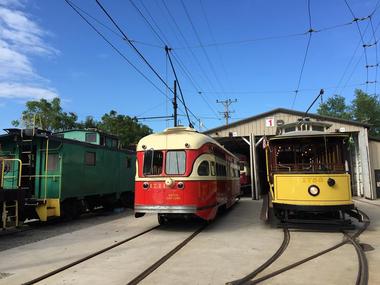 The Pennsylvania Trolley Museum is more than just a collection of old streetcars! Opened in 1954, it is now home to more than 50 passenger, work, and special purpose cars, as well as locomotives and street railway era structures. The museum is open year-round from 10 am to 5 pm and hosts several special and holiday events to keep visitors of all ages entertained and engaged. Guests can ride trolleys, host parties and events, tour the wonderful grounds, attend Boy and Girl Scout merit badge workshops, and even act as “Operator for an Hour!”

2.The Meadows Racetrack and Casino 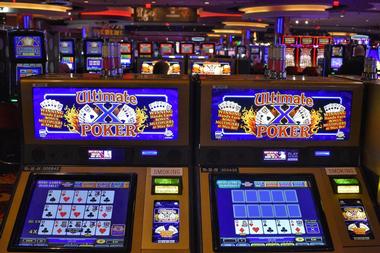 © The Meadows Racetrack and Casino

The Meadows is a one stop for all your entertainment needs. With a casino, a racetrack, several restaurants, a hotel, and a pool, there’s never a dull moment at The Meadows. The casino offers table games, slots, video poker, a separate poker room, and even online games, while the track runs horse races up to four days a week. Dining options range from appetizers through desserts at one of The Meadows’ eight food spots, where guests can enjoy fine dining or the best pub food available. There’s even live entertainment all year! The Meadows is definitely a can’t-miss spot in Washington. 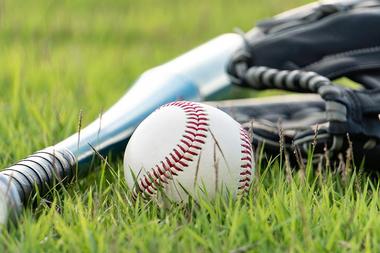 Sports fans will find themselves right at home at Wild Things Park, formerly known as Consol Energy Park and Falconi Field. Today the park is home to high school and college baseball teams, as well as Frontier League team the Washington Wild Things, who swept the major awards in the 2018 season and got eight selections for the 2018 All-Stars. The park also hosts concerts, antique fairs, and other events, so there is almost always something to do. Groups and parties are invited to book suites or even rent the entire stadium when the winning Wild Things aren’t at bat.

, OH -- You are reading "9 Best Things to Do in Washington, Pennsylvania" Back to Top 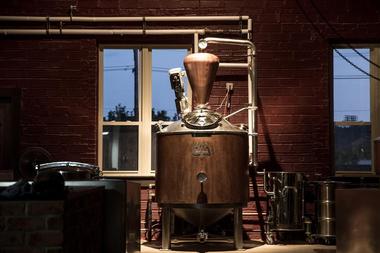 History and whiskey make the perfect pairing at Liberty Pole Spirits, a distillery that carries on the traditions of Scotch-Irish veterans of the Revolutionary War. As a “grain to glass” distillery, Liberty Pole uses only locally-sourced grain and corn to create its outstanding whiskies and bourbons in its 300-gallon, American-made copper still. The tasting room, called The Mingo Creek Meetinghouse, is named after the Mingo Creek Society who protested excise taxes on distilled beverages way back in 1794. Tours, tastings, and reservations for “Dinner in the Tent” can be booked online and via phone for a unique and educational experience. 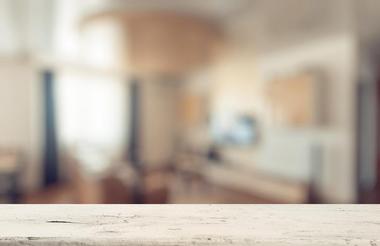 
Originally built in 1812 by Dr. John LeMoyne, the LeMoyne house became a stop on the Underground Railroad in the 1830s under the care of son Francis Julius LeMoyne. The home was given to the Washington Historical Society by Francis’ daughter in the 1930s by his daughter and declared a National Historic Landmark in 1997. The historic house museum offers tours, giving visitors the chance to see artifacts from the era in which it aided fleeing slaves and to learn about the man himself, who also founded historically black college LeMoyne College, now LeMoyne-Owen College) in Memphis, TN.

-- You are reading "9 Best Things to Do in Washington, Pennsylvania this Weekend" Back to Top 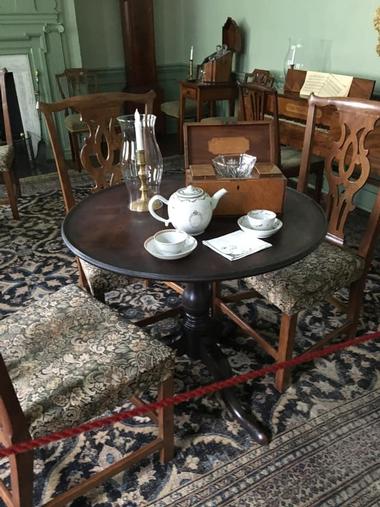 
Construction of the David Bradford House was completed in 1788, but he and his family only lived there for a few short years before being ousted due to his connection to the Whiskey Rebellion. After he left, the house sustained a lot of damage in its conversion to a coffin and furniture store. Fortunately for the town of Washington, it was assumed by the Pennsylvania Historical and Museum Commission and restored to its former glory, complete with outdoor kitchen, well house, and garden, all of which are included in the tours given Wednesday through Saturday, April through November. The outdoor kitchen features open-hearth cooking demonstrations, much to the delight of visitors of all ages. 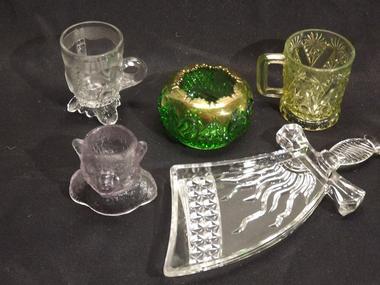 Washington, PA has history rich in more than just Whiskey. In fact, the Duncan & Miller Glass Museum works to preserve the stories, tools, artifacts, and creations of the region, especially those from Duncan & Sons and the Duncan & Miller Glass Company. Guests of the museum can walk through the history of and glass work and manufacturing from its beginnings in Western Pennsylvania in 1797 through the company, which began in 1874 as George Duncan & Sons. Tours, events, and memberships are available for patrons who want to learn about the industry’s effect on the region.

In 1939, Angelo’s Restaurant opened as a small, unnamed tavern serving manufacturing and farming locals. When the tavern began serving real Italian spaghetti and earned the name The West Chestnut Spaghetti Inn. Passed down through generations, Angelo’s was renamed for its original owner, Angelo Passalacqua, grandfather of current owner Michael. Now Angelo’s serves an incredible full menu of traditional Italian dishes, desserts, and gelato and continues earning local and regional accolades. Michael works hard to do his family proud, especially his mother, whose hand he feels guiding him as he goes. Angelo’s also welcomes parties and celebrations in its private dining area, which can seat groups up to 60.

9 Best Things to Do in Washington, Pennsylvania

You are reading "9 Best Things to Do in Washington, Pennsylvania " Back to Top

14 Best Things to Do in Manteo, North Carolina

17 Best Things to Do in Scranton, Pennsylvania

15 Best Things to Do in Chadds Ford, Pennsylvania

25 Best Things to Do in the Outer Banks, NC