5 Best Things to Do in Uniontown, PA 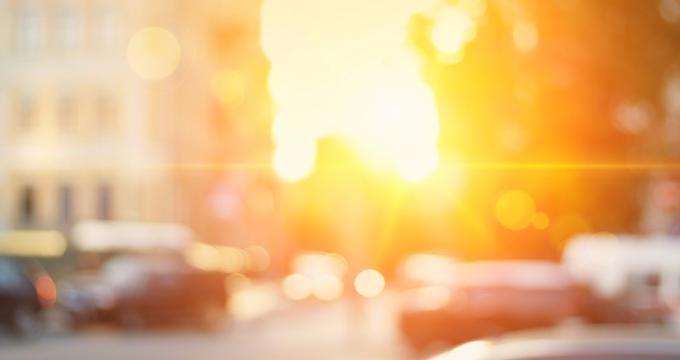 Uniontown is a city in Fayette County, Pennsylvania, 46 miles from downtown Pittsburgh and part of the Greater Pittsburgh. Visitors to Uniontown should take opportunity to drive along Pennsylvania’s portion of the Historic National Road or US 40, which runs through some of the country’s most historic areas. Searights Tollhouse is one of only two still standing tollhouses that were once collecting toll from the drivers and now serve only as historic markers. State Theatre Center for the Arts was built as a classic ‘picture palace’ and now, besides showing the classic movies, also hosts concerts, local dance recitals, high school musicals. Dunlap Creek Lake is at the heart of Dunlap Creek Park, one of the most popular Uniontown recreation spots. 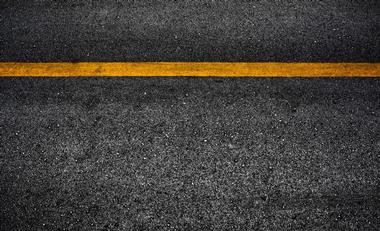 The Pennsylvania’s Historic National Road or US 40 runs from Maryland to Illinois and was the first federally funded road in the country. The history and natural beauty of the area the road passes through, which takes two hours to complete, create a spectacularly scenic and fascinating journey. As it cuts across the southwest end of Pennsylvania, the Historic National Road passes through the sites of some the most important historic events in U.S. history. It is the birthplace of the French & Indian War – the war that sparked America’s fight for independence. It is the site of the Whiskey Rebellion, which first tested the federal authority of the United States. It is also the site where the U.S. Constitution was first challenged. The 90-mile corridor was the site of America’s most important political events, and has been the stage for the country’s many influential social, cultural and industrial revolutions.

2.State Theatre Center for the Arts 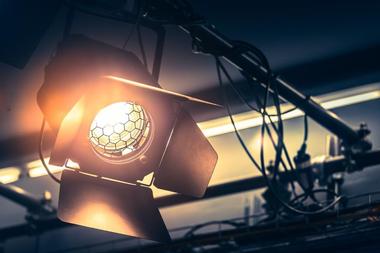 State Theatre Center for the Arts was originally open in 1922 as a “picture palace” in Uniontown, Pennsylvania and was considered “the largest, finest, and most beautiful playhouse in Western Pennsylvania.” It started showing silent movies and hosting Vaudeville acts, accompanied by a Pleubet Master Organ located in the orchestra pit. During the era of popularity of swing music and the big band, the theatre started presenting live music performances of such big names as Paul Whiteman, Glen Gray, and the Dorsey Brothers. The rise of television took its toll on the theatre, which was forced to close in June 1973. In 1988 the theatre was acquired by the Greater Uniontown Heritage Consortium, which started presenting touring professional productions, from Broadway musicals to Big Bands, symphonies, dance and dramatic performances. In 2007, The Theatre started showing the greatest movies ever made on the big screen, making the theatre a “picture palace” again. The theatre also hosts concerts, local dance recitals, high school musicals, and local civic events. 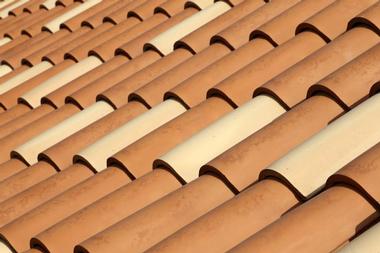 Located about five miles north of Uniontown, Pennsylvania, the Searights Tollhouse is a historic toll house on the National Historic Road or Route 40. It was built in 1835 and is today one of two surviving tollhouses, out of six that were built by the state of Pennsylvania. The tollhouse has been restored by the state and is today a National Historic Landmark maintained by the local historical society. The Searights Tollhouse is a brick building with a two-story octagonal tower with an octagonal roof and a small octagonal cap. It was designed so that the tollkeeper had good views of the road in both directions. The segment of the National Road that runs through Pennsylvania was built between 1811 and 1818. It was one of the first public works projects funded by the federal government. In order to maintain the road, the state established tolls, which were collected on the road until the 1870s, when the tollhouse was abandoned. 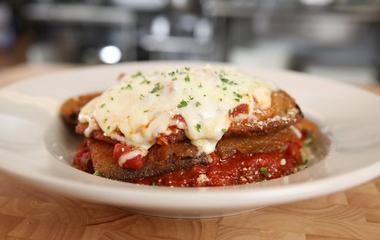 The Titlow Tavern & Grill is located in the heart of Uniontown, Pennsylvania, in a beautiful old building, once a hotel visited by rich and famous at the beginning of the 20th century. Elegant and full of Old World charm, Titlow Tavern is the perfect place for a romantic dinner, a night out with friends or just a drink after work. Dark, shiny wood, magnificent brick fireplace, coffer ceiling and stained glass windows create atmosphere of opulence, reminiscent of an exclusive club. The guests can choose one of three full bars, known for their interesting classic and innovative cocktails and a great menu of American favorites. The tavern dining room is more formal, serving full menu of classic American fare, with excellent wine selection.


DiMarco’s is a popular restaurant, bar and a hangout spot in downtown Uniontown, Pennsylvania, located in a lovely old building dating from 1899. DiMarco’s is divided into two parts: a two-story bar on one side and a more relaxed and elegant dining room on another side of glass divide. The first floor bar or the Main Bar is the place to come and watch your favorite team from the large screen TVs while sampling one of 40 different draft beers and over 100 different liquors including a great selection of aged scotches. The Upstairs Bar is just the scaled-down version of the main bar, a very cozy area with the fire place and dart boards. The restaurant serves a large menu of classic American dishes that includes a bit of everything to cover for all tastes.


5 Best Things to Do in Uniontown, PA

5 Best Things to Do in Ligonier, PA