6 Best Things to Do in Norristown, PA 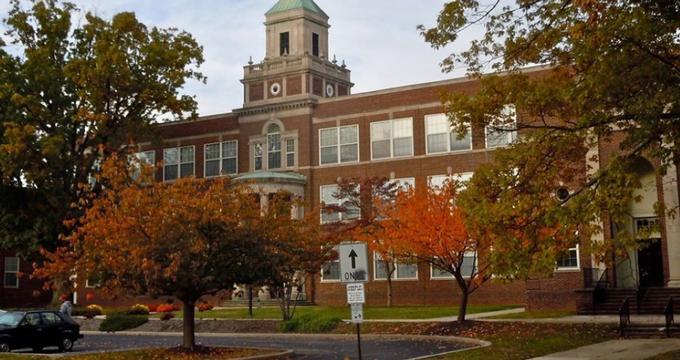 Norristown is a borough in Montgomery County, Pennsylvania, located along the Schuylkill River, about six miles from Philadelphia. Norristown is home to Elmwood Park Zoo with 100 species of mostly endangered and threatened wild animals. Theatre Horizon is a not-for-profit professional theatre company that brings the finest professional actors and artists and high quality contemporary plays to Norristown. Five Saints Distilling and International Spirits company operates from the former Humane Fire Engine Company No. 1 and produces small batch premium hand crafted spirits. Selma Mansion is one of the oldest historic structures in Norristown, built in 1794. 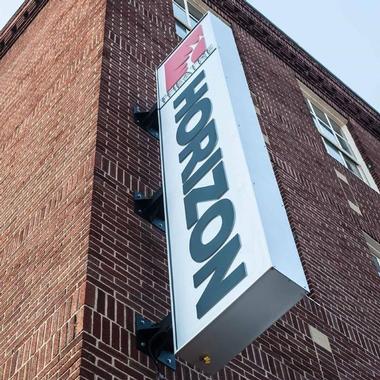 Theatre Horizon is a not-for-profit professional theatre company in Norristown, Pennsylvania. Theatre Horizon brings the finest professional actors and artists from Philadelphia and New York to Norristown. The theatre presents high quality contemporary plays, staging a critically-acclaimed season every year. Horizon is also reaching more than 950 children each year through drama classes and camps, and pioneering an autism drama program. These programs provide opportunities to understand different perspectives and common struggles. In recognition for its work, Theatre Horizon was awarded a grant from the National Endowment of the Arts and received the American Theatre Wing's National Theatre Company Award. 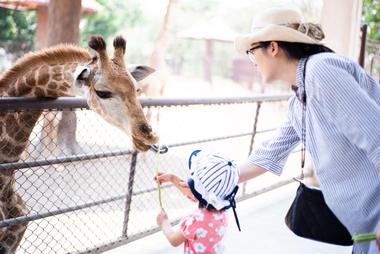 Established in 1924 in Norristown, Pensylvania, Elmwood Park Zoo is owned and operated by the non-profit conservation organization Norristown Zoological Society. The park is currently home to about 100 species of animals and it spreads over 32 hectares of land within the Treetop Adventures park. Among the most charismatic animals in the park are giraffes, zebras, bald and golden eagles, jaguars, and red pandas. Some of the animals are protected under the Species Survival Plan, which aims to maintain and increase the animal populations that are under the threat of extinction. The Elmwood Park Zoo was very successful with conservation of a number of animals such as the American bison, peregrine falcon, bald eagle, and American alligator. About two-thirds of the animals at the zoo are on exhibit; while others are kept separately and used only in education programs. 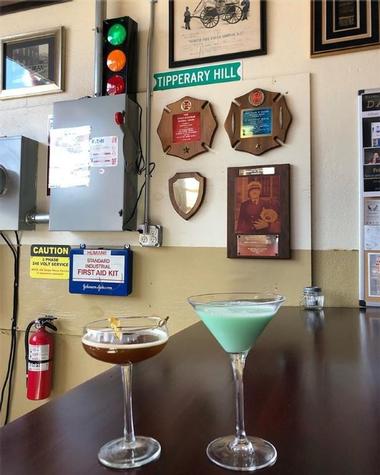 Five Saints Distilling and International Spirits operates from the former Humane Fire Engine Company No. 1, in Norristown, Pennsylvania, actually a firehouse’s former stables. The tasting room offers craft cocktails made with the Five Saints own small batch premium hand crafted spirits. They produce slow distilled vodka, white whiskey, Tuscan gin, blood orange liqueur, maple bourbon, butter pecan rum and raspberry lavender absinthe. From the tasting room, the visitors can see the spirit production process. There are also guided tours of the production facility. The tasting room does not serve food, but the visitors are encouraged to bring their own. Besides their own products, they offer locally made beer and wine. There is frequent evening arts and musical entertainment, as well as private events. 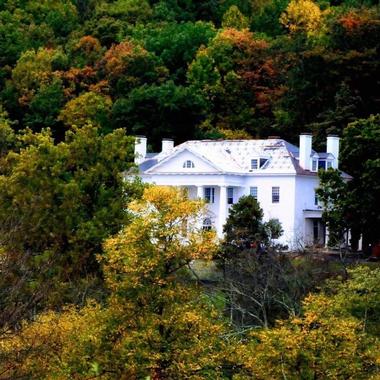 Located on the western end of the town, Selma Mansion is one of the oldest historic structures in Norristown, Pennsylvania. The mansion was built in 1794 for General Andrew Porter around an already existing structure General Porter purchased from Alexander McCammon in 1786. The mansion was built in the Federal style, although the proportions and interior woodwork are Georgian and Colonial. The porches, which have been added in the mid-19th century, are built in Italianate style. A Pennsylvania state historical marker is placed on the building. . The mansion offers "haunted" tours of the mansion that "investigate its paranormal properties" which have been reported by previous visitors. 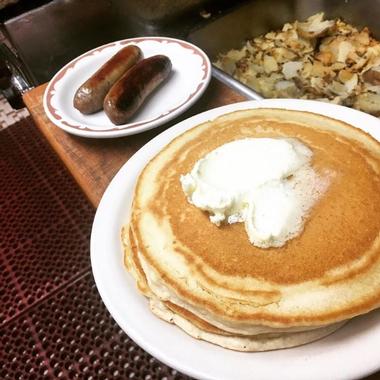 
Lou’s Sandwich Shop is an iconic family-run eatery feeding locals with their special sandwiches, rich breakfasts and cheesesteaks since 1941. Located on East Main Street in Norristown, Lou’s has been for years the early morning breakfast place for local politicians, law enforcement officers and court house employees. Not much has changed since its early days. The place was renovated a few times but retained its traditional vibe of an old fashioned diner, with round stools at the counter and huge menu. The most famous and award-winning items on the menu are the cheesesteak and Lou’s Zep, basically a hoagie on a kaiser roll. There are more than 100 items on the menu, including homemade milkshakes, salads and soups. 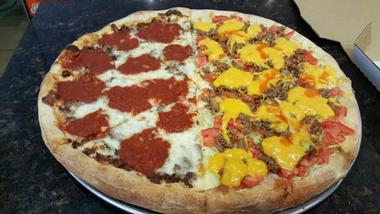 
Via Veneto Pizza is a family-owned pizza parlor in East Norristown, Pennsylvania, offering a traditional thin crust pizza and their famous Sicilian pie since 1973. Large, family-friendly dining room is cozy and pleasant, and provides great environment for family lunches or dinners. The extensive menu includes thin-crust pizza with a large assortments of toppings, weekly specials and Italian ice in 26 flavors. Some of the most popular menu items are the homemade eggplant parmigiano, , chicken parm, cheesesteaks and hoagies. Their Italian Ice became such a hit that it is now sold all over the country.

6 Best Things to Do in Norristown, PA

7 Best Things to Do in Wayne, PA