5 Best Things to Do in Newtown, PA 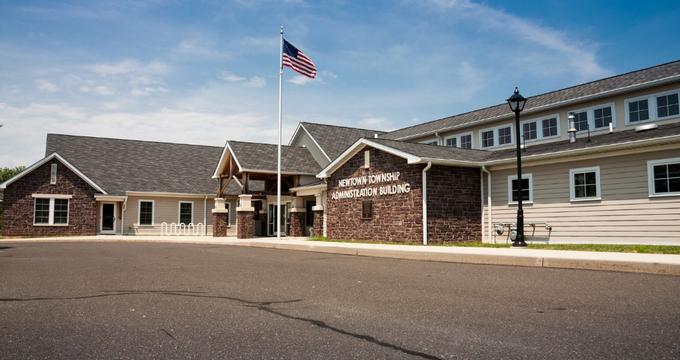 Newtown is a small borough in Bucks County, Pennsylvania, just west of the Trenton. It is part of the larger Philadelphia metropolitan area. Before the Battle of Princeton, General George Washington had his headquarters in Newtown. Newtown's central business district is listed on the National Register of Historic Places, in large part because of its historic clock tower. Tyler State Park, Pennsylvania’s most popular park is located in Newtown. The oldest still operating movie theater in the country is Newtown Theatre. Newtown’s HORTULUS FARM is one of the most celebrated private gardens in America. Langhorne Players is a volunteer community theater that produces thought-provoking works from an old mill. 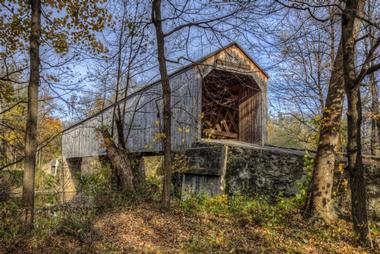 Tyler State Park is a 1,711-acre state park in Bucks County, Pennsylvania. The original farm and woodland setting of the area is carefully intersected by park roads, trails, and public facilities. Neshaminy Creek runs through the park, separating the park into several sections. The land on which the park was established was originally owned by Mr. and Mrs. George F. Tyler. The Solly House was the Tyler’s country home until they built George F. Tyler Mansion, which now houses the administration building of the Bucks County Community College. Old original stone structures in the park are great examples of early rural Pennsylvania farm houses. Some of them were built in the early 18th century. Tyler State Park includes a 36-hole disc golf course. It offers home to many species of birds. The creek has water snakes, turtles, and eels. The more secluded parts of the park provide home to deer, foxes, beavers, rabbits, wild turkey, and black bears. 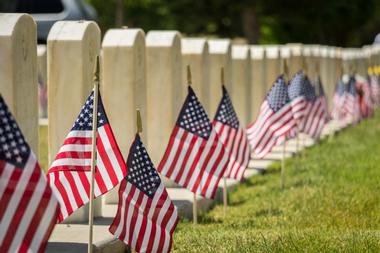 Washington Crossing National Cemetery is located in Newton, Bucks County, Pennsylvania, on 205 acres. It opened in late 2009 and is administered by the US Department of Veterans Affairs. Located about three miles from the Washington Crossing Historic Park, the cemetery is designed to serve veterans in the greater Philadelphia metropolitan area for the next 50 years. The cemetery has 15,500 full casket gravesites, including 15,100 crypts, 6,500 cremation sites and 4,100 columbarium niches. The cemetery also has an administration and public information center with restrooms, a maintenance facility, an entrance area, a flag assembly area, and funeral services committal shelters. . 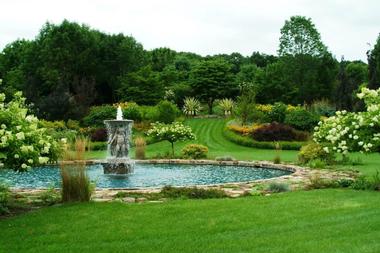 HORTULUS FARM is one of the most celebrated private gardens in America. It is located on an 18th century farmstead and nursery spread over one hundred acres amidst the gentle rolling hills near Newtown, Bucks County, Pennsylvania. The gardens were designed by the renowned garden and event designer Renny Reynolds together with noted garden author Jack Staub. The gardens are considered one of Pennsylvania's greatest treasures. In 2015, Hortulus Farm was honored by being declared Affiliate Garden of The Garden Conservancy. The gardens and museum at Hortulus Farm are open to the public for tours, weddings and location shooting. The property used to belong to the Thompson and Warner families, through the land grant of 1683. The classic stone Isaiah Warner house on the property was built between 1793 and 1830. Two huge dairy barns and other outbuildings were added around 1860. 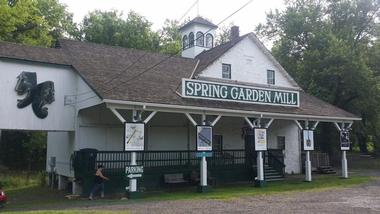 Langhorne Players is a non-profit volunteer community theater that produces thought-provoking works meant to encourage post-theater conversation. Established in 1976, the theatre works from the 200-year-old refurbished Spring Garden Mill in Tyler State Park, Newtown, Bucks County, Pennsylvania. The theatre offers intimate experience, with comfortable seating in velvet-covered seats. It is air-conditioned and can accommodate 73 guests per performance. Langhorne Players has built a wide reputation for expert sets, lighting and costumes and strong casting and directing. Seats to the theater often sell out because the select plays are interesting, new or unusual, from the best Broadway and Off-Broadway playwrights. During intermission, Langhorne Players treats its patrons with free soft drinks and salty snacks. 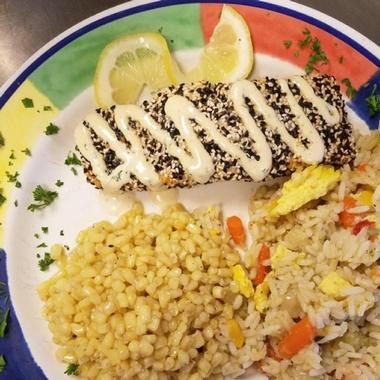 
Jake’s Eatery is a cozy, spacious family-owned restaurant in Newtown since 2011. Plenty of lush green plants and plush purple booths create homey atmosphere. The menu is eclectic, with breakfast served whole day. Their pancakes are a big draw. Dinner menu has something for everyone and everything is made from the freshest ingredients, from juicy burgers, crisp salads to fresh seafood and barbecue meats. Jake’s daily specials include such treats as baby back ribs, crab macaroni and cheese and sizzling fajitas. Jake’s has another restaurant in Richmond. They do not serve alcohol but the guests are encouraged to bring their own.


5 Best Things to Do in Newtown, PA

5 Best Things to Do in Monroeville, PA