5 Best Things to Do in Meadville, PA 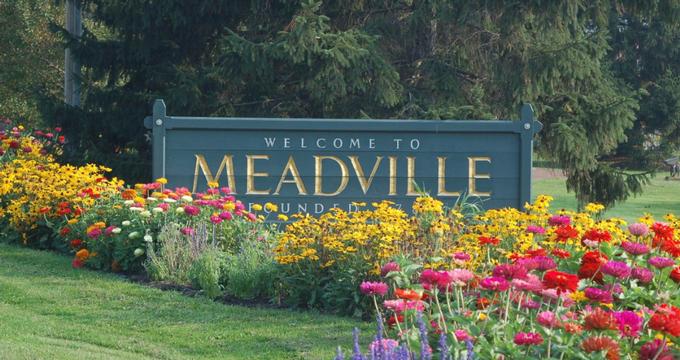 © City of Meadville, PA - Office of the City Manager

Meadville is a charming city in Crawford County, Pennsylvania, and the first permanent settlement in northwestern part of the state. The long history resulted in many historic buildings in the city’s downtown. Baldwin-Reynolds House Museum was once home of the judge Henry Baldwin and is great way to get a glimpse of the way of life in late 19th century. The Academy Theatre started as an opera house and now hosts a range of cultural and artistic events. Greendale Cemetery is the last resting place of many prominent people. The Johnson-Shaw Stereoscopic Museum has large collection of stereoviews, stereoscopic equipment, and documents mostly belonging to the memorabilia belonging to the Keystone View Company. 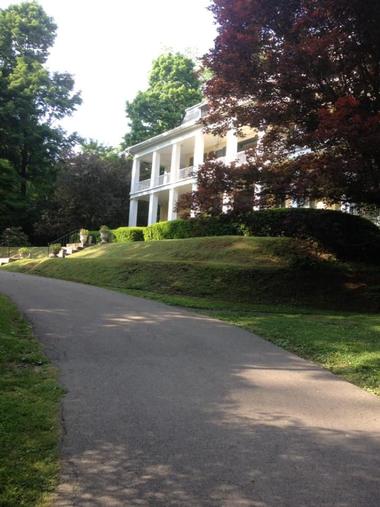 Located north of downtown Meadville, Pennsylvania and built in 1843 for Henry Baldwin, the United States Supreme Court Justice and his family, the Baldwin-Reynolds House was built on a meticulously landscaped hillside. The Baldwin-Reynolds House Museum is a great place to get a glimpse of the history, the arts and culture in northwest Pennsylvania and learn about the prominent house residents through the years, including the former President Andrew Jackson. FREE tours of the museum are sponsored by Armstrong Cable Company. The museum has an extensive schedule of events and programs and offers to the public one of the biggest and most significant collections of art in western Pennsylvania. 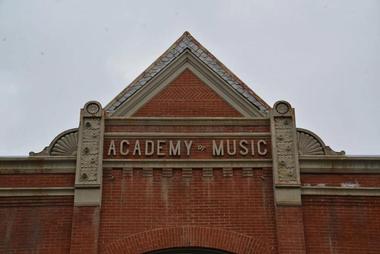 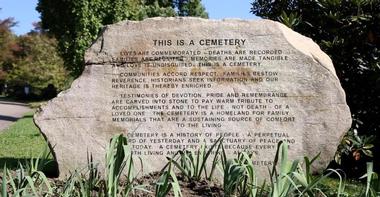 Greendale Cemetery is a public, non-profit rural cemetery in Meadville, Pennsylvania, a final resting place for many notable people such as a Supreme Court Justice, several congressmen, inventors and soldiers. The original cemetery was established in 1811 on a piece of land deeded by the city founder David Mead, in the heart of the growing city. By the middle of the nineteenth century, the cemetery became too small and its location downtown forced the city to relocate it. In 1852 the remains in the original Cemetery were disinterred and moved to the current location. The individual grave markers were also moved. The archway was built in 1865 and in 1874, the receiving vault was built. In 1875 Herman Munz was hired to landscape the grounds, and as a result more than 1500 rhododendrons decorate the grounds. 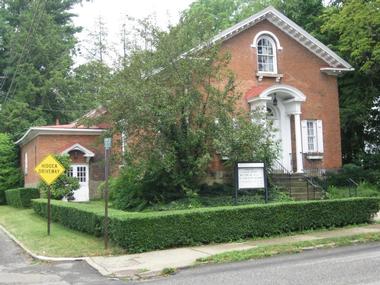 The Johnson-Shaw Stereoscopic Museum is located in Meadville, Pennsylvania in a historic 1856 colonial building that used to be a church. The Museum showcases an enormous collection of stereoviews, stereoscopic equipment, and documents. The main collection of the Museum consists of the products, documents, and memorabilia belonging to the Keystone View Company. The Keystone, originally based in Meadville, Pennsylvania, was the largest producer of stereoscopic views in the States for more than 80 years. The Museum's collection also includes exhibits from other stereographic companies. The Museum's photo gallery showcases stereo views, tinted stereo views, and Glass Lantern slides. The photo gallery includes images of famous personalities such as Dwight D. Eisenhower; Thomas Edison; Mahatma Gandhi; Abraham Lincoln and Franklin D. Roosevelt. 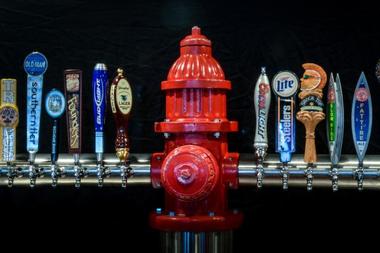 
The Firehouse Tap & Grille is large bar and grill located in an old renovated firehouse in Meadville, Pennsylvania. Rustic space with exposed bricks and a long bar is pleasant and gets packed on the live music nights often organized by the pub. The house specialty is smoked meat made in house in their own smoker, which makes all meats tender and juicy. They also have great sides, fresh salads, home-made soups and cold beers. The bar is fully stocked if beer is not your thing and the menu has a range of popular pub grub, but the folks mostly come for the barbecue.


5 Best Things to Do in Meadville, PA

Romantic Getaways in PA: Bridgeton House on the Delaware, Pennsylvania

25 Best Things to Do in Lancaster, PA