5 Best Things to Do in Ligonier, PA 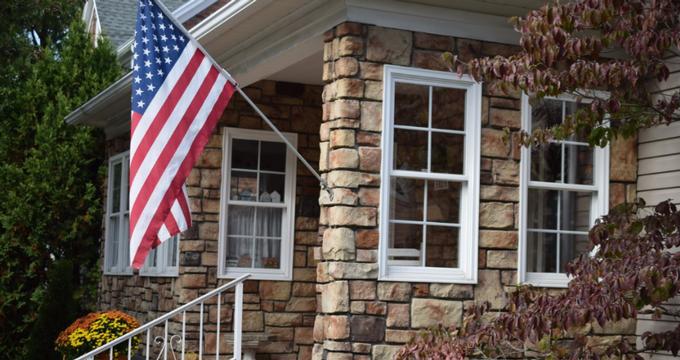 Ligonier is a tiny borough in Westmoreland County, Pennsylvania settled in the 1760s. It is well known for Idlewild Park, one of the oldest amusement parks in the States and for Laurel Mountain Ski Resort. The Ligonier Valley Rail Road Museum is located in the former railroad station. Fort Ligonier was a British fort that was never taken by the enemies. Ligonier Country Market sells fresh produce, mostly organic, prepared food, pickles, preserves, crafts, flowers and more. CDC information for travelers. Hours/availability may have changed. 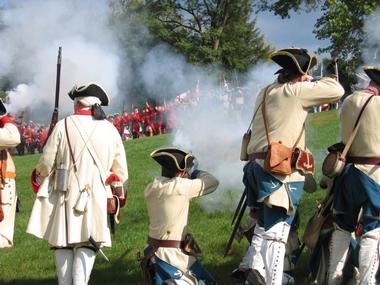 Fort Ligonier is a British fort located in Ligonier, Pennsylvania, constructed in 1758, during the French and Indian War. The fort was a staging area for the 1758 Forbes Expedition. . During the 1763 Pontiac's War, the fort was a crucial link in the British supply and communication lines. It was attacked twice and surrounded by the Native Americans, but was never conquered by an enemy during the eight years of its existence. The fort was decommissioned in 1766. The fort has been reconstructed since and today has a small museum with various artifacts from its battles. Guided tours of the fort are offered to the visitors. Cannons are fired on Fort Ligonier Days.

Ligonier Country Market is the largest and oldest market in Western Pennsylvania selling produce only. The market is located on the Loyalhanna Watershed Farm near Ligonier, Pennsylvania. Every Saturday from Memorial Day weekend through the first Saturday in October about 130 vendors offer their wares from eight in the morning to noon. They offer fresh produce, fruit, meats, poultry, plants and perennials. Many farmers sell heirloom tomatoes and other vegetables. Most farmers use organic farming methods and sell organic produce. Shoppers can also find freshly baked breads, pastries, hot cooked foods. honey and maple syrup. Handmade crafts are also available, including jewelry, country crafts, pottery, pet items, dog treats, candles, soaps and more.

You are reading "5 Best Things to Do in Ligonier, PA" Back to Top

Idlewild and Soak Zone, locally known as Idlewild Park, is a kids' amusement park in the Laurel Highlands near Ligonier, Pennsylvania, about 50 miles from Pittsburgh. The park was originally founded in 1878 by Thomas Mellon as a campground along the Ligonier Valley Railroad. Idlewild is the oldest amusement park in Pennsylvania and one of the oldest operating amusement parks in the States. The park has won a number of awards, including as the best children's park in the world from Amusement Today. The park expanded significantly during the first half of the 20th century, with a number of new rides. A Philadelphia Toboggan Company Rollo Coaster was added in 1938. The park hosts the Ligonier Highland Games, a Scottish athletic and cultural annual festival.

You are reading "5 Best Things to Do in Ligonier, PA" Back to Top

Laurel Mountain Ski Resort is revered skiers’ destination located in Ligonier, Pennsylvania, within Laurel Mountain State Park. Laurel Mountain’s Laurel Ridge has the highest vertical drop in Pennsylvania at 761 feet. Double diamond Lower Wildcat Slope is the steepest in the state. The slopes were originally designed by Johann “Hannes” Schneider, renowned Austrian ski guide and European skiing legend. The resort opened in 1940, and some of the original structures, such as its famous Midway Cabin, still stand. The resort was once an exclusive club for the most prestigious Pennsylvania residents, it was gifted in 1964 to the commonwealth and is now accessible to everyone.

You are reading "5 Best Things to Do in Ligonier, PA this Weekend with Friends" Back to Top or More places to see near me today, Weekend trips 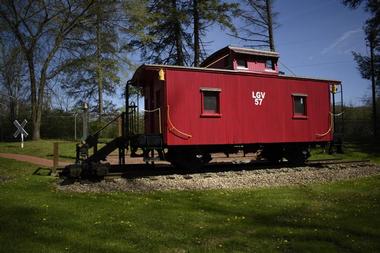 You are reading "5 Best Things to Do in Ligonier, PA this Weekend" Back to Top or More places of interest in, Things to do near me


5 Best Things to Do in Ligonier, PA

You are reading "5 Best Things to Do in Ligonier, PA " Back to Top

Best Things to Do in Pittsburgh, PA: Burgh Bits and Bites Food Tour

21 Best Things to Do in Gettysburg, Pennsylvania

12 Best Things to do in Reading, PA