8 Best Things to Do in Johnstown, PA 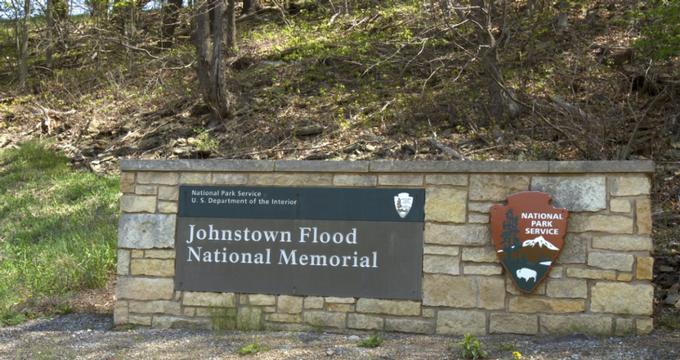 Johnstown, PA has an incredibly rich history, from Algonquin inhabitants before colonization to its anglicized roots from German settlers who arrived in 1770. Throughout the late 1800s and 1990s, Johnstown citizens were faced with both devastation and opportunities for perseverance with three major floods in 1889, 1936, and 1977. These tragedies gave way to innovation and new technology in the form of a giant inclined plane. More growth and development occurred after the decline in steel production and coal mining, this time in the form of health care and high-tech defense industries. Johnstown is a quaint little place full of big surprises. 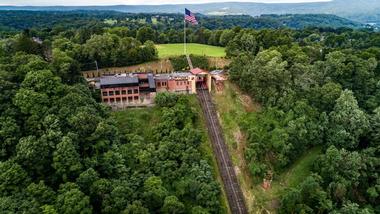 The Johnstown Inclined Plane makes a perfect first stop for visitors to the area. Not only is it on the Register of Historic Places and a Historic Mechanical Engineering Landmark, but it also tells Johnstown’s story through pictures and 3D models, including images from the two occasions the plane acted as an evacuation route for flood escapees and transportation back into the flooded area for rescue and relief personnel and their vehicles. The Visitors Center offers detailed information about other attractions in Johnstown, and the ice cream shop, gift shop, and Asiago’s Tuscan Italian Restaurant make perfect bookends to the 90 second ride up or down the plane. 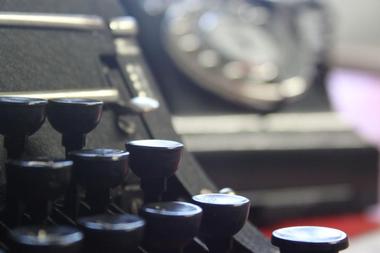 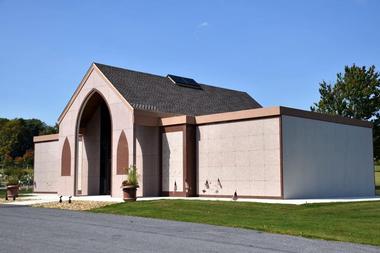 Both beautiful and haunting, the Grandview Cemetery has been attracting visitors since its first burial in 1887. The establishment of the cemetery less in 1886 was sadly perfect timing, as the Great Flood occurred just three years later and required space for over 2,000 victims of the natural disaster. Both the first and the hundredth anniversaries of the flood attracted unprecedented numbers of mourners and historians to Grandview, many of whom were intrigued by the Unknown Plot, which held the unnamed who died in the flood. Grandview is filled with decorative monuments, beautiful trees, and meaningful grave markers. 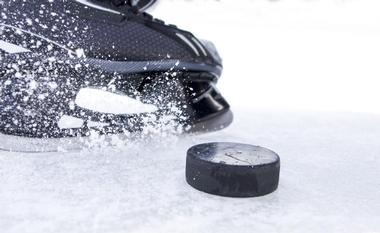 Built in 1950, Cambria County War Memorial Arena has been the home stadium for many sports teams over the years. A hockey stadium first and foremost, it is now home to the Johnstown Tomahawks, the UPJ Icecats, the Laurel Mountain Hockey League, the Cambria County Student Hockey League, and the PA Interscholastic Hockey League. The Arena also hosts comedians, live music, and family-friendly specials like Sesame Street Live! In addition to hosting events people can attend, the Arena is also “The Home of Slap Shot,” a hockey film based in the 1970s and now a cult classic.

-- You are reading "8 Best Things to Do in Johnstown, PA this Weekend with Friends" Back to Top


If you prefer a warmer historical, famous sports venue, Sargent’s Stadium at the Point is for you. Home to the All-American Amateur Baseball Association national tournament every year, Sargent’s Stadium was originally built in 1926 and often sold out its 17,000-seat capacity during Greater Johnstown High School football games. Visitors can still watch high school football and college baseball in the stadium or see where scenes from the 1983 film All the Right Moves were filmed. The stadium has undergone lots of renovations over the years, including a complete demolition is 2005. It now holds up to 7,500 excited fans every game.

-- You are reading "8 Best Things to Do in Johnstown, PA this Weekend" Back to Top 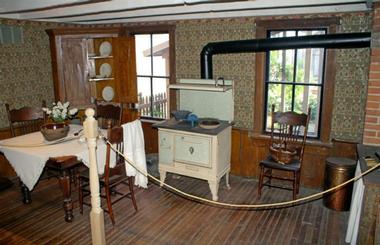 
The Wagner-Ritter House and Garden are open every Saturday for the general public and any time for scheduled group tours. Unlike many museum houses that feature architectural marvels or belonged to famous people, the Wagner-Ritter House and Garden illustrate the common life of people living in the 19th century what is now Cambria City. In addition to original furnishings, historical records of the families and community, and out buildings (including a bake house and a privy), the museum has a historically accurate, German raised-bed vegetable garden created by the Johnstown Garden Club. This extension of the Johnstown Discovery Network is an important part of its history and should not be missed.

7.The Boulevard Grill and Warehouse 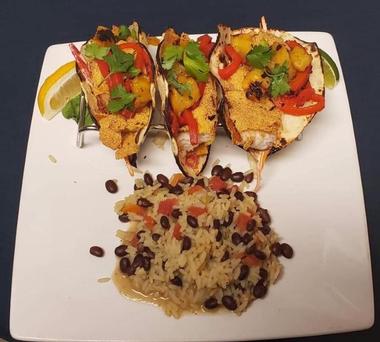 © The Boulevard Grill and Warehouse

The structure of Boulevard Grill and Warehouse is almost as diverse as Johnstown history. It has bits and pieces of historical places dating back to 1939, when it was constructed from the remains of two floors previously from the Merchant’s Hotel in downtown Johnstown. As The Boulevard grew, so did its collection of interesting décor. There are doors from a school and a synagogue, as well as ivy from Wrigley Field! The five-page dinner menu is just as eclectic as the decorations, too. With everything from burgers and pizza to steaks and seafood and everything in between, there’s something for everyone.

Open every day of the week for breakfast through dinner, Clark’s Corner Store and Catering is best known for its famous sub sandwiches. The main element that sets Clark’s subs apart is the fresh bread baked daily right there in the store. Clark’s also doesn’t stop at the typical 12-inch sub. Standard Clark’s sizes are 6, 9, and 18 inches! As Clark’s grew and began meeting the culinary desires of more and more people, it added wings, salads, strombolis, tacos, and more to its menu. Now guests can stop in for a bite or order for a large group from the catering menu.

, Michigan beaches -- "8 Best Things to Do in Johnstown, PA for Locals & Tourists - Restaurants, Hotels" Back to Top

8 Best Things to Do in Johnstown, PA

You are reading "8 Best Things to Do in Johnstown, PA " Back to Top

16 Best Things to Do in Reading, Pennsylvania