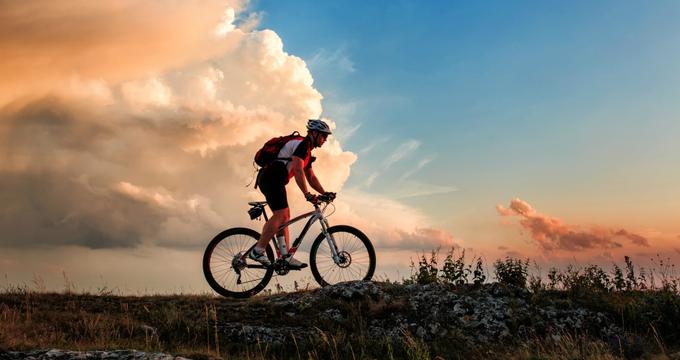 Hop on a bike with Pedal Bike Tours for one of the best ways to see Portland, OR. The tour company offers several easy and fun bike tours that explore the food, history, culture, and architecture of the city. Pedal Bike Tours also offers bike rentals for those wanting to explore Portland on their own. Tours exploring Oregon Wine Country and Columbia Gorge, as well as custom bike tours, are also offered.

The Historic Downtown Tour is an essential introduction to Portland. Using bike lanes, this tour takes participants for a spin around the city, stopping to take in views of Portland's several bridges, the river, and downtown. Views include Old Town's nineteenth and early twentieth century cast iron and brick fronted buildings along the waterfront. The tour will also visit Chinatown, and Pearl District with its warehouses-turned-art galleries, restaurants, and shops. Among the buildings seen in the Pearl District are a theater that was once a fortress-like armory and Henry Weinhard's 140-year-old brewery.

Pedal Bike Tours' Columbia River Gorge Tour is a combination of a hiking and biking excursion from Portland. Stops are made along the way during the forty-five minute drive to the Gorge at the most scenic vistas. The drive is followed by an easy nine-mile bike ride through the Columbia River Gorge along the country's first National Scenic Highway. There will also be stops for short hikes at up to six waterfalls.

The Oregon Brewery Tour is a leisurely bike tour that visits many Portland's forty brewpubs and microbreweries that have turned the city into "Beervana." This five-mile, three hour tour travels past several of the most beloved breweries in Oregon, and includes beer tastings at four breweries and a brewery tour. The tour ends at the Pedal Bike Tours shop with a pint of local beer. The tour's guide will point out several of Portland's sights, as well as the best restaurants and bars. Some of these sights include Northwest Portland, the Pearl District, Stumptown Coffee, Powell's Books, and Downtown.

The Food Cart Tour offered by Pedal Bike Tours takes participants to many of Portland's amazing food carts in some of the city's most scenic neighborhoods, such the Hawthorne District, Sunnyside, and Portland Waterfront. All drinks and food from three to six food carts are included. The first stop of the tour is at 12th and Hawthorne, the first food cart pod that appeared in Portland. Favorites here include La Perriera Creperie, Potato Champion, and Wiffies.

The next stop of the Food Cart Tour takes tour-goers through Sunnyside to a more off-the-beaten path pod called Good Food Here, which includes favorites like The Honey Pot, Viking Soul Food, and Fifty Licks Ice Cream. Other stops include two hidden gems of food carts near the scenic Laurelhurst neighborhood, and the city's largest food cart pod at 10th and Alder. This pod has more or less forty food carts, so it's almost certain guests will find something that meets their tastes there.

Back to: Things to Do in Portland, OR

Best Things to Do in Portland, OR: The Country Cat