9 Best Things to Do in Corbett, OR 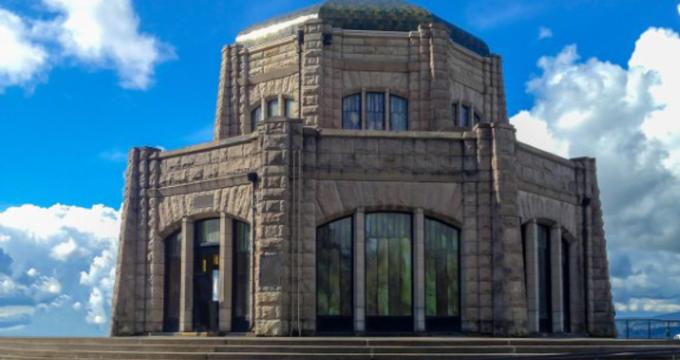 Corbett is an unincorporated area in east Multnomah County, on the Columbia River, between Crown Point and the Sandy River mouth. It is situated at the mouth of the Columbia River Gorge, 20 miles east of Portland. It was named in 1895, after Senator Henry W. Corbett who had a farm in the area. The Historic Columbia River Highway, the first planned scenic roadway in the USA, runs the length of the area. Vista House, an observation point that affords panoramic views of the river and gorge was built on Crown Point. The waterfalls, trails and designated recreation areas are easily accessible of the Historic Highway. CDC information for travelers. Hours/availability may have changed. 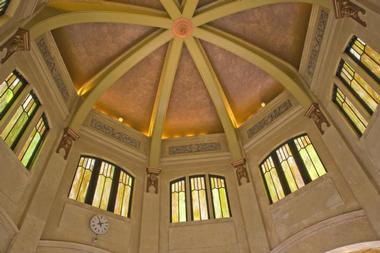 Vista House is a museum and memorial to Oregon pioneers. It was built in 1918 as a comfort stop along the Historic Columbia River Highway. It is situated on Crown Point, a 733 foot high outcrop, above the Columbia River. The octagonal sandstone building was designed by Edgar M. Lazarus who modeled it on the German interpretation of the Art Nouveau style. It is 55 feet high, with a marble interior and brass fixtures. The 44 foot wide, domed rotunda is lined with bronze and has a viewing platform. Between the windows are carvings of Native Americans. 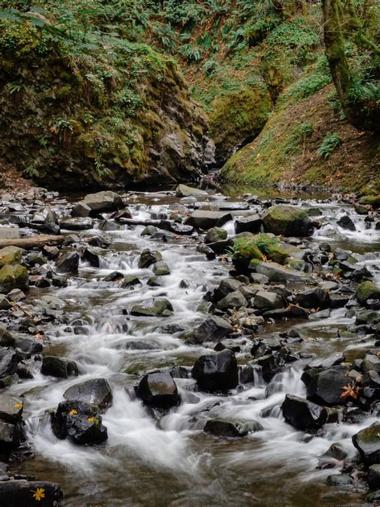 These 120 foot cascading falls are on Bridal Veil Creek. There are two trails to the falls. The upper interpretive trail runs along the precipice of the cliffs. A wood and wire fence has been erected for safety but does not impede views of the gorge below. The lower trail is a mile-long round trip. It is steep with switchbacks. Hikers are urged to stay on the path as there are poisonous wild plants in the surrounding vegetation. There is a platform from which to view the falls. The 120 foot Pillars of Hercules can be viewed from the upper trail. 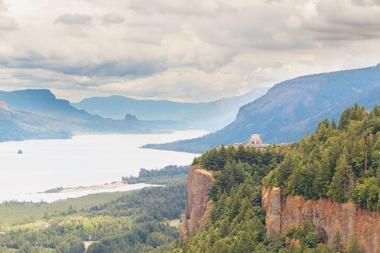 Crown Point is also known as Thor's Heights or Thor's Crown. It was designated a National Natural Landmark in 1971. Vista House which is listed on the National Register of Historical Places is built on the outcrop. The basalt promontory is what remains of lava that flowed into the Columbia River Gorge. The views of the river are spectacular from Crown Point but the cliffs themselves are best viewed from a distance, along the Historic Columbia River Highway. Parking at the venue is at a premium. Tour buses have access to premium parking.

You are reading "9 Best Things to Do in Corbett, OR" Back to Top 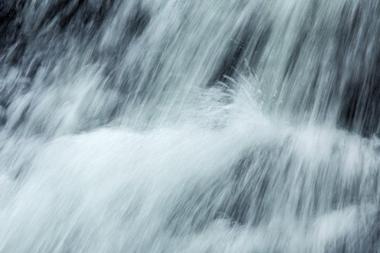 These falls are found in the Columbia River Gorge, in the Grey W. Talbot State Park, 2.5 miles from Crown Point. The lower waterfall is visible from the road and has a single drop of 249 foot due to an overhanging rock higher up. It is necessary to walk to view the upper falls, which drop more than 80 feet. The 2.1 mile loop walk starts at the base of the lower falls and is steep in places with loose rock. The surrounding cliffs are made up of hexagonal column formations, formed during the cooling of lava. The nearby ghost town of Latourell was once part of a thriving timber territory. 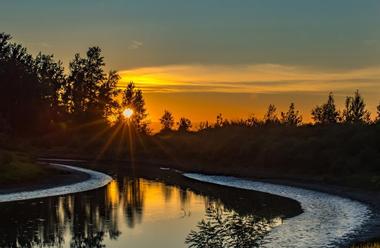 
Rooster Rock is a basalt column on the south side of the Columbia River, at the base of the lee side of Crown Point. The name of the obelisk was sanitized when objections were raised against the original name. It was first noted in 1805. The park includes three miles of river shore. Clothing is optional at the eastern end of the park. The wildflowers are attractive in spring and the fall foliage is the attraction in autumn. When the maples and oaks change color, mushroom harvesting begins. Windsurfing is popular in winter. Camping and pets are not allowed in the park. 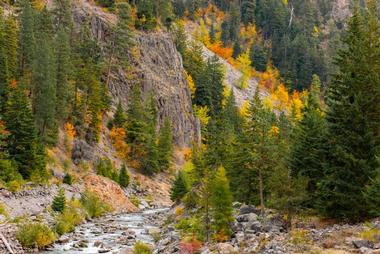 
Larch Mountain is an extinct volcano, situated above the Columbia River Gorge. The summit is 4061 feet above sea level but only 975 feet higher than the surrounding area. It is 16 miles east of Corbett and accessible between May and November along the paved Larch Mountain Road. This road is closed at the 10 mile mark during winter. In the late 19th century, a timber industry sprang up to exploit the abundance of cedar, hemlock and fir trees in the area. Several Victorian era lumber mills were destroyed by fires and replaced by more modern structures which also burnt down. By 1936, logging stopped due to low stocks.

You are reading "9 Best Things to Do in Corbett, OR" Back to Top 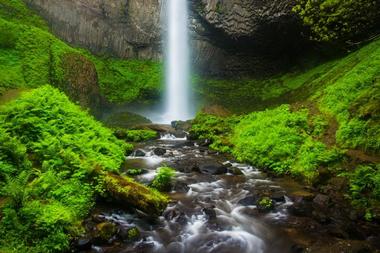 This state park is named after the erstwhile vice president of the Astoria and Columbia River Railroad. Guy Talbot was an astute businessman who went on to greater things. In 1929, he donated 220 acres, including the Latourell Falls, to the state. While living in Oregon, he and his family had used the area as a summer estate. The family ties remain as his great grandson is a benefactor of the park. Where the park meets the Crown Point State Scenic Corridor, the Historic Columbia River Highway winds down from Crown Point in a series of near figure eight loops, in order to lessen the steep gradient. 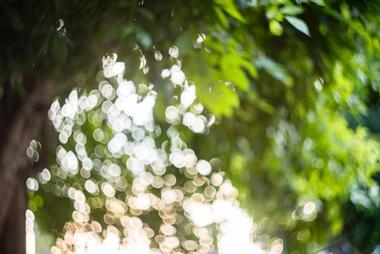 This recreation area is named after Simon Benson, a Norwegian immigrant, businessman and philanthropist. He was the State Highway Commission chairperson and actively promoted the development of the Historic Columbia River Highway. The land was acquired from Reuben and Rose Lenske, the city of Portland and the Multnomah County. Early developments were carried out by the Civilian Conservation Corps during the Depression. There are picnic facilities and a disc golf course. The authorities stock the Benson Lake with thousands of rainbow trout each month from May to October. It is a mile away from the Multnomah Falls, along the I-84 Highway. 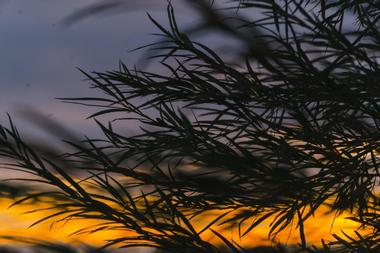 This recreation site is based at the mouth of the Sandy River where it joins the Columbia River. It is situated in the foothills of the Cascade Mountain Range, at the western gateway to the Columbia River Gorge. Lewis and Clarke explored the site and camped there in 1805. They reported back about the treacherous sand bar in the channel and named it the waterway, the Quicksand River. The grassy park-like picnic area is popular with day trippers. A popular swimming hole and boat launch are situated at the edge of the area. A trail up the cliffs to the Broughton Bluff starts nearby.

9 Best Things to Do in Corbett, OR

You are reading "9 Best Things to Do in Corbett, OR " Back to Top

6 Best Things to Do in Springfield, OR

15 Best Things to Do in The Dalles, OR