Things to Do: Ross Park Zoo 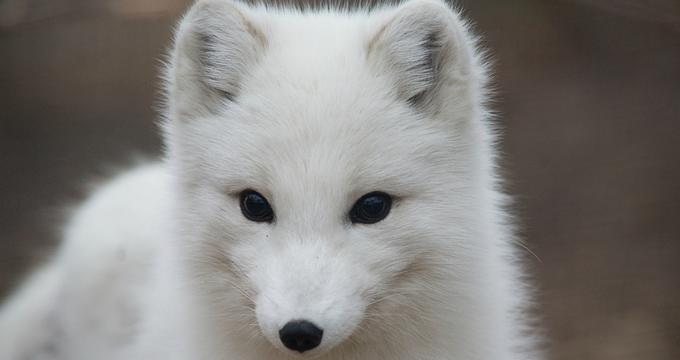 Located in Binghamton, New York, the Binghamton Zoo at Ross Park is the fifth-oldest zoo in the United States, offering a zoological park showcasing more than 180 animals, along with a conservation center and public educational programming facility. The 90-acre plot of land that now encompasses Binghamton’s Ross Park public outdoor recreational area was donated to the City of Binghamton by area businessman Euratus Ross in the mid-19th century.

In the 1880s, the state’s first electric trolleys ran service to the park, and a roller coaster, swings, and several other amusement rides made the park a popular tourist and weekend relaxation destination. The Ross Park Zoo was added to the park in 1875, making it the fifth-oldest zoo in the United States.

In 1919, a bear exhibit was added to the zoo area and the park’s carousel was built, which led to a spike in visitor attendance in the following years, but after the Great Depression and the Second World War, the zoo’s attendance declined and the facility fell into disrepair. In the 1960s, the United States Department of Agriculture threatened to close the zoo permanently due to its poor condition, but in 1966, a group of Binghamton citizens formed the Southern Tier Zoological Society to renovate and restore the zoo to proper operating conditions. The City of Binghamton dedicated budget funding to the Zoo in 1972 and granted the Society full operation and maintenance of the zoo in 1977. Under the care of the Society, the zoo saw a great deal of change, with cement and metal bar enclosures around exhibits torn down and naturalistic habitat spaces constructed in their place. 10 years after the Society’s takeover, the zoo achieved American Zoo and Aquarium Association accreditation for the first time in its history in 1987.

Today, the Binghamton Zoo at Ross Park is operated as part of the Ross Park facility under the care of the Southern Tier Zoological Society, offering a variety of public exhibits and outreach educational and conservation programming. The zoo is home to more than 180 animals of a wide variety of species, many of them rare or endangered, such as the amur and snow leopard species, the golden lion tamarin, the black-and-white ruffled lemur, the red panda, and the red wolf. Exotic mammals featured include black howler monkeys, Geoffroy's marmosets, red-necked wallaby, and alpine, pygmy, Nubian, Nigerian dwarf, and Tennessee fainting goats. Domestic and small mammals on display include the domestic rabbit, shetland sheep, Arctic fox, prehensile-tailed porcupine, guinea hog, and spotted-necked otter.

Featured birds of prey include several types of owl, such as the barn, barred, and snowy owl, as well as black, cinereous, and turkey species of vultures. Tropical birds highlighted include the green aracari and peafowl, while domestic bird exhibits showcase the American crow, bald eagle, and chicken and the endangered African penguin.

Reptile and amphibian species at the zoo include African spurred, yellow-footed, and red-footed tortoises and Mata Mata, red-eared slider, and painted turtles. Snake species featured include the green tree snake, the Burmese and ball python, the red-tailed boa, and the California king snake, while lizard collections include the Mali uromastyx, spotted salamander, and prehensile-tailed skink. Other water-dwelling species include the African bullfrog and dwarf caiman, while invertebrate collections highlight the empire scorpion and Mombosa golden starburst tarantula.

For an additional cost, visitors may ride the Binghamton Zoo Express, a vintage-style train that runs throughout the park’s grounds. The park’s Carousel, built in the 1920s and placed on the National Register of Historic Places in 1992, showcases 60 historic jumping horses. The carousel is one of six historic rides of its kind in the greater Binghamton area, giving the city its informal designation as the “Carousel Capital of the World.” Additionally, the zoo’s Ross Park Amphitheater, built by the city of Binghamton in 2015, is a 300-seat venue that presents movie nights, concerts, lectures, animal exhibits, and educational events presented by the zoo or in conjunction with its neighboring park educational facility, the Discovery Center children’s museum.

A number of educational and enrichment areas and activity stations are set up throughout the zoo, accessible for free with zoo admission. Zookeeper talks are held on a variety of topics daily, allowing visitors to meet-and-greet with animals in an up-close setting. An endangered species table offers educational materials about endangered animals and zoo conservation efforts, while the park’s Adaptation Station presents information on animal adaptations and their importance for survival. For an additional cost, a Wild Encounters up-close animal guided tour experience is offered.

10 Best Things to Do in Vestal, NY

Vestal, NY Things to Do: Roberson Museum and Science Center