Things to Do in Buffalo, New York: Buffalo Museum of Science 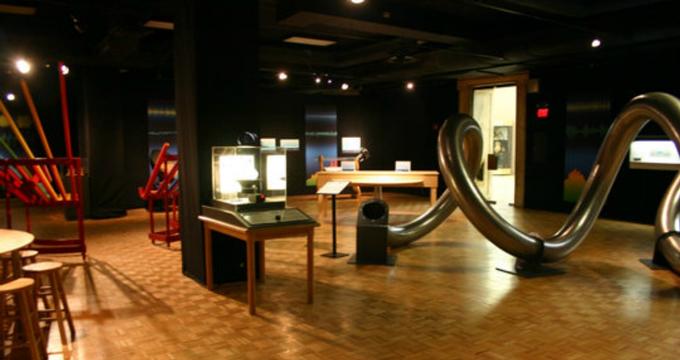 The Buffalo Museum of Science has a grand history, and there has never been a better time to visit this long-time staple of the community. The museum has recently undergone a major renovation and is now embracing the modern age. What was once educational and interesting, if a little dusty, is now sparkling, immersive, engaging, and fun. We learn better when we’re enjoying ourselves, and the Buffalo Museum of Science is a day out that stimulates our brains as much as our sense of fun.

The museum can trace its roots and genesis all the way back to 1836, when the Young Men’s Association first founded. They were the city of Buffalo’s organisers of cultural affairs and dealt with literature, art, the public library, and sciences. The museum started life as a sort of happy accident, and the library, as was customary, was receiving a lot of donations of curios, specimens, minerals, shells, insects, paintings, and fossils. So many in fact, and of such value of interest, that the YMA decided to put them on display, a decision that essentially birthed the first iteration of the Buffalo Museum of Science.

Over the years, it moved from space to space, growing and evolving but always temporary, until 1929, when it found its home in the building it inhabits today. It’s still growing and changing and has done so since its inception, but never as aggressively or on such a grand scale as the refurbishment that has taken place over the past couple of years. What was largely a “look but don’t touch” collection of exhibits and dioramas has now been transformed into halls that let the visitor dive in and get their hands filthy in the sciences. The next mission they want to achieve is the completion of the observatory on the roof and they are seeking donations and funding to finish what they have started.

The museum is still home to a range of fascinating exhibits and has curated to one of the country’s largest collections of specimens from the Niagara region. It’s a study in botany, entomology, anthropology, palaeontology, zoology, and mycology. You can trace the history of the region through the flora and fauna that have inhabited it, and the exhibits provide an in-depth understanding of the area to both locals and visitors alike.

With a plethora of specialist events and exhibitions as well as the permanent display and collections, it’s always a good idea to check on the website to see what is coming up on the schedule.

Standard tickets to the museum cost $11; for senior citizens, students, and military personnel with valid ID they are $9; children aged 2 to 17 are charged $8 for admission. Children under 2 and museum members are admitted free of charge.

The Buffalo Museum of Science is open 7 days a week from 10:00am to 4:00pm. They are closed on major public holidays.

More Things to Do in Buffalo NY