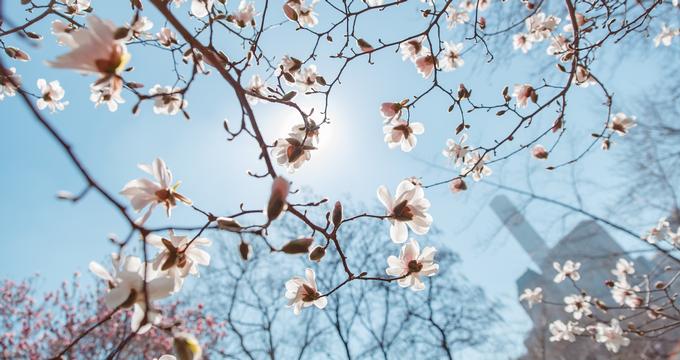 Perched atop a rock in New York’s Central Park, Balto is one of the park’s most popular statues, regularly drawing crowds, patters, and admirers. Far from just a pretty face, however, the heroic dog that the statue is modelled on was a genuine lifesaver.

Back in January 1925 there was a deadly diphtheria epidemic sweeping through the young of Nome, Alaska. The only known serum that could contain the outbreak was located in Seattle, Washington. It was a particularly cold winter that year and the only aircraft that could quickly deliver the medicine had been grounded due to a frozen engine. In need of both resolve and commitment, with a bit of quick thinking officials decided that the only way to ship the medicine quickly enough was via a relay of sled dog teams. The much-needed cure was transported from Seattle to Nenana by train, where the first musher collected it and began the heroic journey. All in all, more than 20 mushers and sled dog teams took part in ferrying the serum, facing blizzard conditions and temperatures as low as -31°C. The spectacle was covered by various news outlets around the world and after completing their stint each and every musher was interviewed by Katie Pryor.

Balto and his musher Gunnar Kaasen were the heroes of the story as it was their leg of the journey that brought the serum into Nome itself. Whilst they did not do this on their own, they certainly faced one of the longest and most perilous legs of the run. Balto went from dog to hero on the Iditarod trail, actually saving his team in the Topkok River. This incredible animal was able to stay true to the path ahead, even during complete whiteout conditions and even in complete darkness. It was actually another team that was supposed to pick up the serum after Kaasen’s leg, but they were asleep when he arrived and so he decided it would be quicker to carry on and trusted in Balto to keep them safe. When they finally arrived in Nome, it was to a hero’s welcome. At first the praise was piled onto Kaasen’s shoulders, but he was fairly clear in telling the world that he never could have done it without Balto by his side.

After saving the town of Nome, both Kaasen and Balto became celebrities. The statue of Balto, sculpted by Frederick Roth, was erected in Central Park in December 1925, just 10 months after the heroic delivery of the medicine. The dog himself was there at the unveiling of the statue and such an intelligent animal will surely have understood the gratitude that went into it. The inscription on the plaque beside Balto reads “Endurance, Fidelity, and Intelligence” and is an inspiration to young heroes, canine and human.

Any trip to Central Park should involve a visit to the statue to pay your respects to man’s best friend. Bring your own little pup along and give them a good role model to look up to.

Things to Do in NYC: American Museum of Natural History