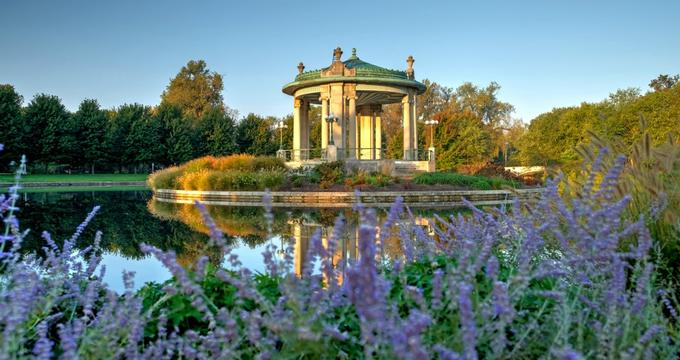 Located in St Louis, Missouri, Forest Park is a 1,300-acre public park containing five of the city’s major cultural institutions, along with a variety of public garden, exercise, and relaxation spaces. Proposals for a prominent city park in St. Louis date back to 1864, with several proposals throughout the 1860s and early 1870s failing to gain support from the city’s voters and legislature. 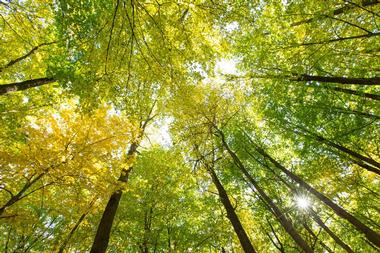 An 1874 proposal by developer Andrew McKinley gained support from Missouri’s General Assembly, however, which resulted in the creation of the Forest Park Act to develop a 1,375-acre tract of land near the city’s Kingshighway and Olive Street. Several parcels of land belonging to local landholders were acquired in 1874 and 1875 at a cost of $849,058, and an additional $1 million in funds were allocated by the Assembly for the renovation and maintenance of the park area. In June of 1876, the park was formally dedicated with a ceremony for a crowd of 50,000, and by the late 19th century, due to the advent of the streetcar, the park attracted a visitorship of more than three million annual visitors.

Throughout the early 20th century, Forest Park was the host of several major international events, including the 1904 World’s Fair and the swimming, diving, and water polo events for the 1904 Summer Olympic games. Landscaping of the park by World’s Fair architect George Kessler dramatically altered the park’s landscape, converting undeveloped wetland areas into an interconnected series of lakes and adding large new forest and vista spaces. Several structures retained from the World’s Fair were converted into cultural institutions throughout the 20th century, including the Saint Louis Art Museum and the 1904 Bird Cage, which became part of the St. Louis Zoo. As part of conservation and flood mitigation efforts, a number of original park wetland and prairie areas have been restored throughout the 2000s and 2010s. 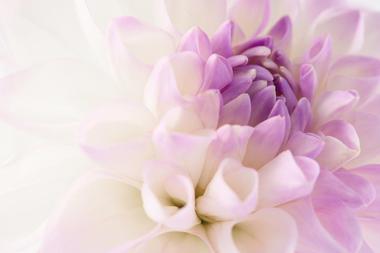 Today, Forest Park is the sixth most-visited urban park in the United States and is widely renowned as one of the country’s greatest urban natural spaces, voted as the favorite city park in the nation by USA Today readers in 2016. More than 13 million annual visitors enjoy the park’s 1,300-acre landscape, which showcases a variety of forest, wetland, prairie, and lake ecosystems and terrains, containing more than 45,000 native and non-native trees. The park is free and open to the public for exercise, relaxation, and social gathering.

The park’s 22,000-square-foo.Dennis and Judith Jones Visitor and Education Center, originally constructed in 1892 as a streetcar pavilion, serves as an entrance point for visitors to the park, offering a banquet facility, meeting rooms, locker rentals, and an information desk staffed by volunteers from the St. Louis Convention and Visitors Commission. The Center’.Forest Park Cafe offers light American breakfast and lunch fare, and it.Variety Wonderland Playground serves as a safe play space for children of all ability levels. The Center also serves as a trailhead for the park’s Dual Path system, which offers hard paved and soft thatched pathways for exploration and exercise, and offers bike rentals through it.World’s Fair Bike Rental service.

Five major cultural St. Louis cultural institutions are located within the grounds of Forest Park, including the Saint Louis Art Museum, founded in 1881, which showcases a collection of more than 35,000 works of art from around the world. Notable holdings include classical European works by master artists such as Picasso, Monet, and van Gogh, a substantial collection of World War II-era German works, and a rotating Currents contemporary art series. Founded in 1866, the Missouri History Museum showcases the collections of the Missouri Historical Society, offering a variety of exhibits on the state’s social and cultural history, including artifacts connected to the World’s Fair, the Lewis and Clark Expedition, and the historic transatlantic flight of Charles Lindbergh. The park’s most-visited attraction, the Saint Louis Zoo, showcases a collection of more than 18,000 animals from around the world along with a state-of-the-art veterinary hospital. The Saint Louis Municipal Opera Theater, typically referred to as the Muny, presents seven musical theater productions throughout its summer season, and the Saint Louis Science Center features a historic planetarium facility, an Exploradome educational center, and 300,000 square feet of science and history-themed exhibits for young visitors. Other facilities within the park include the Jewel Box Art Deco-style greenhouse, the Dwight Davis Tennis Center, the Steinberg Skating Rink, the Forest Park Golf Course, and the preserved histori.World’s Fair Pavilion. 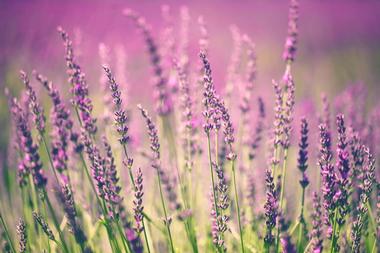 Throughout the summer months, the Forest Park Trolley allows visitors to hop on and off at all of the park’s attractions for a flat one-day ticket price. A variety of nature-themed educational programming is offered at the park for visitors of all ages, including guided nature walk tours, birdwatching courses, children’s educational workshops and classroom outreach programs, and the Nature Works high school initiative. A number of annual public special events are also held at the park and its facilities throughout the year, including the Fair Saint Louis, the Great Forest Park Balloon Race, the Shakespeare Festival of St. Louis, and the U.S. Bank Wild Lights holiday lights walk-through event.

Things to Do in St Louis: Missouri Botanical Garden