5 Best Things to Do in Wentzville, MO 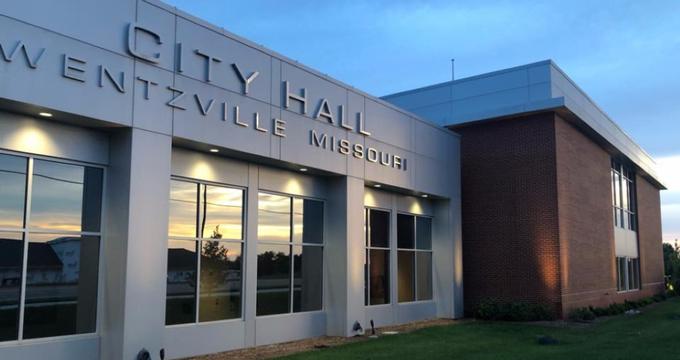 Wentzville is a city located in western St. Charles County, Missouri, and a suburb of St. Louis. Wentzville is host to the annual St. Charles County Fair and the St. Louis Renaissance Festival. Wentzville has eight parks with plenty of amenities such as an Olympic-sized swimming pool, volleyball courts, ball fields, banquet facilities, hiking trails, an amphitheater and picnic pavilions. Just south of town is the August A. Busch Memorial Conservation Area. If you are travelling with kids, do not miss Big Joel's Safari Petting Zoo & Educational Park with bison, camels, zebras, parrots, ostriches & more. 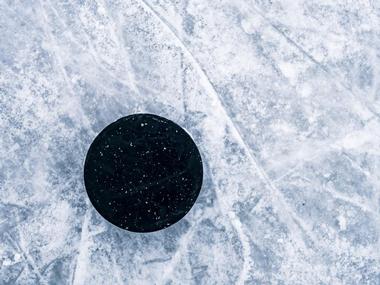 Wentzville Ice Arena is a recreational sport facility in Wentzville, Missouri. It is owned and operated by the City of Wentzville Parks & Recreation Department. The Arena is the home for LU Lindenwood Lions Men's and Women's ice hockey teams as well as LU synchronized skating team. The Lindenwood Arena has two NHL-size fields of ice for figure skating, ice hockey and open skating, as well as for local high school hockey . The arena also has eight locker rooms, heated bleachers, concession stand, and LU Hockey team and pro shop store. The arena can accommodate about 1,000 spectators in each of the two NHL-size hockey rinks. The Arena was built in 1998 and named the Wentzville Ice Arena. The facility first opened its doors to the public in 1998.

2.B and B Theatres 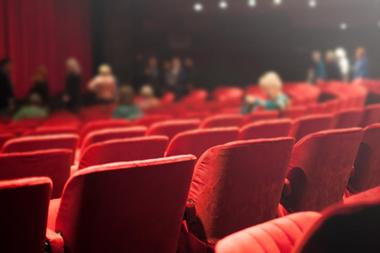 B&B Theatres is a family-owned and operated movie theater chain with the base in Liberty, Missouri. When it was founded in 1924, it was the eighth-largest theater chain in the States, operating 400 screens at 50 different locations in Florida, Iowa, Kansas, Missouri, Mississippi, Oklahoma, and Texas. Their Wentzville location is a modern theatre with multiple screens that features mainstream and 3-D films and has an attached arcade. The theatre was opened in the Wentzville Tower in 2015 and has leather reclining seats in every auditorium. The two largest auditoriums in the complex feature the B & B Grand Screens. Besides popcorn, the concession stand offers burgers, chicken tenders, French fries, onion rings, mozzarella sticks, and ravioli bites. 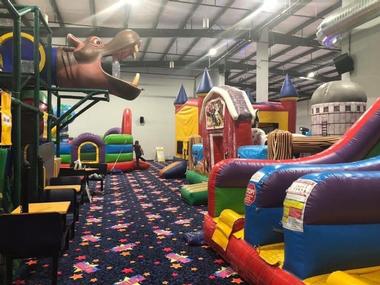 Playtime Party Center is a large indoor party center for adults and kids in Wentzville, Missouri. It is great place to reserve for a private party, birthday or celebration or just to drop in for a game of laser tag on the weekend. The center offers two-story laser tag arena, 65 machines arcade, a playground, inflatable arena, mini bowling, virtual rock wall and a well-stocked bar where parents can relax while the kids play. Playtime has a large selection of inflatables for rent for family celebrations, school carnivals, or city-wide festivals. There are bounce houses, slides, wet attractions, inflatable games and more. 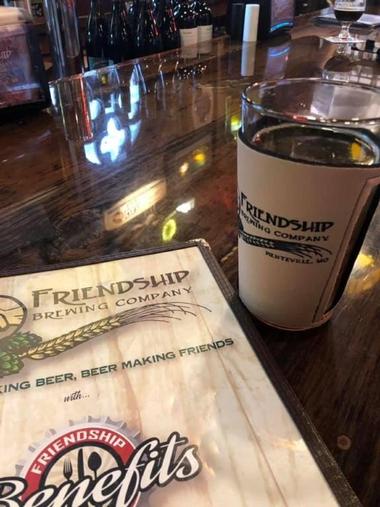 Located in Wentzville, Missouri, just west of St. Louis, Friendship Brewing was developed by a few friends whose goal was to create a gathering spot concept focused on craft beer, creative eats and camaraderie. Friendship Brewing is Wentzville’s first-ever commercial brewery. The brewery is located in a century-old building originally constructed in 1914 as an ice factory. The 3,600-square-foot brewery features an eclectic bar, dining area and patio, with seats for about 110 guests indoors and plenty more outdoors. The space is decorated with pieces from one of the owner’s collection of historic brewery memorabilia. Housemade brews are available from 5 to 15 of the 25 taps, in varieties such as Andrew’s Ale (an amber ale), the Rasmanian Devil (a red ale with raspberry and jalapeños) and the Wasabwitu (a hefeweizen with wasabi). Chef Caruso of downtown St. Louis’ Caruso’s Deli provides snacks, sandwiches, salads, sweets and more. 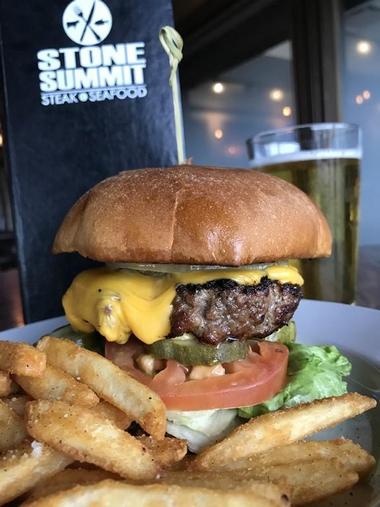 
Located in Wentzville, Missouri, Stone Summit Steak and Seafood is an elegant sophisticated restaurant with rustic chic décor, intimate booths and massive bar that dominates the dining room. The restaurant specializes in locally sourced ingredients such as beef, pork and produce. The menu features top quality steaks, the freshest seafood and a great selection of wines. The most popular items on the menu are select cuts of beef, trimmed in-house, including a bone-in Ribeye, New York Strip and their signature filet mignon. Stone Summit has a full bar serving craft beers and mixed drinks. The bar offers a “Tavern Selects” menu available in the bar area, which features lighter fare such as fried calamari, yellow fin tuna and smoked wings.


5 Best Things to Do in Wentzville, MO