4 Best Things to Do in Eureka, MO 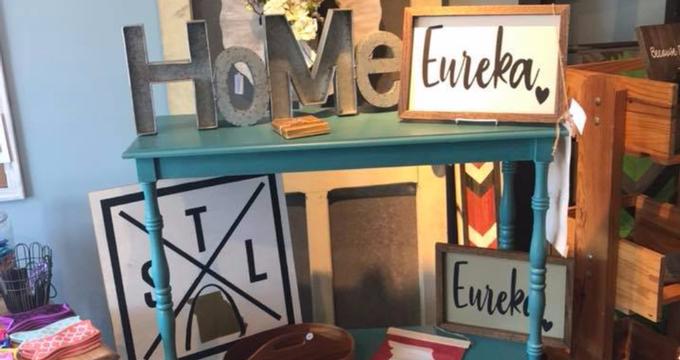 Eureka is a city in St. Louis County, Missouri, best known as the home of the popular amusement park Six Flags St. Louis. Surrounded by rolling hills and limestone cliffs, Eureka has miles of hiking trails and parks, including the famous Route 66 State Park, the site of the former town of Times Beach, which was destroyed during the dioxin decontamination. Myron and Sonya Glassberg Family Conservation Area protects clean water that supplies the city of St. Louis and is popular with fishermen and hikers. The Endangered Wolf Center protects endangered species of wolves. 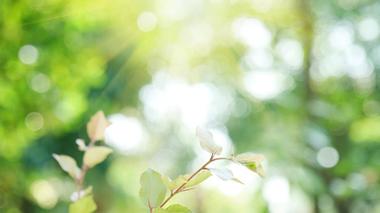 Route 66 State Park is a 419-acre park located on the Meramec River, about a mile from Eureka, at the site of the former resort town of Times Beach, Missouri. After the Environmental Protection Agency discovered that the town was contaminated with dioxin, the town and the surrounded area were bought, dismantled and decontaminated. Today, wild grasses and thick brush grow where once were evacuated homes. What were once the town streets are now the park trails. The visitor center is occupying the old Bridgehead Inn on the east side of the Meramec River. The park has a boat ramp, a picnic area and a network of trails for hiking, biking and horseback riding. The visitor center offers informative exhibits about the ecological disaster in the area and 20 years of cleanup. 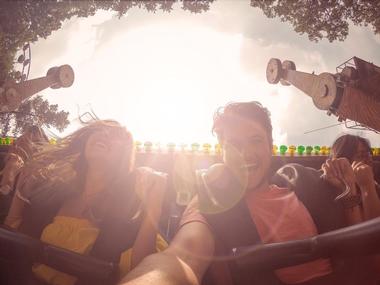 Six Flags St. Louis, previously called Six Flags Over Mid-America, is a historic amusement and theme park located in Eureka, Missouri opened in 1971. The park includes hundreds of roller coasters, rides and family attractions. It is owned and operated by Six Flags, and it was one of the company's three original theme parks. The park was a brainchild of the Six Flags founder Angus G. Wynne and was designed by Randall Duell. It consists of eight themed areas. Each area has many attractions, dining spots and live entertainment. Next to the park is Hurricane Harbor water park, free to access for the park guests. With many changes that the park underwent since its opening, many areas were replaced and new added. The main area today is 1904 World's Fair, named after the 1904 Louisiana Purchase Expo in St. Louis.

Myron and Sonya Glassberg Family Conservation Area, opened in 2012, is a 429-acre protected area in northwestern Jefferson County, Missouri, located between the town of Eureka and the Pacific. The land for the park was donated by the Myron and Sonya Glassberg Family and the Forest Legacy Program run by the U.S. Forest Service. The park was established to protect the water quality of LaBarque Creek, one of the highest quality water streams in the St. Louis area. The stream is home to more than 42 species of fish. There is an easy three- mile loop hiking trail and a half-mile trail around the Buder Lake. The lake is open to fishing. There is a lovely overlook above the Meramec River that offers a wonderful view of the area. There are five more ponds, but they have no fish. One of the most prominent features in the park is a limestone monument designed by Gail Cassilly, dedicated to the Glassberg family. No horses, bikes, cars or camping are allowed in the park. 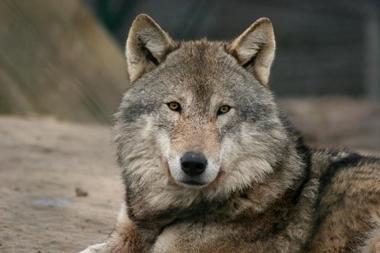 The Endangered Wolf Center is a non-profit facility in Eureka, Missouri, dedicated to the protection of the critically endangered species of wolves. The Center was founded by renowned naturalist Marlin Perkins and his wife Carol in 1971, when they realized that many species of wolves around the world were in danger of becoming extinct. The mission of the Center is to protect and preserve Mexican wolves, red wolves, and other wild canid species through managed breeding, reintroduction into the wild and public education programs. Red wolves born at the center have been reintroduced to North Carolina and Mexican wolves were reintroduced in Arizona and New Mexico. As of August 2016, the Center had six species of endangered canids: Mexican wolves, red wolves, maned wolves, African painted dogs, fennec foxes and swift foxes. The Center offers daytime public tours and evening wolf howls. Reservations are required.


4 Best Things to Do in Eureka, MO