Things to Do in Holland, Michigan: Holland Museum 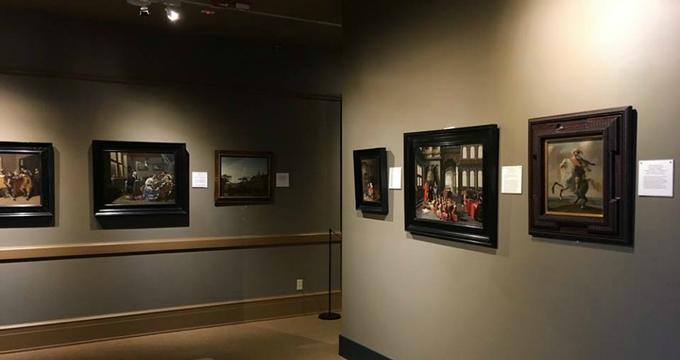 The Holland Museum is a local history museum in Holland, Michigan. Located next to Centennial Park in a magnificent landmark, a neo-classical-style building that was once the former Post Office building, the Holland Museum tells the story of the city of Holland, beginning with its founding by Dutch immigrants to what it has become today – an innovative, diverse, and successful community. The museum features both permanent and temporary exhibitions and thousands of fascinating historical objects, as well the Dutch Galleries, which feature inspiring artworks from the Netherlands dating back to the 17th century. The Holland Museum also operates two historic house museums, in addition to its museum, namely the Cappon House and the Settlers House museums. 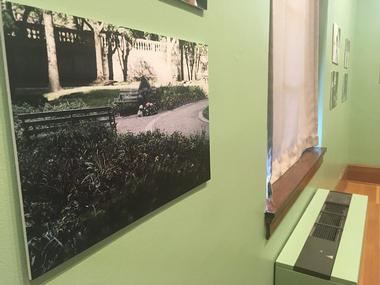 The Holland Museum aims to showcase and present the story of the city of Holland and highlight its history and culture through permanent and temporary displays of local works of art, as well as educational programming and community initiatives. The museum’s excellent exhibits and educational programming aim to connect visitors and inspire them to learn about the history of Holland and contribute towards its future. The vision of the Holland Museum is to shape the future of the city by celebrating and improving the qualities that have made it the city it is today - entrepreneurship, education, family, work ethic, spirituality and commitment to diversity and inclusion. 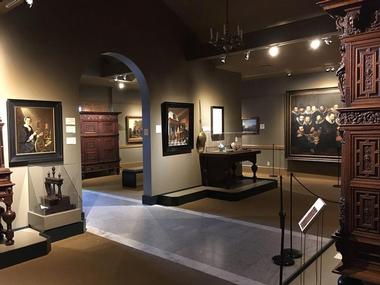 The Holland Museum features a variety of permanent exhibits showcasing the city’s rich and diverse history and multi-ethnic population o the main floor, while the Wichers Gallery features temporary and traveling exhibits. The second floor of the museum is home to the new Dutch Galleries, which feature Dutch art and culture dating back 600 years, including paintings from the 17th-19th centuries, fine furniture, silver, delftware, and original Dutch costumes. The lower level is taken up by the Archives and Research Library, which houses the museum's collection of papers, documents, books, and photographs relating and documenting Holland's history. Exhibitions at the Holland Museum include ‘Toy Stories: The Toy Collection of Tom & Merrill Taylor’’, and ‘Say Yes to Michigan!’ and events at the venue include Sinterklaas Eve, Deck the Halls, Monsters at the Museum, Lunch at the Museum: Hope College Study Abroad, an Opening Reception: “For the Future Peace” Exhibit.

3.The Cappon House and Settlers Houses 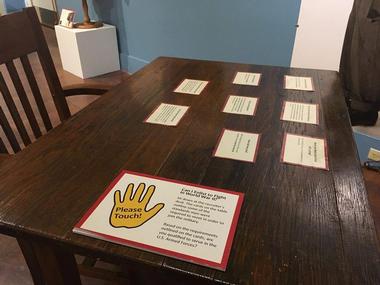 The Cappon House and Settlers House (also known as the Thomas and Anna Morrissey House) are part of the Holland Museum and relay the story of Holland’s early settlers through beautifully preserved and lovingly restored environments of the first mayor of Holland and a blue collar worker’s family at the time.

Also known as the Thomas and Anna Morrissey House, the historic Settlers House is a small family home that highlights the lives of the working class families that lived in the house over the years. Built around 1867, the building survived the Great Holland Fire of 1871 and lived in until the 1990s, until it was lovingly restored to its former glory as it was in the late 19th century and was opened to the public as a museum. Visitors can explore the museum on guided tours, which begin at the Cappon House Visitor Center every hour Fridays and Saturdays from mid-May-September. 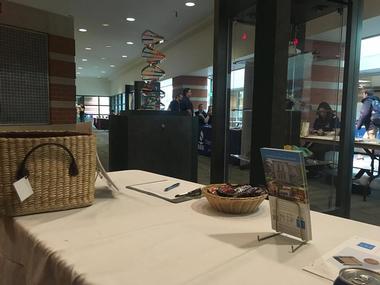 Back to: Holland, MI


Things to Do in Holland, Michigan: Holland Museum

Things to Do in Detroit, Michigan: Ford Piquette Avenue Plant

Things to Do in Michigan: Grand Rapids Art Museum