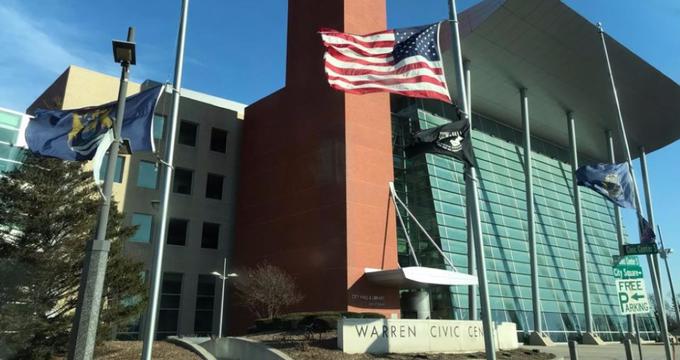 Warren is a city in Macomb County in Michigan on the shore of Lake St. Claire, one of the largest cities in the state and Metro Detroit's largest suburb. Warren is home to the Fred's Unique Furniture warehouse, one of the Midwest’s largest buyers and sellers of used furniture. Dragonmead Microbrewery is a popular spot to taste great local brews. The Edsel and Eleanor Ford House is a beautiful 1928 mansion on the lake shore, now open to the public. Red Oaks waterpark is a large park with slides, toddler playground and picnic area. The Highland Park Ford Plant is a former Ford Motor Company factory in Warren, now a National Historic Landmark, the first factory in history to use a moving assembly line to assemble cars.

Fred's Unique Furniture is one of the Midwest’s largest buyers and sellers of used furniture. This small chain of three large stores offers an enormous and diverse inventory of high quality second-hand furniture. It is also known for exceptional liquidation prices. Their stores are a true liquidation warehouses and not a traditional showrooms. Massive warehouses offer all kinds of used furniture – office furniture, hotel liquidation furniture, antiques and more. Fred's Unique Furniture's Warren Store is a 60,000 square feet facility, the largest of their three stores. It offers just about any kind of furniture anyone is looking for, with the prices for every budget. 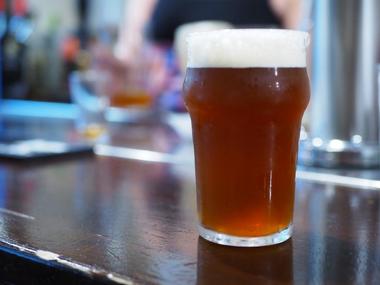 Dragonmead is a microbrewery, meadery and brewpub in Warren, Michigan, founded in January 1997. The small brewery produces a large range of beer, wine, and mead. It has received numerous awards including gold medals at the World Beer Cup. The company still sells to the home-brew community but also to a large number of high end restaurants. In 1999, Dragonmead has not reached full capacity and was making only about 18 barrels a week in their new 5,200-square-foot factory. In 2015, the brewery grew bigger than the original nanobrewery after moving to an 11,000 square foot facility, and opening a 1,000 square foot medieval-themed taproom. They re-purposed old equipment and used a three-barrel system to produce 2,500 barrels per year. 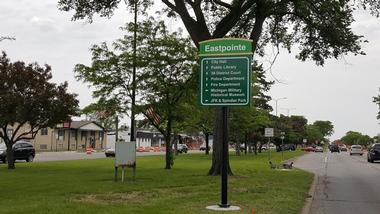 Eastpointe, formerly East Detroit, is a city in Macomb County, Michigan. Eastpointe is a part of the Metro Detroit area and is generally considered to be a bedroom community. It is known for many summer festivals and events, including Erin-Halfway Days Living History Festival held in late July, Music in the Park held on Wednesday nights at Spindler Park, and Summer Fest, known as The Ox Roast, held mid to late August at John F. Kennedy Memorial Park. Cruisin' Gratiot is an annual weekend celebration of automotive history, tradition and memorabilia. The event, held in June, includes car shows, live music and contests. Eastpointe is only four miles from Warren. 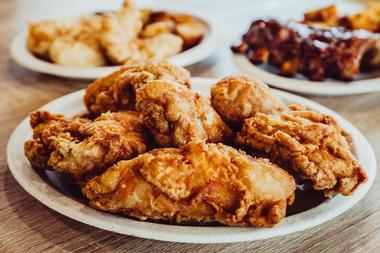 Chicken Shack is a popular family-run American restaurant chain originally opened in Royal Oak, Michigan in 1956, now operating dozens of eateries and food trucks all over Michigan. Best known for their fried and roasted chicken, they also sell fried seafood and barbecue ribs. Their Warren restaurant on Schoenherr Rd is one of three in Warren, bright, spacious counter-serve lunch and dinner spot that serves the regular Chicken Shack menú with regular specials such as pulled pork sándwiches. Checken Shack offers family and party platters for parties and family celebrations. They also cater big and small events. 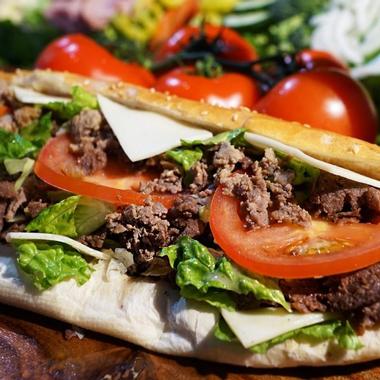 
Open in 1965 as a family-run sandwich shop, Tubby’s quickly grew into a 65 restaurant chain offering delicious grilled sandwiches all over Michigan. They have three spots in Warren, Michigan, delivering well-known small, medium and large subs with a range of fillings. The most popular, after so many decades, are still steak and cheese and Philly steak and cheese subs. All subs are made to order, using fresh bread, freshly assembled and then grilled to perfection. They offer party platters and cater all events big or small.


5 Best Things to Do in Warren, MI

6 Best Things to Do in St. Ignace, MI

25 Best Places to Visit in Detroit on a Date