4 Best Things to Do in Macomb, MI 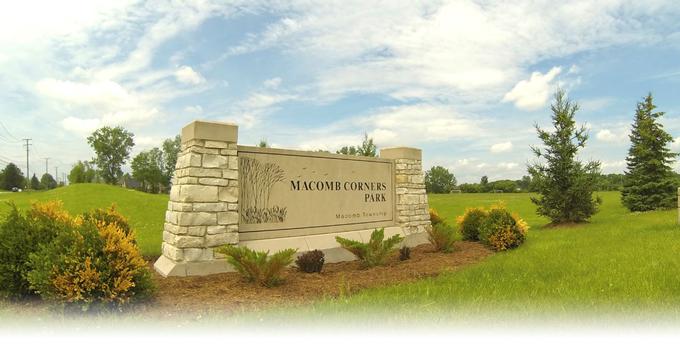 Macomb Township is located in southeastern Michigan and is part of the greater Detroit Metro area. It officially became recognized as the Township of Macomb in 1834. Some of the first settlers of Macomb were of German descent, and many of their cultural influences remain. As one of the fastest growing cities in Michigan, Macomb has many industrial and commercial businesses and several nice residential communities. Recreationally, there are pristine parks, a performing arts center, luxury movie theater, and healthy and appetizing eateries.


1.Macomb Center for the Performing Arts 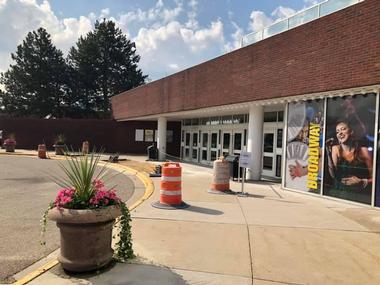 © Macomb Center for the Performing Arts

The first venue chosen for the Macomb Center for Performing Arts was a barn theater that went into service during 1969. Although the barn offered an intimate environment for performances, the barn also had a number of issues which is why it closed down in 1977. Two of the main reasons were the ventilation and plumbing issues. Today, the Center is a much larger venue. It can accommodate more spectators and helps the Center achieve its mission of inspiring artistic expressing through education and performance. They also strive to promote cultural awareness through musical and theatrical performances by local, national, and international artists. 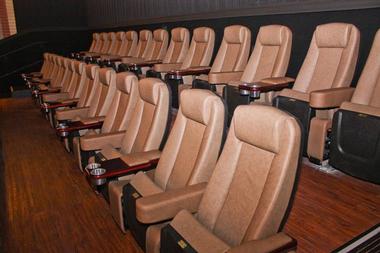 Emagine Entertainment is a luxury movie theater in Macomb. The brand has theaters spread across the Midwest, several of which reside in the metropolitan Detroit area. For several years in a row, Emagine Entertainment was named “Best Movie Theatre” by the Detroit Free Press and the Detroit News. They were also the first to bring 4K projection to the Detroit area and offer Dolby Atmos immersive sound systems. At this theater, movie-goers get to enjoy large reclining chairs, in-seat snack, meal, and drink service, and can reserve their seats ahead of time. There is also the option of valet car parking at this theater. 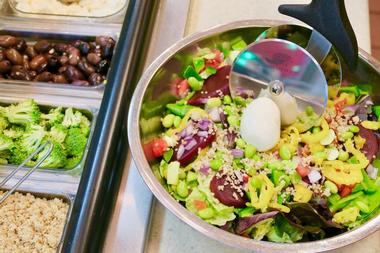 Salad Chef is a restaurant that prioritizes healthy food. In fact, Salad Chef is one of the few fast food restaurants that offer an entirely healthy menu. Diners can either sit down and savor a meal inside the restaurant, or order food to go using their online ordering service. The employees, also referred to as Salad Chefs, create the freshest customized salads, soups, wraps or paninis. All vegetables get cut in house on a daily basis to ensure the freshest possible ingredients go into every meal that’s ordered. There are numerous salad options, and some come with meat or fish. 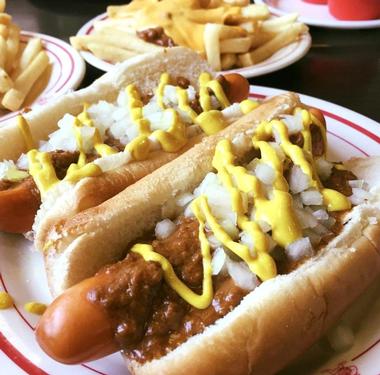 National Coney Island was established in 1965 by James Giftos. It started out as a small hot dog and burger joint and has since grown into more than a dozen restaurants throughout southeastern Michigan. Menus now feature the Detroit-style Coney Island hot dogs, their notorious chili, that can be served on top of french fries, Angus burgers, and fresh salads. They also open early for breakfast and for customers with a sweet tooth, there are several delectable desserts available. The core principles of National Coney Island are to provide efficient and friendly service while offering fresh, quality food to its customers.


4 Best Things to Do in Macomb, MI

6 Best Things to Do in Roscommon, MI