6 Best Things to Do in Livonia, MI 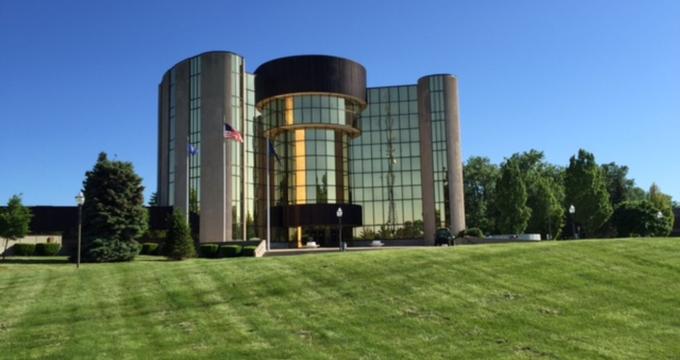 Livonia is a city in the suburbs of Detroit. It was named after Livonia in New York and Pennsylvania, which in turn drew the name from Livonia in Latvia and Estonia. There are several traditional neighborhoods in the city. In 1835, when the borders were first recorded in legislature, the woodlands had been cleared and dairy farms and orchards established. It remained rural for more than a century. In the 1940s General Motors set up factories in the area and in 1949, a race track was built. In order to benefit from the revenues from the race track, Livonia became a city in 1950. CDC information for travelers. Hours/availability may have changed. 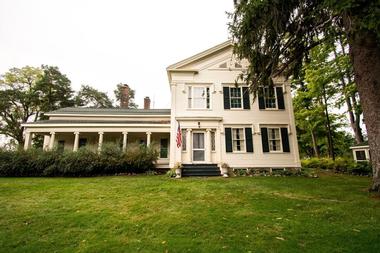 Also known as Greenmead Historical Park, this property was first developed by Joshua Simmons in 1826. He bought 160 acres of land and erected a small log cabin. In 1841, he had the Greek Revival house built that remains on the property to this day. He acquired additional land and built several outbuildings. He died in 1882 as the wealthiest landowner in Livonia. Nine of the 11 outbuildings are still standing and additional buildings have been moved to Greenmead. The 3.2 acre park was placed on the National Register of Historic Places in 1972. 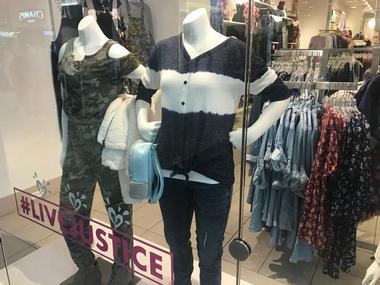 Laurel Park Place is an enclosed mall north of Livonia, conveniently situated with easy access to the motorway. It is a small, upscale shopping center, with ample parking. LPP is located between an office block and the Livonia Marriott Hotel. Out of town shoppers can stay over after attending an evening show in the movie theatre. There are over 60 shops and restaurants to choose from and a children's play area. The anchor tenant is Von Maur and there are several boutique shops. 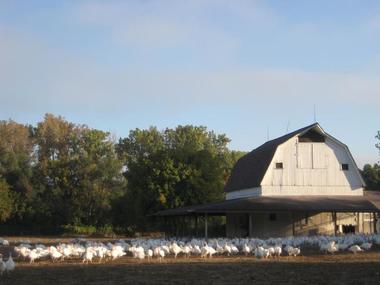 Roperti's Turkey Farm is an authentic link to Livonia's rural past. The landmark farm has been sold off piecemeal but five acres remain. An Italian immigrant started the farm in 1949 with 50 birds. His daughter and two grandsons run the farm now and each year they process 4000 birds for Thanksgiving and 500 for Christmas. The work starts in Aug when the 9 week old chicks are delivered to the farm which is open from October to Christmas Eve. The free range birds are free of steroids and preservatives so are healthier to eat, cook faster and taste better. 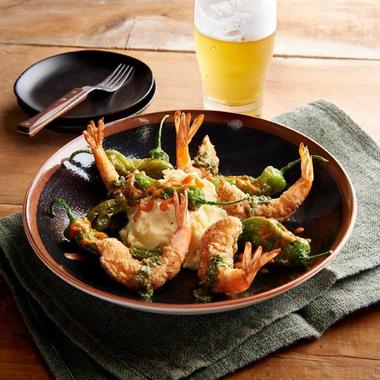 The Mitchell's Fish Market restaurant in Livonia is one of a chain of restaurants owned by Landry's Inc. The dining area is spacious and the kitchen is open. There is a raw bar and a case of today's catch to choose from. The menu changes often according to the season, weather and availability. The Chef has a daily Feature Item. The fish is cooked in a variety of ways, either boiled, grilled, blackened or Shanghai style. The bar has a wide range of beverages to choose from. Diners can choose to dine in or to order take-out. The premises are available for private bookings. 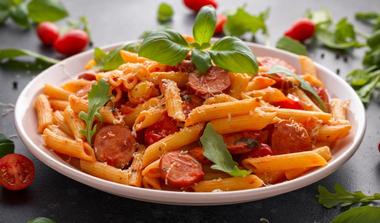 
Sheesh is a restaurant that serves Mediterranean cuisine, predominantly Lebanese dishes. The owners are chefs, managers and employees that worked for the La Shish chain of Middle Eastern restaurants. When the chain closed its doors, this team pooled their finances and skills and opened a similar restaurant in Livonia. They are all immigrants and understand the needs of the large Middle Eastern population that now lives in the Detroit area. Shawarmas, kebabs, falafel and mezze platters are some of the flavorful items patrons can consume on the premises or take away. 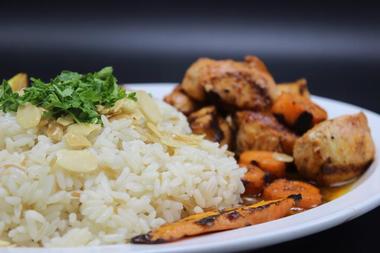 
The healthy properties of Middle Eastern food, and in particular, Lebanese food, have come to the notice of the western world. Alloush Grill presents authentic, healthy Mediterranean cuisine, made from the freshest ingredients. Pita bread is a staple, dipped in olive oil, yoghurt spreads, tahini or humus. Falafel, Shawarmas, shish kabab and shish kafta are some of the flavorful dishes on offer. Diners have a choice of eating in the elegant dining room, ordering take-out or requesting delivery. Large groups of 20 to 200 are welcome for shared meals, and catering services are available.

6 Best Things to Do in Livonia, MI