5 Best Things to Do in Empire, MI 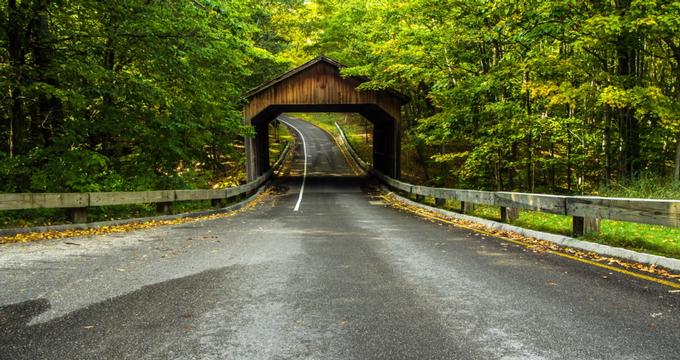 Empire is a small village in Leelanau County in Michigan, located in the heart of the Sleeping Bear Dunes National Lakeshore. With the magnificent Empire Bluffs to the south and the world-famous sand dunes of the National Lakeshore to the north, the area is known for breathtaking views of the dunes, North and South Manitou islands, and the vast Lake Michigan. Empire is a perfect starting point for exploring the park and many hiking and biking trails start in the village. The best time to come for a visit is 1st Saturday in October during the annual Empire Hops Festival, or in mid-February, during the annual Empire Winterfest, which includes curling, ice skating and the polar bear dip into South Bar Lake. 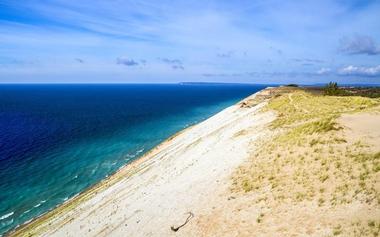 Sleeping Bear Dunes National Lakeshore is a Northern Michigan park located along the northwest coast of the Lower Peninsula of Michigan near Empire, Michigan. The park includes a 35-mile-long stretch of Lake Michigan's coastline and North and South Manitou islands. The park was established to protect its exceptional natural features such as forests, beaches, dunes and ancient glacier-formed features. The lakeshore includes many historic and cultural features such as the 1871 South Manitou Island Lighthouse, three former Coast Guard stations and a large rural historic farm district. A part of the park was named the Sleeping Bear Dunes Wilderness. The lakeshore is one of Michigan's most popular camping destinations, with a number of campgrounds of all types, including D.H. Day Campground, Platte River Campground, camping areas on the Manitou Islands and many other sites. 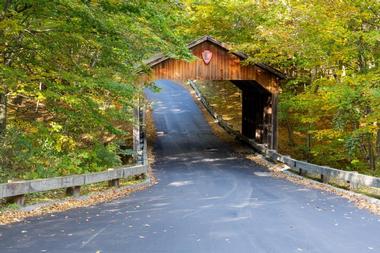 The Pierce Stocking Scenic Drive is a popular scenic route that runs through the Sleeping Bear Dunes National Lakeshore in western Northern Michigan. The roadway is famous for its "scenic vistas and gentle curves". It runs for 7.4 miles between Empire and Glen Arbor, just off state highway M-109. It meanders its way through forest and dunes, offering breathtaking view of the Lake Michigan shoreline and the surrounding area. There are interpretive markers all along the roadway. The drive is used every year by more than 80,000 vehicles, bikers, hikers and skiers. The road was completed in 1967 by Pierce Stocking, a local lumberman who wanted to share the beauty of the area with other people. He continued to operate the road until his death in 1976. 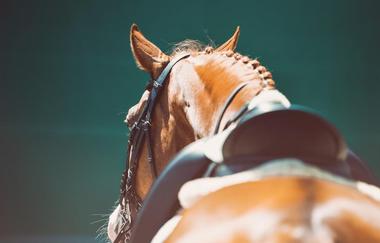 BLACK HORSE LLC is a horse-drawn carriage company specializing in providing comfortable scenic drives in their carriages, offering sleigh rides, hay rides and logging services in Empire, northwest lower Michigan, about 20 miles west of Traverse City. Their various carriages are used for weddings, birthdays, family gatherings and just fun rides through the area. Black Horse Farm owns a small herd of up to 18 Percheron Horses that are used daily to pull the carriages, as well as show horses at various fairs and shows. They have several carriages, sleighs and other vehicles to respond to all their clients’ needs. 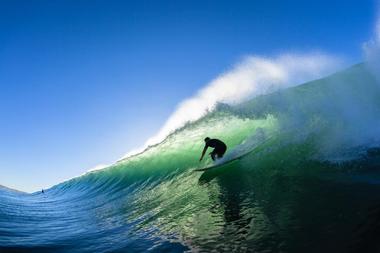 Sleeping Bear Surf and Kayak is the first full-service surf shop in Michigan. The family operation was opened in 2007 with the goal of bringing opportunity to the visitors to see the immense sand dunes from the water, and to offer fresh water surfing and surfing courses to those who would like to run the waves of the mighty Lake Michigan. Since then, Sleeping Bear Surf & Kayak has become much more than just a surf shop selling the latest gear and apparel, it became a core of the surfing community in the area. In 2007, they introduced stand-up paddling, years before it became the mainstream sport that it is today, in addition to surf, kayak, skim, longboards, bikes or giant inflatable SUPS. They offer rentals, lessons, and camps to folks of any age and skill level. 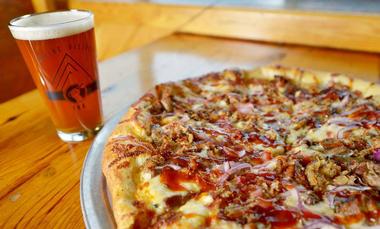 
The Empire Village Inn is a family friendly restaurant in Empire, Michigan, established in 1959 under the name Village Inn. Always popular, the place changed owners, name, menu and décor until it became the Empire Village Inn in 1987. Today, it is the favorite spot for folks exploring the magnificent Sleeping Bear Dunes nearby. It is the place to stop after a day of hiking and exploring for one of their 14 Michigan craft beers on draft, delicious home-made pizzas, burgers, salads or sandwiches. There is also a Michigan cider, a pool table, a dance floor and fun family friendly atmosphere. It tends to get noisy but nobody minds.


5 Best Things to Do in Empire, MI

5 Best Things to Do in Williamsburg, MI