The House of the Seven Gables, a Day Trip Idea from Boston 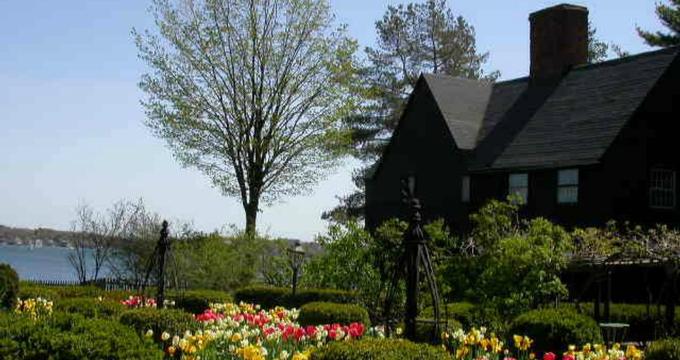 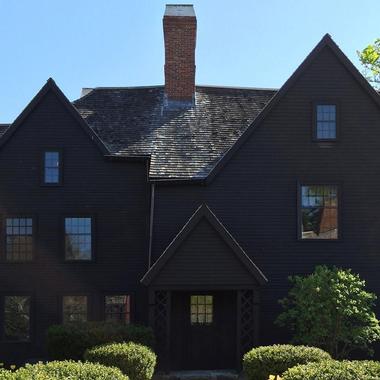 The museum houses some impressive structures about the life of the author, including his childhood home, which was relocated to these premises. The museum was built in 1668 and since then has played a vital part in the history of this small heritage town. One look at the gallery and you will be taken aback by the beauty that surrounds this place. From the large rooms flooded with natural light to the spiraling staircases sure to send you dizzy, this home captures the sense of being truly magical.

The museum is aimed to provide a sound basis for American literature through the numerous exhibits on display. Salem is a flourishing town that was originally settled by people from European descent, and this is shown by the structures and the houses display here. The museum aims to give visitors a glimpse into the life of the author as well as the literature that surrounded the people of Salem at that time. The House of the Seven Gables was initially purchased as part of an immigration program, to teach immigrants American values so that they may become more general members of society. After a considerable amount of knowledge had been imparted to immigrants, the House of the Seven Gables was turned into a center for literature studies, paying homage to some of the most revered literary writers in Salem.

The House of the Seven Gables organizes numerous educational programs to give visitors a more rounded and comprehensive analysis of writers who have made an impact on society. The museum hosts numerous talks and seminars on various subjects to further the visitors’ understanding of literature and the museum as a whole. When picking a date to visit this fantastic place, it is advised to check the schedule to know which speakers will be coming to the museum. The lectures are conducted keeping in mind that not everyone has a Ph.D. in literature and some people may just be dipping their toes into the world of literary arts.

The museum also houses a number of great spaces where some important and famous works were penned. The museum has multiple secret room projects, and is appealing to the general public to help bring these to life. These rooms stand as exhibits of something essential that contributed to literature and the museum aims to enlist the help of the community in developing these treasures. 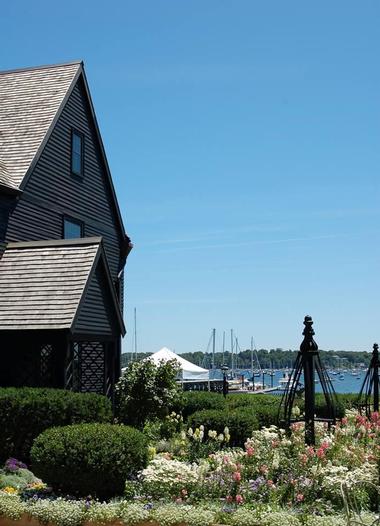 The House of the Seven Gables is an ideal location for people who are looking to experience an afternoon immersed in the beauty of literature. A historical treasure that has long been an important part of Salem society, there is much to explore in this beautiful place and it is rather easy to get lost in time as you walk through the many 17th-century structures that adorn the area.

Before you venture out to the House of the Seven Gables, be sure to check their website to have a look at the many speakers who conduct talks and workshops here. Also, be sure to register well in advance as there are only a few seats available and they fill up rather quickly.

The museum also hosts group tours for families and large groups to give them a more explained and thorough out tour of the entire premises. Every October, the museum hosts performances based on the life and works of Nathaniel Hawthorne, making it the perfect time to visit this beautiful place.

Back to: Best Things to Do in Massachusetts and Day Trips from Boston


The House of the Seven Gables, a Day Trip Idea from Boston