4 Best Things to Do in Deerfield, MA 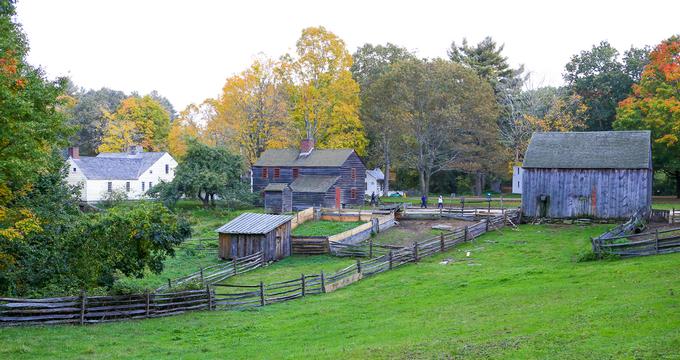 Deerfield is a pioneer town in Franklin County, Massachusetts, near the Connecticut River. It was settled in the colonial era and was the most northwest outpost of New England. The villagers came under fire from both the French and the native American tribes in the area. In the raid on Deerfield, scores were killed and more than 100 taken captive. They were marched over 300 miles to Montreal. Ransom trading was lucrative in that era and the captives were redeemed. Heritage tourism brings in much revenue. Historic Deerfield museums and houses accurately depict the history of the town. 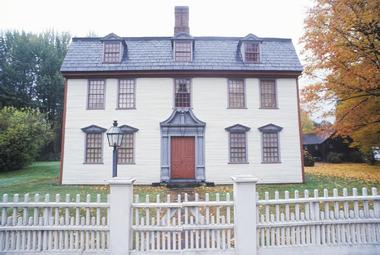 Deerfield was a frontier village in New England in the late 17th century. It was subjected to many raids from the French and native Americans. Historic Deerfield was founded by Henry and Helen Flint in 1936 when they visited their son at the Deerfield Academy. Its primary objectives are to preserve the old town of Deerfield and the history of the Connecticut River Valley. There are 11 houses built in the 1700s situated along the main street which is over 330 years old. The area has been designated a National Heritage Landmark District. There are scheduled guided tours, demonstrations, exhibitions and seminars to entertain and inform visitors. 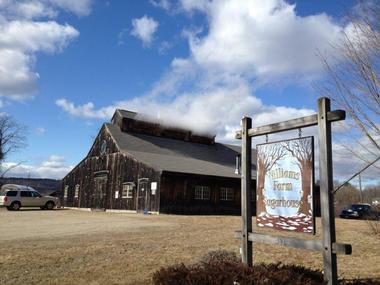 The fourth and fifth generation of the Williams family are now running this maple business. It was started in 1853 when Milton Hubbard Williams traded his first harvest for a coat and pants. The tapping season starts in early spring and the Sugarhouse is open from late February to April each year, on weekends only. Visitors can wander around the premises to see the tapping and boiling processes, while waiting for their food orders. The restaurant serves maple related dishes such as French toast, waffles, pancakes, doughnuts and muffins. The store has a range of sweet goods for sale. 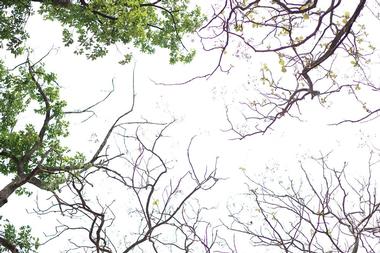 Pocumtuck Range, as it is sometimes called, is at the northern most section of the Metacomet Range of mountains in New England, between the Connecticut and Deerfield Rivers. It consists of sedimentary rock with a volcanic ridge. Eastern Cedar and Eastern Hemlock are among the tree species found there. Hiking, mountain biking, snowshoeing and skiing are popular pursuits in the area. Birdwatchers can see raptors, breeding and migratory birds as well as those spending the winter in the area. North and South Sugarloaf mountains are two of the most distinctive peaks. 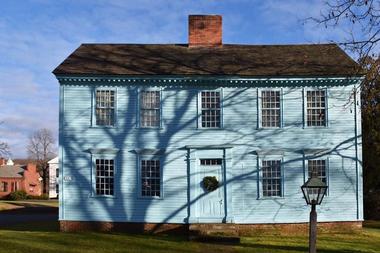 The Wells Thorn House is situated in Historic Deerfield. Each room inside the house depicts a particular era between 1725 and the 1850s. Details of the contents were taken from probate inventories. The house tells the story of the development of Deerfield's agricultural economy and domestic life. The austerity of the earlier years were slowly replaced with a growing sophistication through the acquisition of fine possessions. The exterior was painted a robin egg blue by one of the incumbents, in the hopes of attracting business to his law practice. There are guided tours of the house on the hour, from April to November.


4 Best Things to Do in Deerfield, MA

12 Best Things to Do in Chatham, MA