7 Best Things to Do in Dartmouth, Massachusetts 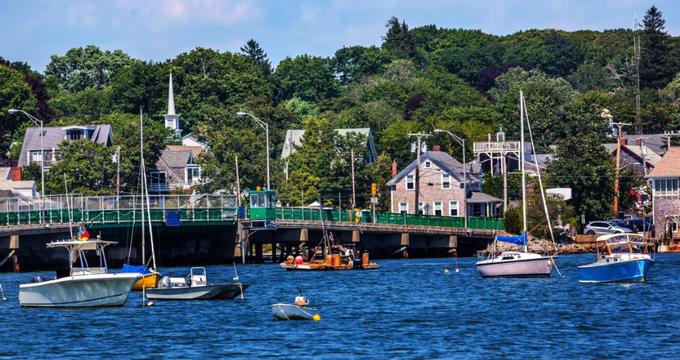 Dartmouth is one of Massachusetts' most beautiful coastal towns, located along New England's Farm Coast. The historic town is one of Massachusetts' largest towns by land area, located along the banks of the beautiful Buzzards Bay and offering ferry shuttle service to nearby Martha's Vineyard. Visitors can explore gorgeous preserved working farmsteads, along with some of the state's most beautiful natural preserves and nature areas. The city is also part of the Coastal Wine Tour, showcasing splendid boutique vineyards such as Coastal Vineyards. Certain attractions may be temporarily closed or require advance reservations. Hours/availability may have changed.

Cornell Farm is a beautiful historic farmstead property that is overseen by the Dartmouth Natural Resources Trust, maintained as an ecological and educational resource for the greater Massachusetts community. The family farmstead was maintained by the same family for more than 150 years, located within an area of stunning natural beauty that contains mixed forest, cultivated upland, and pristine salt marsh environments along the southern coast of Buzzards Bay. Visitors can explore the farmstead's preserved grounds and hike along gorgeous nature trails that meander through pine and oak woodlands and serene salt marsh habitats. The farmstead is open to the public year-round from dawn to dusk.

2.Lloyd Center for the Environment 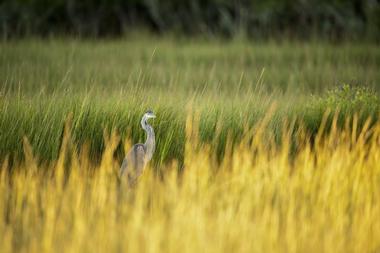 Lloyd Center for the Environment is a lovely 82-acre nature reserve preserving native estuary and maritime forest habitats in the South Dartmouth area, originally opened in 1978 as a donation to the Dartmouth Natural Resources Trust by Karen Lloyd. The beautiful natural facility has been named as one of Massachusetts' top 15 special places by the state's Office of Environmental Affairs, noted for its unparalleled natural beauty and unique educational programming. Visitors can view habitats from the center's gorgeous observation deck, which showcases panoramas as far away as Demarest Lloyd State Park and Martha's Vineyard. Permanent exhibits within the center's converted homestead building include aquarium exhibits showcasing the region's native marine life.

You are reading "7 Best Things to Do in Dartmouth, Massachusetts" Back to Top 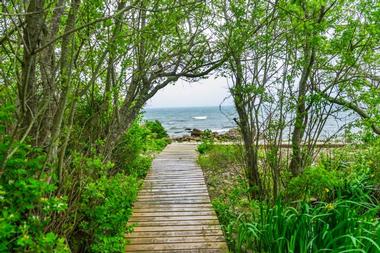 The Frank Knowles/Little River Reserve is a section of a 500-acre block of preserved lands surrounding the headwaters of the Little River, located along five parcels of land donated to the Dartmouth Natural Reserve Trust between 1996 and 2010. Nine miles of lovely hiking trails are showcased throughout the reserve, which wind through fern-covered wetland areas, beech glades, salt marsh expanses, and spacious wildflower fields. A wide variety of native bird species can be observed from sites such as the Boardwalk Trail, which features three segments of lovely boardwalk overlooking a red maple swamp. Historic homestead remains are also showcased throughout the property in its wooded areas.

You are reading "7 Best Things to Do in Dartmouth, Massachusetts this Weekend with Friends" Back to Top or More places to see near me today, what to do, weekend trips


The Dartmouth Mall is a single-level indoor shopping mall in North Dartmouth that was originally constructed in 1971 on the site of the former Paskamansett Links golf course. The mall, which was completely renovated in 2000, is home to a plethora of year-round shopping, dining, and entertainment options, including anchor store locations such as JCPenney, Macy's, and Sears. A wide variety of specialty retailers sell women's, men's, and children's clothing, including trendy retailers such as Forever21, H&M, Francesca's and Express. Food court and restaurant options at the mall include national chain favorites such as Olive Garden, Taco Bell, Panera Bread, and Buffalo Wild Wings.

You are reading "7 Best Things to Do in Dartmouth, Massachusetts this Weekend" Back to Top or Restaurants near me, stuff to do near me 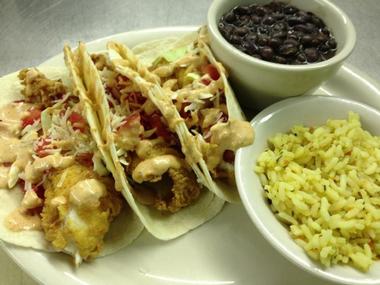 
Cape Quality Seafood Restaurant and Market is a delicious boat-to-table restaurant in Dartmouth, originally opened in 1997 by restaurateurs and fishers Mark Bergeron and Sonny Stanley. The restaurant serves fresh fish and seafood entrees caught daily on the duo's boats in the historic neighboring port of New Bedford. Traditional family recipes are given modern creative twists, available for full-service dining or takeout throughout the week. Excellent seafood options include teriyaki swordfish tips, baked stuffed haddock, and fried clam, scallop, oyster, and calamari platters. Diners can also choose from a selection of award-winning burgers, soups, and pastas, complemented by beers and wines from the restaurant's full-service bar.

You are reading "7 Best Things to Do in Dartmouth, Massachusetts" Back to Top or More must do for couples, what to do near me, places to visit this weekend

Fay's Restaurant and Catering was originally opened in Dartmouth in 1961 by Fay Costa DiPiro. Since 1998, the restaurant has been operated by DiPrio's grandchildren Evelyn, Matt, and Elizabeth, paying homage to their grandmother's original restaurant Fay's Knotty Pine, which closed in 2000. Delicious Italian-style entrees are served up throughout the week at lunch and dinner, including classics like eggplant parmesan, chicken marsala, and traditional baked lasagna. Diners can also enjoy favorites like honey-almond salmon or Greek-style shrimp scampi, served up alongside creative thin-crust pizzas that can be prepared traditional or gluten-free. A full children's menu is served, along with a selection of delicious Italian desserts like tiramisu.

You are reading "7 Best Things to Do in Dartmouth, Massachusetts" Back to Top or More tourism, attractions for couples, food, things to see near me today

Ayur-Shri Indian Cuisine is Southern Massachusetts' only Indian restaurant, located in North Dartmouth near the University of Massachusetts-Dartmouth campus. The restaurant, which was opened to the public in 2009, serves up authentic Indian and Himalayan dishes throughout the week, featuring favorites from both North and South Indian cuisine. It is named for the Indian words for "life" and "goddess," emphasizing the rejuvenating, life-giving power of nutrition. Lunch buffets highlight favorites like chicken tikka masala, saag paneer, chana masala, and navratan korma, served up alongside delicious naan breads and appetizers like samosas and pakoras. At dinner, diners can select from extensive menus of meat and vegetarian favorites, including signature curries, kebabs, and chaat specialties.

7 Best Things to Do in Dartmouth, Massachusetts

You are reading "7 Best Things to Do in Dartmouth, Massachusetts " Back to Top

20 Best Things to Do in Provincetown, Massachusetts