8 Best Things to Do in Danvers, MA 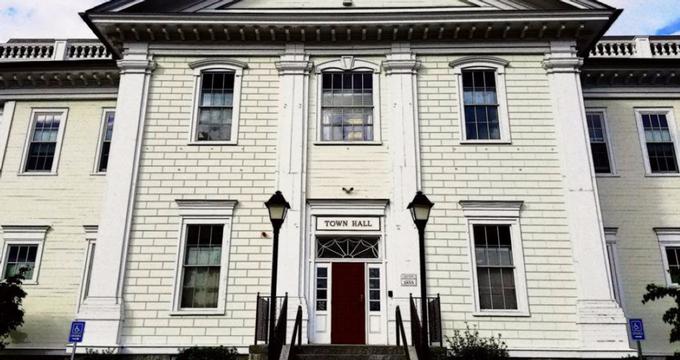 Danvers was formerly known as Salem Village. Residents of the village had moved inland from the coastal town of Salem as they wished to pursue farming, rather than fishing. In 1692, rumors of witchcraft began in this small village and resulted in trials and executions of some of the accused. The witch hunt spread to other areas of Massachusetts, too. In 1757, the town was incorporated as Danvers. In the mid to late 1800s the town boomed as it became a summer refuge for Bostonians. The railroad was instrumental in making the migration possible. Salem, and not Danvers, attracts the majority of tourists interested in the witch hunts. 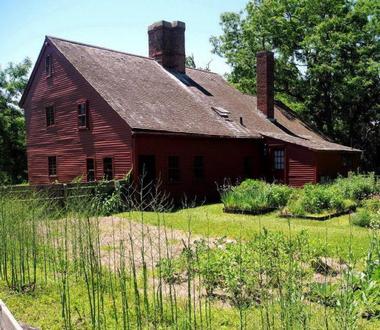 By many accounts, Rebecca Nurse, a mother and grandmother of 71, was a pious and civic-minded woman. She was falsely accused, during the Salem Village Witchcraft Trials, of 'killing seven children by her spirit'. She was ultimately found guilty and executed in 1692. The Nurse homestead is a First Period structure, a double-story house with a central chimney. A lean-to and other additions were made later. The house and the 27 acres of land became a museum in 1907. Four rooms are open to the public. A reproduction of the Salem Village meeting house which was made as a film set, is situated in the grounds. 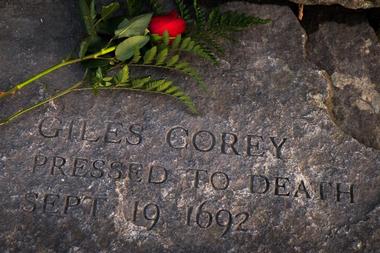 The memorial was dedicated in 1992, marking the 300th anniversary of the trials. It is situated across the street from where the Salem Village meeting house would have stood. The purpose of the memorial is to remind future generations of the need to confront “witch hunts' with courage. The memorial contains much symbolism, including truth, purity, eternal life and beliefs. The names of the 24 people executed are inscribed on large panels, and on a wall nearby are the testimonies of some of the accused. The memorial is open daily, from dawn till dusk. 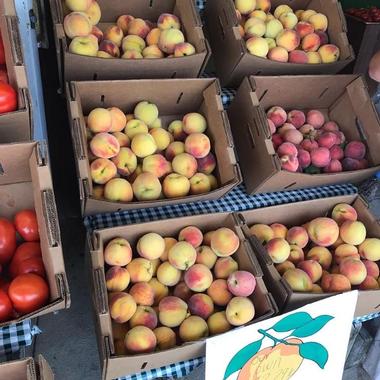 The Connors Farm has been operating since 1904. Initially, it was a 'truck' farm, specializing in root crops. These were trucked to Boston and sold wholesale. When the farm started producing corn, there was no market for it in town so a decision was taken to sell it directly off the farm. This strategy was successful and led to the erection of eight greenhouses and the production of a greater range of produce for the farm stall. Spring, summer and fall produce is available. Customers can choose to pick their own. There is also a range of prepared foods from the country kitchen, the smokehouse and the corn crib. 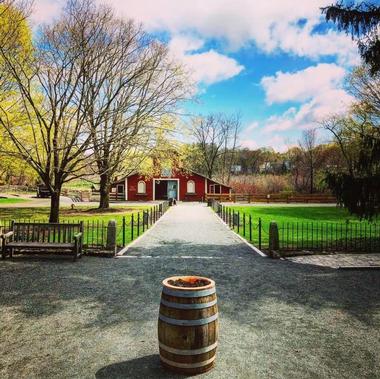 During the 1812 war, Joseph Peabody, a wealthy shipping merchant, bought a house on 20 acres of land in order to establish his family's summer retreat. The estate grew in terms of buildings and land and stayed in the family till the mid 1900s. The Danvers Historical Society purchased 11 acres of the established garden with a gazebo and summer house. The objective was to provide insight into North Shore summer living. The property has been restored to reflect what life was like in the early 20th century. The wisteria, heirloom roses and shrubbery from the period are still thriving. The venue is available for private and corporate functions. 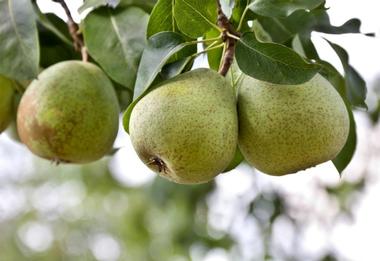 
Sometime in the early 1600s, John Endecott, the then governor of the Massachusetts Bay Colony, planted this tree. It is thought to have come from England and to be the oldest living cultivated fruit tree in North America. Mr Endecott was one of the first people to cultivate fruit in the area. He sent a cutting to President John Adams which is reported to have survived. The tree survived several hurricanes, losing only a few branches. Vandals damaged it extensively so the tree was relocated to the Danvers head office of the lighting manufacturers, Osram Sylvana. It was declared a national monument in 2011. 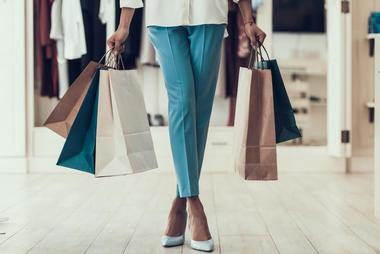 
This mall is a value shopping destination for the Boston's North Shore. It was constructed in the early 1970s and renovated in 1980 and 1993. There are over 70 stores in the mall, including seven anchor stores, six restaurants and a 20-screen movie theatre complex. Clothing, home décor, fitness and entertainment stores take up most of the space. The mall was named after the Liberty Tree that served as a rallying point for the colonists. A large metal tree initially inhabited the center court of the mall but seems to have been lost during the renovations of the early 1990s. 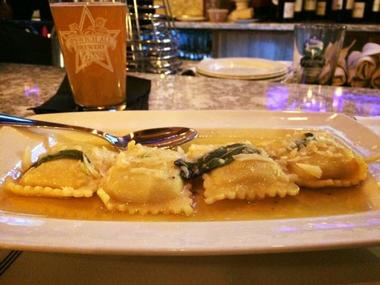 Since 1748 there has been a tavern on the site which Berry Tavern now occupies. In 1808, it became Berry Tavern and in 1898, the name changed to Ye Olde Berry Tavern. In the early 1900s, Danvers was a bustling summer town with 40 trains a day stopping there. The tavern serves seafood, burgers, pizza and pastas. Customer favorites include short ribs, rib eye steak and the 8 oz Angus Tavern burger. Draft beer and Guinness are available on tap. There are also bottled beers, ciders, cocktails and wines to choose from. 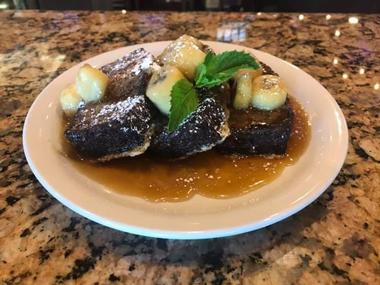 This grill and restaurant is named after the Endicott tree which is situated nearby. The restaurant is open every day from 11 am to after midnight. It is a popular meeting place for lunch, after work snacks, dinner and a late night bite. The menu has seafood, steak and gluten-free options, as well as salad, sandwiches and burgers. 'Appy hour is from 3-6 daily when appetizers are sold for $5 each. Entertainment includes musical bingo on Sundays, friendly feuds on Mondays, Taco Tuesday and Karaoke on Wednesday. Sections of the restaurant are available for hire.

8 Best Things to Do in Danvers, MA