7 Best Things to Do in Amesbury, Massachusetts 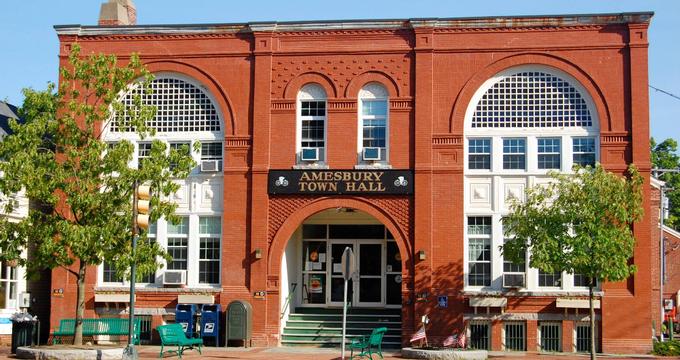 The city of Amesbury is a small community situated in the most northernmost part of Massachusetts, near the New Hampshire border. And running along the southern part of this town are the picturesque Powow and Merrimack Rivers. Besides its scenic landscapes, Amesbury is a historically significant town with several landmarks and sites throughout the city. Most notably are the Macy-Colby House and Lowell’s Boat Shop. As a tourist destination, visitors like to pick fruit from local farms, pan for gold, sample brewery beers, swim in Lake Gardner and indulge at the chocolaterie. CDC information for travelers. Hours/availability may have changed. 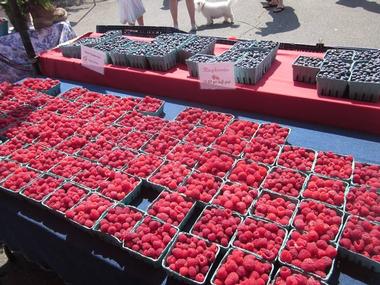 Cider Hill Farm is on a mission to grow, cultivate, and nurture food and relationships with their loyal visitors and customers. They are a dedicated farm family that grows peaches, pumpkins, apples, several types of berries and more. Besides growing produce, Cider Hill Farm also brews their own hard ciders using the fruit from their farm. Visitors can drink a refreshing cold cider at the Cider Bar, which is inside the Farm Store. Some events and festivities offered at the farm include a kid’s summer camp and yoga classes held a few times each week, taught by local instructors. 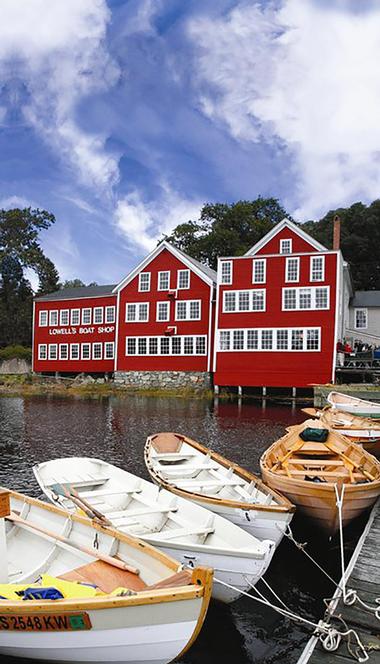 Lowell's Boat Shop and Museum was established in 1793. The property where the shop and museum stand was purchased by Simeon Lowell sometime during the 1700s. And today, it stands as the oldest operating boat shop in the United States. Even more, it’s said to be the birthplace of the fishing dory, a small, shallow-draft boat. Every boat is designed and built by skilled craftsman who were all traditionally trained. When customers buy a boat, it gets built in the museum so that guests can see. Finally, the lumber used to construct the boats is locally sourced whenever possible.

You are reading "7 Best Things to Do in Amesbury, Massachusetts" Back to Top 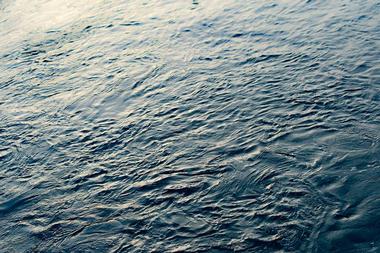 Lake Gardner is a long lake that stretches all the way to the New Hampshire border. It’s most commonly used for leisurely recreation. Along the western shore are several beach homes with a public beach near the southern end. Both the northern and eastern shores remain undeveloped. Currently, this land is designated as conservation land that’s dotted with woods and open spaces. When the summer rolls in, many people launch their kayaks, canoes, and paddleboards from the beach. Other people come to Lake Gardner to lounge, swim, and sunbathe. During the summer months, the City provides lifeguards and proper facilities.

You are reading "7 Best Things to Do in Amesbury, Massachusetts this Weekend with Friends" Back to Top or More places to see near me today, what to do, weekend trips 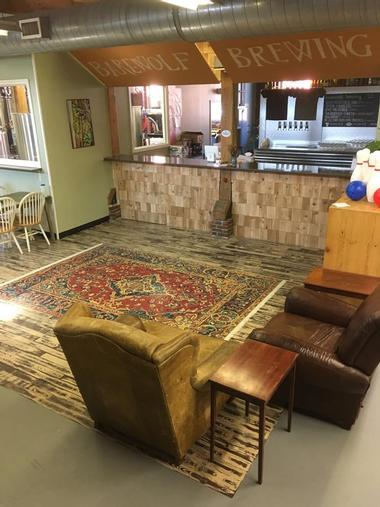 
BareWolf Brewing is locally-owned and run by family and friends. They’re best known for their countless varieties of brewed beers. In fact, they rarely make the same beer more than once. All beers get brewed on-site and served up in a living room-style tap room. This brewery is located inside a 4,000 square foot space that’s divided up into a production space, barrel cellar, and a taproom. The Barewolf team created a laid-back environment where patrons not only enjoy their beers, but they can attend open mic nights, live music events, and trivia nights.

You are reading "7 Best Things to Do in Amesbury, Massachusetts this Weekend" Back to Top or Restaurants near me, stuff to do near me 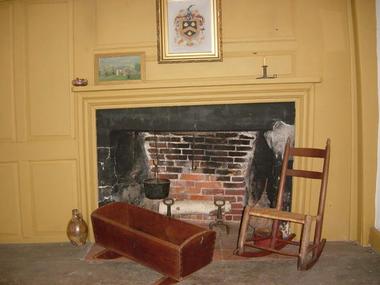 
The Macy–Colby House is a historical 18th-century saltbox house and museum. It’s been listed on the National Register of Historic Places for over a decade. Its history dates back to the mid-1600s. Thomas Macy built what is now the Macy-Colby House in 1649. He was known as a merchant and weaver but was also a deputy to the General Court, and Amesbury’s first town clerk. In 1654, Thomas Macy sold his home to Anthony Colby. Since then, nine generations of Colby’s lived in this house. And today it’s one of the oldest standing buildings in the state of Massachusetts.

You are reading "7 Best Things to Do in Amesbury, Massachusetts" Back to Top or More must do for couples, what to do near me, places to visit this weekend 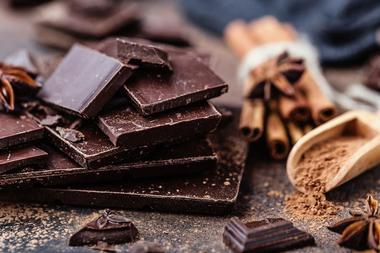 Ovedia is a chocolaterie and espresso bar that Barbra Vogel opened in 2007. She named the shop after her grandmother who was an exquisite baker. Before creating Ovedia, Barbra first established a plan for her brand. She wanted the products at her shop to be recognized for their unique flavors, artistic execution, and unmatched taste. Some of the items on Ovedia’s menu include confectionery products like barks, chocolate boxes, caramels, truffles, and gift baskets. In the bakery, customers can find cookies, scones, biscotti, muffins, and coconut macaroons to name a few. And specialty drinks include greek frappes, freshly-squeezed lemonades, organic teas, homemade chia and more. 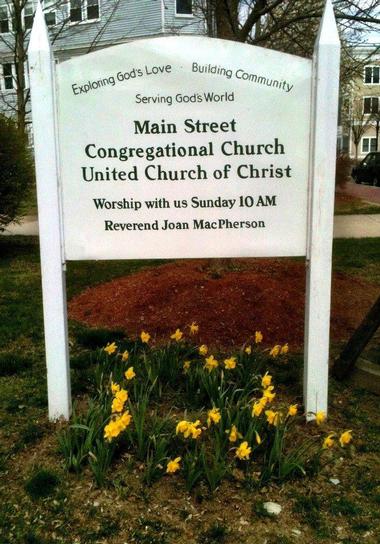 In 1833, Main Street Congregational Church was acquired from the Unitarian Congregational Society. And this time, there were about 40 members who were led by minister, Rev. Joseph H. Towne. During 1836, Reverend Towne gave lectures in support of the anti-slavery movement. Five years later, in 1841, the Church declared slavery as a violation of the principles of Christianity. By 1887, the church received its current name by way of a vote. Several decades later, in 1957, Main Street Congregational Church became part of the United Church of Christ (UCC). Even still, the church remains a vital part of the Amesbury community.

"7 Best Things to Do in Amesbury, Massachusetts for Locals & Tourists - Restaurants, Hotels" Back to Top or Beautiful places near me, what to do, restaurants for breakfast, travel guide, nearest beach

What to do near my location downtown at night in fall, winter, spring, spa near me, summer, places to go, wedding venues near me, beach, wedding venues, open parks, hotels near me, burger, nature park, nice restaurants near me: UT, Indianapolis, From Kansas City, Mackinac Island, Chattanooga, Southwest vacations, RI, From Chicago, Sacramento, Nantucket, Girls Getaways, Santa Barbara, PA

7 Best Things to Do in Amesbury, Massachusetts

You are reading "7 Best Things to Do in Amesbury, Massachusetts " Back to Top

25 Best Things to Do in the Berkshires, Massachusetts