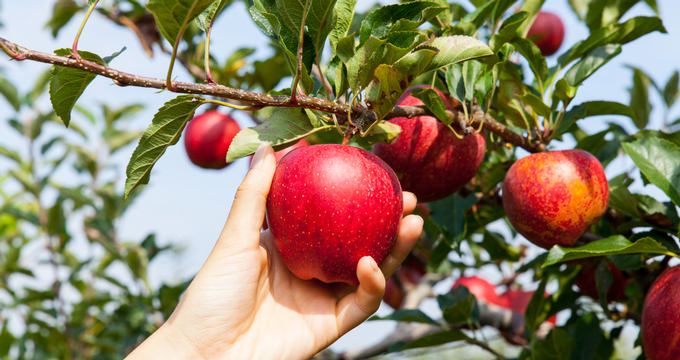 As the temperatures start to get a little cooler and the leaves begin falling from the trees, it can mean only one thing: fall has arrived. The latter months of the year are a wonderful time for many people. Despite the fact that summer is over, the arrival of fall brings with it a host of special events and fun, traditional activities, like apple picking. Wrapping up warm and heading out with friends or family to pick some apples from a beautiful farm or orchard is a super way to spend some time, with apple picking season seeing its most productive months in September, October, and November. 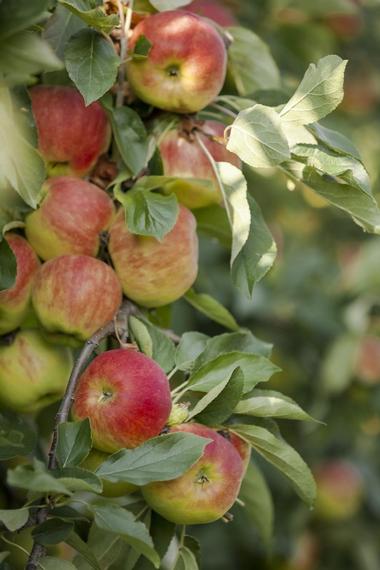 Massachusetts is a lovely state in which to do some apple picking. There are dozens of great orchards, farms, and U-Pick locations in Massachusetts, and there’s a lot of beautiful scenery to enjoy around the state as well. So, when those apples are just turning ripe, why not hop in the car for a scenic fall drive and go fill up some bags with freshly picked fruit? Apple picking isn’t just a great activity for people of all ages, it’s also an awesome way to stock up on a key ingredient for dozens of recipes like apple cider, apple donuts, apple pies, and apple sauces. 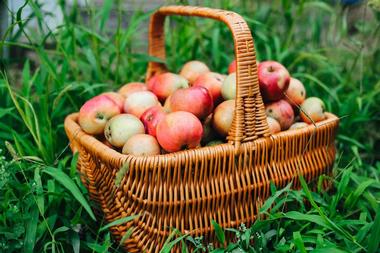 Located in western Massachusetts, Red Apple Farm is one of the top rated apple picking locations in the state. Hayrides and barnyard animals can also be enjoyed at this family-friendly location, which has been owned and operated by the same family for four generations over the course of more than a century. Situated at quite a high elevation, Red Apple Farm boasts beautiful views of the surrounding landscape and is open all-year long, with various special events and festivals occurring throughout the year, but especially during apple picking season. More than 50 different types of apples can be picked here, so if you're looking for variety, Red Apple Farm is the place to be and it also makes some of the tastiest apple cider donuts in Massachusetts. 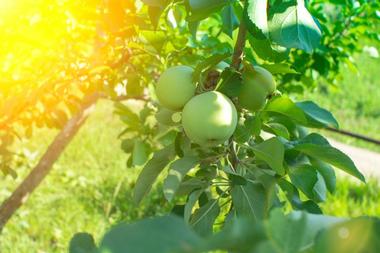 Open daily from 9am to 5pm, this apple picking orchard is situated in a prime spot, not too far outside of Boston. This family-owned and operated apple orchard keeps things simple, allowing guests to either head out among the trees and fields to pick apples and other fresh produce, or simply purchase them in the cheerful country store, which also sells gifts, jellies, jams, honey, syrup, cheese, cider, apple donuts, and more.

A premium, old-fashioned New England apple orchard, Carlson Orchards is one of Massachusetts' best kept secrets. Providing a huge selection of homemade jams, jellies, honey, sweet cider, and more, as well as lots of different varieties of apples just waiting to be picked, this is a super spot to spend a weekend. Carlson Orchards has been going since 1936, having been founded by husband and wife duo Walter and Eleanor Carlson. The orchard has expanded over the years to a point where it now covers over 140 acres and produces tens of thousands of bushels of apples on an annual basis. Some of the many varieties of apples you can find at Carlson Orchards include Royal Gala, McIntosh, Ginger Gold, Macoun, Jonagold, Cameo, and Fuji. 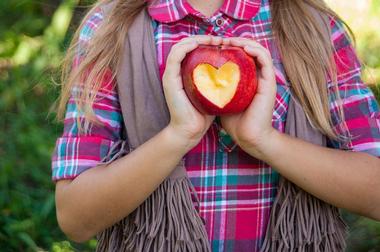 
Another of Massachusetts’s best-rated apple orchards, Honey Pot Hill Orchards is open from 9am to 6pm each and every day during apple picking season, with both apples and pears up for picking, along with blueberries too. Some of the apple varieties you can find at Honey Pot Hill include Ginger Cold, Honeycrisp, Royal Gala, Macoun, Empire, Sansa, Northern Spy, and Jonagold. Mazes, barnyard animals, and hayrides can all be enjoyed at this location too, along with a fully-stocked farm store with all kinds of country goods and tasty treats.