5 Best Things to Do in Glen Echo, Maryland 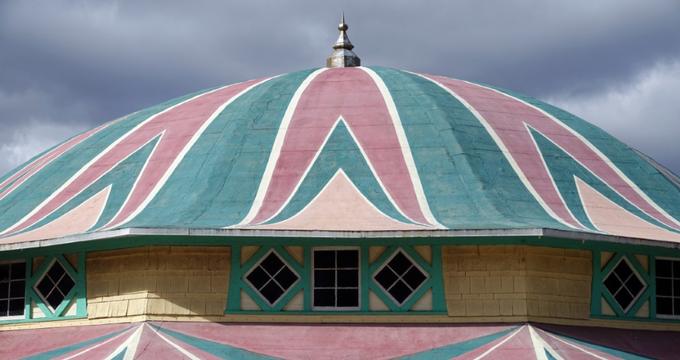 Glen Echo is a small town in Montgomery County, Maryland on the Potomac River. The town is famous for its old amusement park, the famous Glen Echo Park, now a National Park and a popular arts and cultural center. Clara Barton, founder of the American Red Cross, lived in Glen Echo towards the end of her life. Her house is declared a National Historic Site and is open to the public. Adventure Theatre MTC is a children theatre that produces about eight plays every year. Glen Echo Pottery is a pottery school offering classes for all ages and all skill levels. The town is a wonderful spot to visit any time of the year and there is a festival for any occasion and any season, but it is particularly beautiful in the fall when the trees are in their full glory. CDC information for travelers. Hours/availability may have changed. 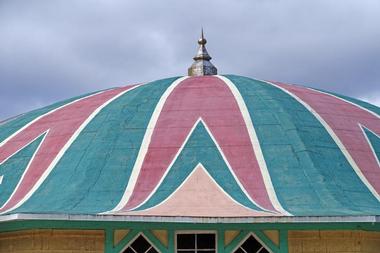 A popular Washington, D.C.-area amusement park in Glen Echo, Maryland from the early 1900s to the 1960s, Glen Echo Park is today the arts and cultural center and one of the more important Washington, D.C. cultural resources. The center offers a range of classes, workshops and performances in the performing and visual arts. The facility is famous for its Art Deco architecture, a restored antique Dentzel carousel, a historic Spanish Ballroom, social dance programs, children's theaters and popular public festivals. Family Day and the Washington Folk Festival are just two of them. Every year, over 400,000 people take part in events and instructional activities at the park. Park history tours are offered by The National Park Service. 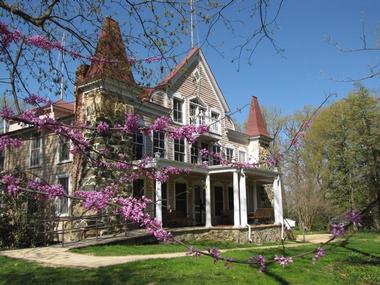 You are reading "5 Best Things to Do in Glen Echo, Maryland" Back to Top 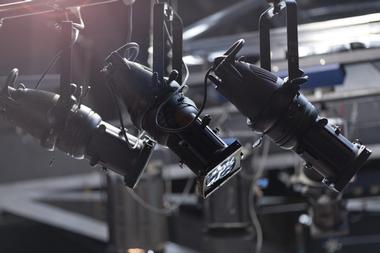 Adventure Theatre, founded in 1951, is an arena-style theater in Glen Echo, Maryland, that merged in 2012 with the Musical Theater Center founded in 1986. Together, under the name Adventure Theatre MTC, they are now hosting professional theatrical and musical productions meant for children. It is the longest-running theater program for children in the Washington metropolitan area. The ATMTC Academy provides the highest quality musical theatre training for young people, including classes, camps, student productions and workshops. Adventure Theatre opened its first season in 1952 at a local high school with a production of "Jack and the Beanstalk". The theater has been in continuous operation since 1972, producing seven or eight plays each season.

You are reading "5 Best Things to Do in Glen Echo, Maryland" Back to Top 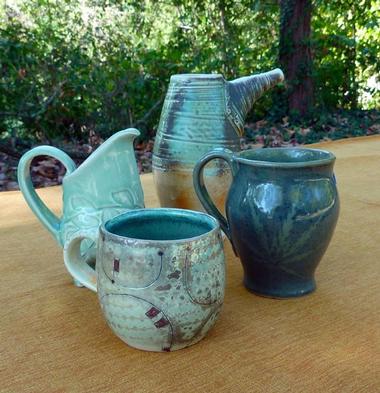 Glen Echo Pottery is a pottery school founded by director Jeff Kirk thirty years ago in Glen Echo, Maryland, offering adult and teen classes for all skill levels. The founder’s goal was to enable students to give shape to their individual creativity and meaning to their visions. The pottery school is located in the Glen Echo Park’s yurt structures. The pottery program has greatly expanded since its beginning and produced a great number of extraordinary potters. To show the range of work created in the school, the Pottery Gallery is open to the public every weekend from April through December. During the show demos are offered to the visitors and the craft is discussed with everyone interested.

You are reading "5 Best Things to Do in Glen Echo, Maryland this Weekend with Friends" Back to Top or More places to see near me today, what to do, weekend trips 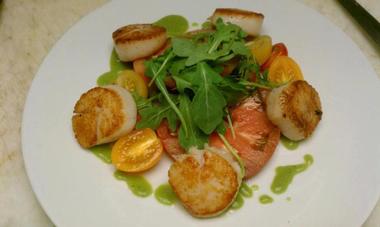 © The Irish Inn at Glen Echo


From a family home in the 30's to a biker bar in 80's and the Inn at Glen Echo in the 90's, charming house that is today home to the Irish Inn at Glen Echo has seen it all. A neighborhood Irish Bar & Restaurant today, the Inn has a cozy, lively and friendly feel where folks come all the way from DC and Bethesda for the authentic Irish fare, superb quality meats and fresh seafood. Plenty of craft beer on draft and great wine selection accompany excellent menu. Everything is made to perfection, whether you feel for a lab chop jumbo lump crab cake or traditional Irish Shepherd’s Pie. There is a lovely terrace outside for the warm days of summer.

You are reading "5 Best Things to Do in Glen Echo, Maryland this Weekend" Back to Top or Restaurants near me, stuff to do near me


5 Best Things to Do in Glen Echo, Maryland

You are reading "5 Best Things to Do in Glen Echo, Maryland " Back to Top

7 Best Things to Do in Parkville, Maryland

6 Best Things to Do in Prince Frederick, Maryland