6 Best Things to Do in Emmitsburg, MD 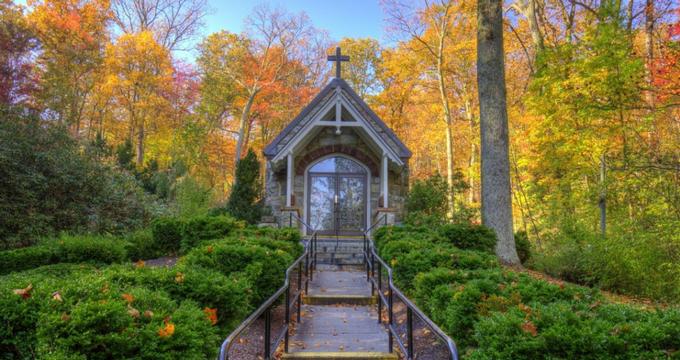 Emmitsburg is a lovely Frederick County town located just south of the famed Mason-Dixon line, which separates the states of Maryland and Pennsylvania and served as the dividing line between Union and Confederate states during the Civil War. The town is best known as the home of Mount St. Mary's University, which is the site of the National Shrine Grotto of Our Lady of Lourdes, honoring Catholic religious tradition. The National Shrine of St. Elizabeth Ann Seton honors the first United States native to be canonized as a saint in the Catholic tradition and is one of the nation's top Catholic pilgrimage sites. Nearby across the Pennsylvania border, the Civil War attractions of Gettysburg are located within easy driving distance. CDC information for travelers. Hours/availability may have changed.


1.The National Shrine Grotto of Our Lady of Lourdes 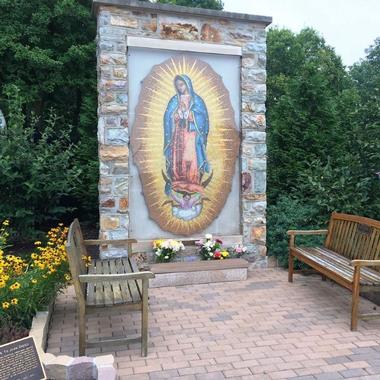 © The National Shrine Grotto of Our Lady of Lourdes

The National Shrine Grotto of Our Lady of Lourdes is a stunning Catholic national shrine that showcases one of the oldest replicas of France's Lourdes shrine in America, constructed in the 1870s following the apparition of Mary at Lourdes in 1858. The shrine, which is devoted to Our Blessed Mother Mary, is a top pilgrimage site for Catholic visitors throughout the Chesapeake Bay region, offering opportunities for meditation and contemplation. It is located on beautiful forested grounds and showcases gorgeous attractions such as the Grotto of Lourdes Cave, a replica constructed in 1875 offering opportunities for prayer and candle lighting. Visitors can also explore the shrine's beautiful Mother Teresa Garden, view its 95-foot Pangborn Memorial Campanile tower, or shop at the shrine's visitor center gift shop for religious items and memorabilia. 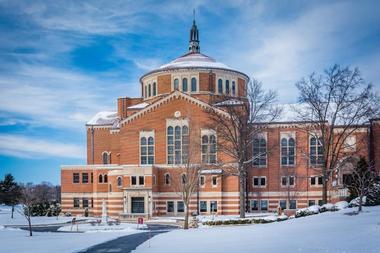 The National Shrine of St. Elizabeth Ann Seton is a lovely religious basilica and shrine paying tribute to the life and career of Elizabeth Ann Seton, the United States' first native-born citizen to be canonized as a saint by the Roman Catholic Church. The basilica, which has been designated as a National Shrine, honors Seton's journey from teacher in Baltimore to Founder of the Sisters of Charity of St. Joseph, the United States' first free girls' Catholic school. Today, visitors can explore the shrine's complex throughout the week, located at the site of two former residences connected to the school. Its grounds also include a basilica, cemetery, museum, and mortuary chapel that once housed Seton's remains. Several annual pilgrimage events are hosted at the shrine each year, including an annual event honoring all Catholic women nationwide named Elizabeth. 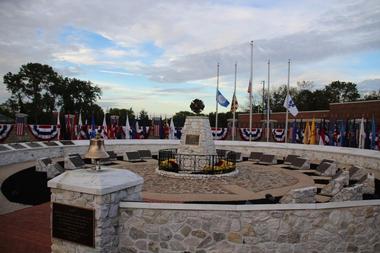 You are reading "6 Best Things to Do in Emmitsburg, MD" Back to Top 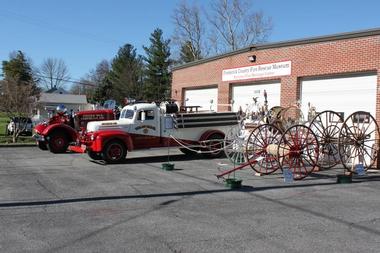 Frederick County Fire and Rescue Museum preserves the history of the Frederick County area's tradition of fire and rescue service, displayed within a lovely museum space in Emmitsburg. The museum traces the region's firefighting traditions back as far as the 18th century, when the City of Frederick purchased its first fire engine for fire service. Historic artifacts, pictures, and equipment tell the story of firefighting service in the region and elaborate on how firefighting practices have evolved over the course of the 19th, 20th, and 21st centuries. Visitors can view featured exhibits such as the museum's Old Lady hand tub pumper, constructed in 1848 for the Mechanical Fire Company No.1 of Baltimore, which was recently restored to pumping condition as part of the commemoration of the 1861 Frederick County Courthouse Fire. The museum is open to the public Saturdays and Sundays between April and October throughout the afternoon hours. 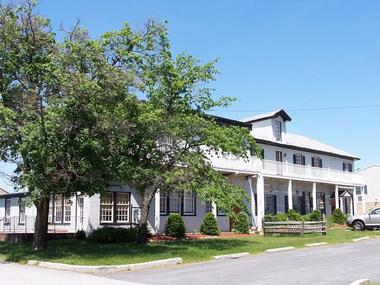 
Carriage House Inn is an award-winning restaurant in historic Emmitsburg, nestled within the foothills of the gorgeous Catoctin Mountains. The National Register of Historic Places-listed restaurant, which is located just minutes from the Civil War attractions of Gettysburg, showcases romantic ambiance and rustic country decor, with a cozy fireplace offered to keep diners warm. Its dining space, which was constructed in around 1957, formerly served as the Zimmerman and Maxwell Feed and Grain Warehouse. Since the 1980s, it has served up delicious gourmet American fare, including favorites such as veal Oscar, blue crab rainbow trout, prime rib au jus, and Maryland-style jumbo lump crab cakes. Gourmet sandwiches are also served up, including turkey reubens and fried haddock sandwiches with homemade tartar sauce.

You are reading "6 Best Things to Do in Emmitsburg, MD" Back to Top 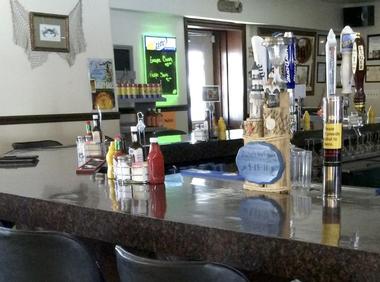 
Rube's Crab Shack is a delicious seafood dining destination located within the heart of the Catoctin Mountains, known for its fresh steamed seafood entrees showcasing the best catches of the Chesapeake Bay region. The restaurant offers indoor and outdoor dining experiences throughout the year at affordable prices, making it a great choice for diners looking for authentic regional cuisine on a budget. Diners can enjoy excellent entree selections like hand-dipped fried oysters, steak and crab leg platters, Maryland jumbo lump crab cakes, and seafood platters showcasing favorites like fish filets, scallops, and fried shrimp. American-style fare such as pizzas and chicken entrees are also on the menu, along with delectable shareable appetizers like fried dill pickles, cheesy bacon fries, and crab-topped pretzels.

6 Best Things to Do in Emmitsburg, MD

You are reading "6 Best Things to Do in Emmitsburg, MD " Back to Top

6 Best Things to Do in Middletown, MD