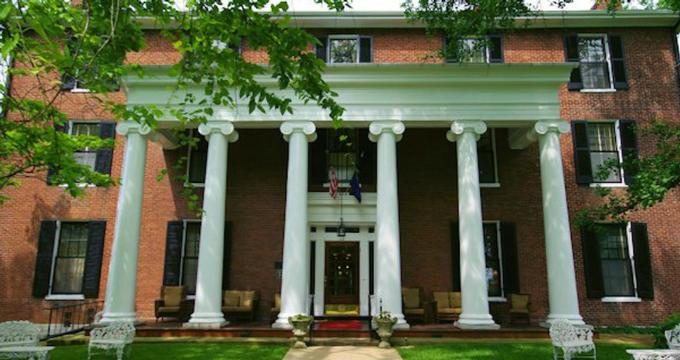 Located in the heart of Bluegrass Country, the Beaumont Inn is an award-winning boutique hotel that has been providing discerning guests with a luxurious getaway for more than 100 years. Set in Kentucky’s oldest town, Harrodsburg, the beautiful Beaumont Inn boasts beautifully appointed accommodations in three historic buildings, and first-class amenities and facilities, including a full-service spa, an outdoor swimming pool, an acclaimed restaurant, and a lively pub and tavern. The Inn is also an official stop on the famous Kentucky Bourbon Trail, as well as within walking distance to downtown Harrodsburg, and close to the spectacular countryside of Mercer County. 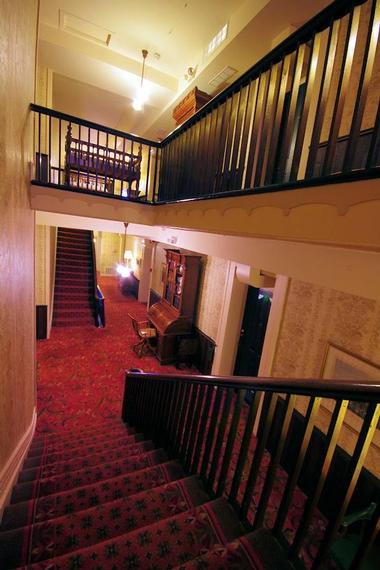 The Beaumont Inn features luxurious accommodations three buildings - the Goddard Hall, Greystone House and the Main Inn - all of which are surrounded by spectacular, park-like grounds and beautiful views. Reflecting the rich heritage and history of the inn, the buildings house 31 tastefully appointed and elegantly decorated guest rooms and suites which feature country-style décor and antique furnishings, private bathrooms and modern amenities. Conveniences in every room include air-conditioning, cable television, telephones with voicemail services, irons/ironing boards, and complimentary wireless Internet.

The Main Inn was built in 1945, is individually decorated with antique furnishings and houses elegant parlors, a dining room and gift shop on the first floor and guest rooms on the second and third floors. Spacious guest rooms feature king, queen or double pillowtop beds in sumptuous linens and hypoallergenic pillows, en-suite bathrooms with showers, baths, plush towels and bathrobes, and organic bath products, and ample sitting areas with comfortable seating, electric fireplaces, and large windows with beautiful views. 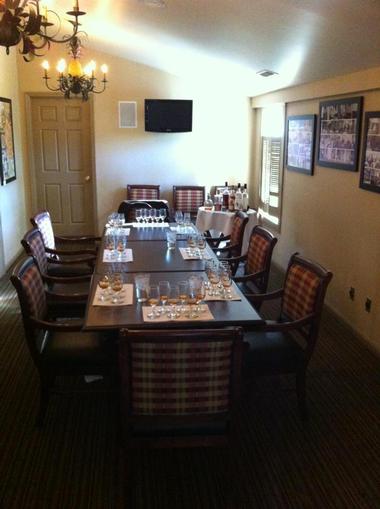 Housed in the historic 1845 building of the Inn, the Main Dining Room at Beaumont Inn features award-winning classic Kentucky cuisine and gracious southern hospitality that have been satisfying guests for more than five generations. A gourmet breakfast is served every morning, as well as a traditional Sunday brunch, lunch buffet on Fridays, and fine dining in the evenings. Lunch is also available in the casual Old Owl Tavern, Harrodsburg’s favorite bar, and grill, on Saturdays, which includes delicious pub fare, fine wines, spirits, and draft beer. The Owl’s Nest Lounge is a comfortable, relaxed lounge and bar that offers an extensive list of fine wines, draft beers, and imported spirits in an elegant environment. 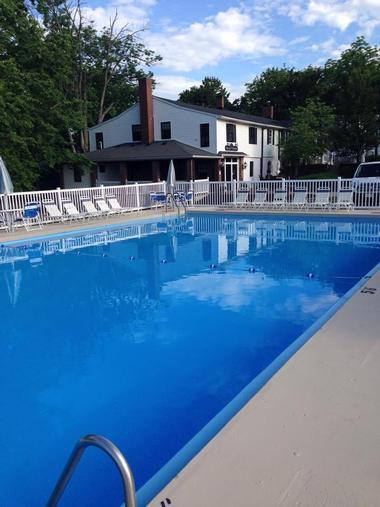 Beaumont Inn offers an array of first-class amenities, facilities, and guest services to enhance every stay, including award-winning cuisine at the elegant dining Main Dining Restaurant, and casual dining and drinks at the Old Owl Tavern and Owl’s Nest Lounge. The Inn is surrounded by beautiful park-like gardens and grounds with rocking chairs, swings and walking trails to enjoy and an on-site full service spa offers pampering massages, salon services, and body treatments. The Inn has a range of private meeting rooms for various events and functions, such as weddings, receptions, and other celebrations, and a gift shop that sells a variety of distinctive and unique items. 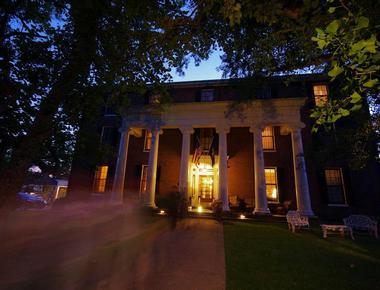 The Beaumont Inn has an array of modern meeting rooms and facilities for all types of events, including business meetings, business conferences, and private banquets. Venues at the historic Inn include the John Augustus Williams Meeting Room and the James Harrod Room, both of which are located in the Main Inn and cater for groups of up to 30 guests. Meeting rooms feature comfortable seating, audiovisual equipment, LCD projectors and large projection screens, food and beverage services, and free wireless Internet access.

Back to: Romantic Weekend Getaways in Kentucky

Things to Do in Lexington, KY: University of Kentucky Art Museum

Things to Do in Lexington, KY: Lexington History Museum