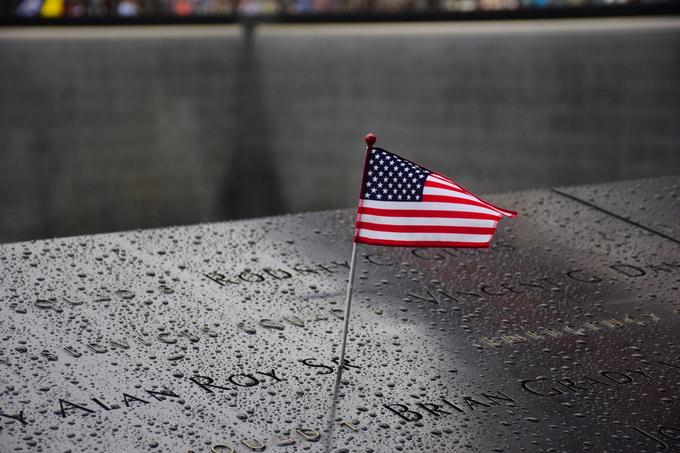 A huge part of human culture and civilization is the idea of celebration and honoring certain days or occasions in special ways. Throughout history, all around the world, people have remembered events of the past and enjoyed all kinds of celebrations, including festivals, ceremonies, traditions, and parties, as well as more somber acts of remembrance to honor tragic events or people who passed away. In the US, various holidays and special events can be enjoyed all around the nation at different times of year. CDC information for travelers. Hours/availability may have changed.


1.September Holidays and Events in the United States 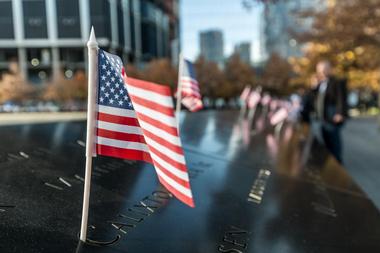 September heralds the final weeks of summer and the beginning of fall, with shorter days and lower temperatures arriving for most parts of the nation. It’s a time at which people can look back on their summer activities and vacations, as well as looking forward to the coming months of work or study, as well as the buildup to other major holidays like Halloween, Thanksgiving, and Christmas, that are set to arrive in the following months. Here are some key details on a few of September’s most well-known holidays and events.

A public, federal holiday, Labor Day is held on the first Monday of September every year and is dedicated to the American labor movement and American workers throughout history. It's a day on which the nation acknowledges the vast efforts of workers of all kinds, recognizing that the country would not be as successful or prosperous as it is without so many individuals working hard over the years. Labor Day itself is part of the 3-day weekend commonly known as Labor Day Weekend.

The history of this holiday goes back to the late 1800s, with trade unions being the ones to first suggest the idea. The first ever Labor Day parade was held in New York City in 1882, and other cities and states followed suit in the years that followed, before the holiday was made official in 1894. Labor Day is generally regarded as the 'unofficial end of summer', despite the season continuing through to later in the month. In recent years, Labor Day has become highly commercialized, with many businesses and retailers running huge sales on products and services during Labor Day Weekend.

Not to be confused with Patriots' Day, Patriot Day is held on September 11 of each year and is one of the more recent additions to the American calendar, being organized in response to the terrible September 11 terrorist attacks in which 2,996 people were killed and thousands more injured. This day came about in the aftermath of the 9/11 attacks, with then-President George W. Bush initially proclaiming that September 14 be a day of remembrance, but this was later changed to September 11.

On this day, the American flag is flown at half-staff on all major buildings around the nation, including the White House, with American citizens encouraged to fly their flags outside their homes as well. A minute of silence is held to remember the victims of the attacks and memorial services are held at various locations around the country, particularly in New York City, where the attacks occurred. 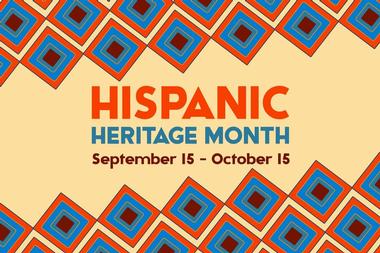 National Hispanic Heritage Month runs from September 15 through to October 15 in the US and is a time for people to acknowledge and celebrate the contributions and achievements of Hispanic and Latino Americans. The month was first proclaimed by President Lyndon Johnson back in 1968 and initially covered just a week of celebration, but was later expanded to a 30-day period in 1988. September 15 is a key date for many Latin American countries, being the date on which Costa Rica, Nicaragua, Guatemala, Honduras, and El Salvador all declared their independence. Other Latin American countries like Mexico and Chile also declared independence not far from this date.

During National Hispanic Heritage Month, schools and educational institutions may focus on the achievements of Latino and Hispanic Americans over the years. In addition, various live music events and festivals are held in certain locations around the country, like the El Barrio Latin Jazz festival in New York City. The US is a diverse nation with many people having Hispanic heritage, so this period of the year is a special time for these citizens of the US to feel additional pride in the achievements of Hispanic people over the years.

You are reading "September Holidays and Events in the United States this Weekend with Friends" Back to Top or More places to see near me today, what to do, weekend trips


September Holidays and Events in the United States

25 Best Places to Visit in USA