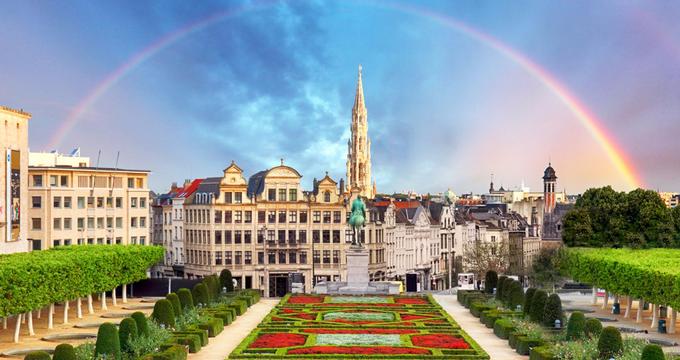 France is one of the most amazing countries to visit due to its exceptionally long list of cities to see, things to do, and experiences to enjoy. France is the sort of country where you can be skiing among snowy mountains one day, sipping fine wines in a sunny countryside scene the next, and roaming around the streets of a beautiful city the day after. It’s an extraordinary place, drawing in millions of visitors each and every year. 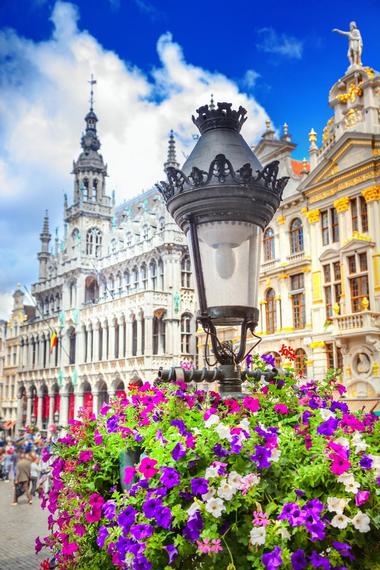 Of those millions of visitors, a large percentage choose to spend some time in the country’s capital city, Paris. Known as the City of Love, Paris consistently ranks at the top of the most-visited cities in the world list and is famed for its iconic landmarks and sites of interest like the Louvre, the Eiffel Tower, the Champs Elysées, and the Arc de Triomphe.

Paris is a stunning city, and it’s also nicely placed for day trips to other locations, both in France and beyond the country’s borders. In fact, some of the best day trips you can do from Paris will take you into Belgium to cities like Bruges, Ghent, and of course, the Belgian capital of Brussels.

A breathtaking city with so much to offer, Brussels has a lot in common with Paris and other European capitals, being home to some stunning historic architecture, amazing museums, interesting landmarks, and high quality shopping and dining districts, but it also has a personality of its own. Many people who visit Brussels say it’s quite unlike anywhere else in Europe, and here’s how you can plan out the perfect day trip to Brussels from Paris.

Getting to Brussels from Paris

When following the fastest route along the road networks connecting France and Belgium, Brussels is about 320km (200 miles) away from Paris, so it's quite a long journey, but you can get from one city the other relatively quickly by choosing the right options. When traveling from Paris to Brussels, you can choose to drive, fly, take the train, or catch a bus. The best and fastest option is the train.

2.Getting to Brussels from Paris by Train 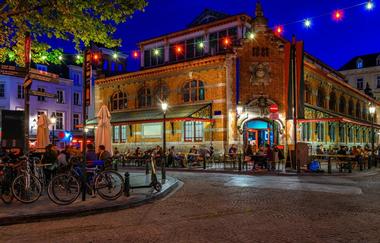 As mentioned above, taking the train to Brussels from Paris is widely considered to be the best option due to its speed and convenience. High speed trains connect these two cities and help you to get to Brussels for your day trip in about an hour and a half.

You can take the Thalys train from the Gare du Nord direct into 'Bruxelles-Midi', which is one of the three main train stations in the city of Brussels and offers easy access around the city. Trains run on a very regular basis from early in the morning until late in the evening, so it's easy to plan a day trip to Brussels from Paris on the train.

3.Getting to Brussels from Paris by Car 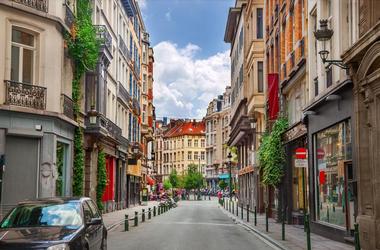 The drive can be done in a little over three hours, but you'll need to pay tolls along the way, as well as covering the cost of fuel for your vehicle. in addition, traffic can often build up around both Paris and Brussels, so the time of your journey may get extended if you encounter any congestion on the roads.

4.Getting to Brussels from Paris by Bus 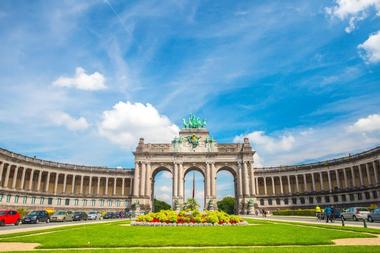 However, the journey will take up to four hours, so you need to be prepared for a long ride. If you do choose to take the bus, aim to get one of the earliest buses possible in order to spend quite a full day exploring the city.

5.Getting to Brussels from Paris by Plane 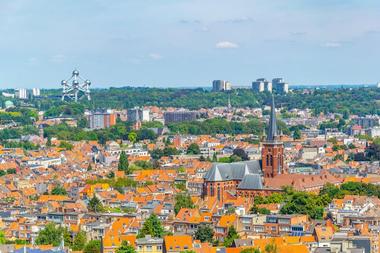 
You can also choose to fly to Brussels for your day trip from Paris. Several direct flights can be found connecting these cities each day, but the timings will vary throughout the year, so if you do plan to fly, you'll need to consult the times and see what options you have.

Some people may choose to take the train into Brussels and then fly back, or vice versa. Either way, the flight from Paris to Brussels takes less than an hour, but you'll need to add on the time needed to get to and from the airports, so this option isn't really too viable for the purposes of a day trip.

6.Important Information and Things to Do in Brussels 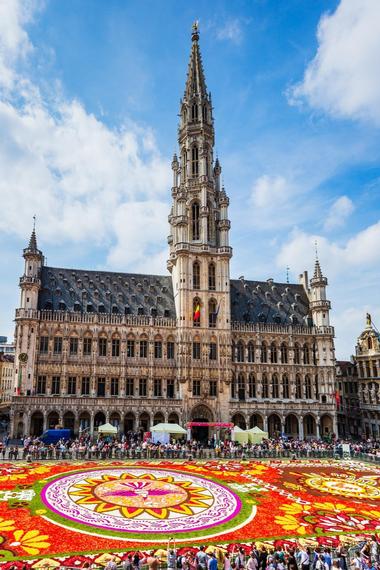 
- Getting Around Brussels - Brussels has an excellent network of public transportation options, so getting around the Belgian capital is very easy, even for those who are totally new to the city. Many people will simply get around on foot, as you can walk to and from many of the big landmarks around the main city center with ease, but if you do want to make the most of public transport, you can make use of the trams and metro lines. There are six underground lines linking key locations around the city, and the trams are one of the fastest ways to get around above ground.

- Best Time to Visit - If you don't mind crowds and want to have the best chance of sunshine and warmth, visiting Brussels during the summer months is a good idea. If you prefer to avoid the crowds, however, visiting in the months just outside of summer (May or September) is a better option and will make it easier for you to get around. If you'd like to visit Brussels for a special occasion, the city has various festivals throughout the year. There's an annual animation film festival in March, a pride festival in May, some great celebrations around Christmas time, and the very popular Zinneke Parade in July.

- Things to Do in Brussels - There's a lot to do in Brussels, but some of the top landmarks include the Mannekien Pis fountain, the amazing Atomium sculpture, the Mini-Europe park, the Grand Place square, and the Royal Palace. There are also some super cathedrals, churches, galleries, and museums, as well as plenty of good shopping and dining hotspots. For the purposes of a day trip, it makes sense to stay around the historic city center, admiring the various buildings and visiting local bars, shops, and restaurants.