January Holidays and Events in the United States 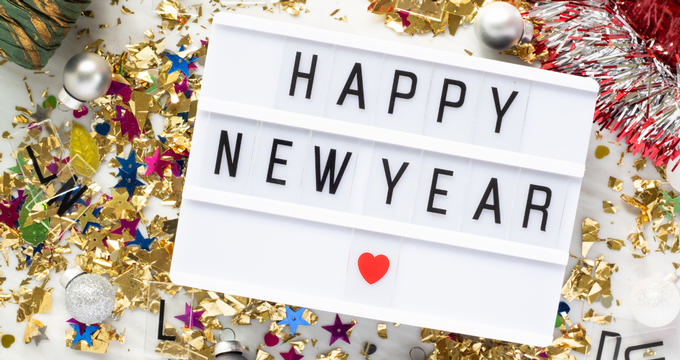 To celebrate special occasions or to honor moments in history, various holidays are held throughout the year in the United States. There is actually at least one holiday for every single day of the year, but many of them are relatively unknown and not celebrated with the same fervor and excitement as the larger public and federal holidays and special events. Some states hold their own individual holidays from time to time as well. CDC information for travelers. Hours/availability may have changed. 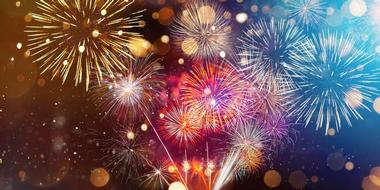 As the first month of the year, January represents a new beginning and a clean slate, with many people choosing this month to make their ‘New Year’s Resolutions’ and planning ways to change or improve their lives. The month of January also holds a couple of key holidays and events for citizens of the United States to celebrate together. Here are some details on the major events and holidays in January.

The first day of the year, New Year's Day is one of the most celebrated holidays in the entire world, including the United States. Celebrations begin at the stroke of midnight, when fireworks shows and other special events are held to ring in the first seconds of the brand new year. Couples traditionally kiss in the first few moments of the year and many people decide to think up a resolution to try and change their lives in some way, with common examples being to quit smoking or lead a more active lifestyle.

New Year's Day celebrations can vary from year to year and individual to individual, but many customs and activities are traditionally held every time January 1 rolls around. New Year's Day parades are held in major cities, and the day has sporting significance in the United States as being the usual date that post-season college football games start to be played and the Winter Classic game is held in the NHL.

The 18th century poem, Auld Lang Syne, is commonly associated with this holiday and is played in Times Square in New York City after the famous Times Square time ball drops to symbolize the end of the old year and the beginning of the new. Live concerts and other special events may also be held, as well as church services, with many people choosing to spend the day with friends and family, eating food together and making toasts to the year ahead.

Martin Luther King Jr. was the major spokesperson during the Civil Rights Movement of the 1950s and 60s, with King aiming to eradicate racial discrimination through non-violent means. King was tragically made to pay for his honorable principles with his life, being assassinated in 1968. That same year, the Civil Rights Act was passed, helped in large part due to the huge amount of unrest across the nation due to King's killing. In honor of this incredible man and his work, Martin Luther King Jr. Day is held throughout the United States.

President Ronald Reagan officiated the holiday in 1983 and it has been held every year since then. Many employers choose to give workers the day off, with some schools and colleges also closing, while others choose to dedicate the day to learning about Martin Luther King Jr. and his life. This is a federal holiday, with special events like marches sometimes being held or people choosing to do good deeds and help less fortunate people.

This special event only occurs every four years in order to mark the beginning of a new term for the President of the United States. This federal holiday normally occurs on January 20 but can be switched to January 21 whenever January 20 happens to fall on a Sunday. This is a very important day for the US as a whole and for the new or returning president.

The president is elected in November of the previous year, but their term in office doesn't officially begin until noon on the day of their inauguration. Large crowds traditionally gather in Washington D.C. at the U.S. Capitol building for this special event and the president has to recite the oath of office. Parades and entertainment may also be organized on this day and the ceremony is broadcast live on TV and websites.

You are reading "January Holidays and Events in the United States this Weekend with Friends" Back to Top or More places to see near me today, what to do, weekend trips


January Holidays and Events in the United States

25 Best Places to Visit in Pennsylvania

25 of the Most Beautiful Waterfall Hiking Trails