Things to Do in Denver, CO: Denver Museum of Nature and Science 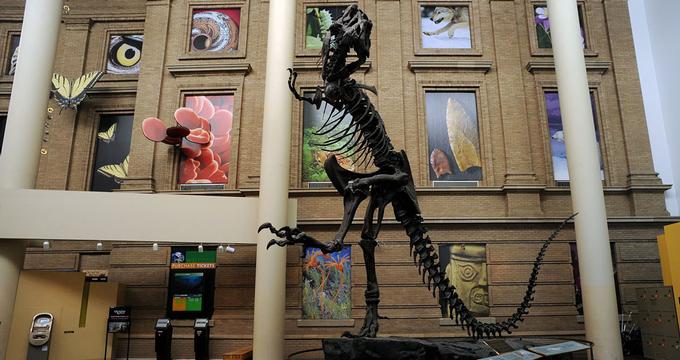 © Courtesy of Denver Museum of Nature and Science

The Denver Museum of Nature and Science is the Rocky Mountain Region’s leading resource for science fans. Established in 1900, it is located in City Park of Denver. It has become one of the most popular museums in the city, attracting more than a million visitors annually. Its 716,000 square foot building houses more than a million artifacts and specimen, as well as an in-house planetarium and IMAX theater.

The museum traces its history back to pioneer and naturalist Edwin Carter who started amassing animals as well as flora and fauna around the Rocky Mountains in 1868. His collection was formally incorporated into museum, which was then known as The Colorado Museum of Natural History, on December 6, 1900.

Today, the museum aims to achieve better anthropological and sociological insights into the ways humans and cultures influence and shape societies and every day lives, and it also hopes to encourage a greater awareness of how the world and the universe work. It envisions the “creation of an empowered community loves, understands, and protects our natural world.” The museum has been accredited by the American Alliance of Museums and is also an affiliate of the Smithsonian Institution.

They also possess an extensive library collection focusing on a wide range of natural science topics from anthropology and health sciences to zoology, earth sciences, and the Rocky Mountain West. Apart from publications, books, and periodicals, the museum also has an image archive of 700,000 photos from all around the world documenting foreign cultures, anthropological work, birds, and insects among many others. Some of these images and artifacts are currently available online as the museum continues to digitally catalogue more of its collection as part of its move to educate the public. More Things to Do in Denver 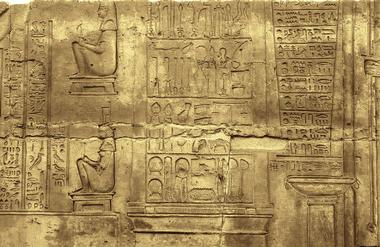 Whether you are interested in Dinosaurs, health, wildlife or gems, the Denver Museum of Nature and Science has plenty to explore.

Colorado has a long history with the mining industry, and it is befitting that a core part of the exhibit pays homage to its foundations. The gold rush era in the mid-19th century attracted migrants to Colorado, and it was these mines that played a key role in the establishment of the state. Even up until today, mining remains one of the state’s leading industries. The exhibit showcases artifacts and local finds that were found during that period, including an eight-pound gold nugget that was unearthed in 1887 outside of Breckenridge. It was nicknamed Tom’s Baby and is the largest piece of gold ever discovered in the state.

Also on display are other dazzling gems and minerals from all around the world, including topaz from Brazil, opals from Australia, and zeolite needle sprays from India. Visitors will get a taste of walking through a mineshaft, and they can admire a Mexican silver mine covered with milky white gypsum crystals and stalactites. Alongside is a six-foot tall mining wall glistening with red crystals. It is modeled after a Colorado mine called Sweet Home Mine, which is most famous for its blood-red rhodochrostie crystals.

The exhibit showcases 20 gem sculptures from late 20th Soviet Union artist Vasily Konovalenko. Originally a ballet set designer, he later became known for immortalizing scenes from Russian folk life in semiprecious stones. His subjects are caricatures of ordinary Russians ranging widely from Cossacks to Siberian prisoners. Their whimsical expressions are carved entirely out of bright and vibrant ruby and amethyst, among other stones and gems.

In the 1970s, the communist party started accusing him of making fun of Russian people, which is one of the reasons that prompted his family to migrate to the United States in 1981. His collection came to Denver through Alvin Cohen, a trustee of the museum who helped acquire the museum’s current collection in the early 1980s. Currently, the exhibit is the only collection of Konovalenko’s works outside of Russia.

The display centers on a pair of female mummies who were buried more than 3000 years ago as a way of introducing visitors to the world of the ancient Egyptians, who are known for their elaborate funerary practices due to the belief that the soul continues to live on even after death. The complicated and tedious process of mummification where bodies were dried out in hot desert sand and later wrapped in layers of linen was supposed to preserve the body for the afterlife.

Their obsession with death became what we most commonly associate today with the ancient Nile civilization. This is due to the large number of artifacts that have been left behind in tombs that are on display at the exhibit. They include canopic jars for storing organs, amulets to ensure the deceased a safe and productive afterlife as well as animal mummies that could be used as votive offerings or were buried as beloved pets. These objects buried for use in the afterlife also offer insights into the everyday lives and culture of the ancient Egyptians.

The state of Colorado is steeped with rich Native American history and was home to a wide array of indigenous tribes. This section of the museum aims to reflect the diversity in the traditional culture and lifestyles of the Indians in Colorado and beyond, as well as how they have evolved to fit into modern ways of living.

The exhibit is divided into different regions. This is because historically, the way of life for Indians was largely determined by environmental factors such as climate, land, and the availability of natural resources. Over time, this led to the development of distinct cultures that makes each tribe unique on its own.

The display attempts to capture these differences in myriad ways, one of which is through housing. Visitors can witness authentically reconstructed traditional dwellings including the Hogan of the Navajo people, the tipi of the Cheyenne tribe, and the snow house of the Eskimos. Intricate indigenous handicraft work from weavings to pottery is also on display. Many of these crafts have been practiced for centuries and are imbued with deep meanings and significance. 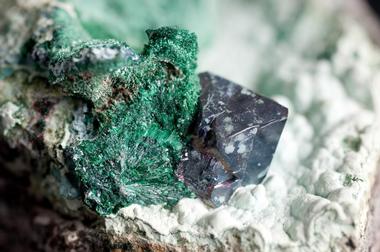 Learn about natural history, space and other topics by exploring these unique exhibitions.

Dinosaurs take center stage in this exhibit that will transport visitors to 3.5 billion years ago. Starting from life forms that used to reside in ancient seas, it tracks the evolution of life on Earth. The most popular attraction is undoubtedly the dinosaur fossils that exert a commanding presence in the hall, including an 80-foot long Diplodocus that hangs overhead, as well as a battle scene between an Allosaurus and Stegosaurus.

Kids not only get to meet the giants that used to roam the earth but also learn about catastrophic climate changes that wiped these creatures out. Various interactive stations are peppered throughout the exhibit for them to pick up fossils or examine ancient plants to keep their minds and hands occupied.

Space Odyssey focuses on exploring aspects of astronomy, space science, and the human side of space exploration. In 2005, the Association of Science-Technology Centers (ASTC) awarded the exhibit with the Leading Edge Award for Visitor Experience. It was honored due to its immersive and hands-on exhibits as well as its team of more than 300 volunteers. They are involved with a wide range of activities, including interacting with visitors, conducting presentations, and performing live shows.

For space aficionados, no trip to the museum will be complete without going to the planetarium. The world-class planetarium can comfortably fit 130 people and offers a variety of different shows on a daily basis.

Expedition Health is a health science exhibition that aims to educate visitors about the human body through hands-on interactive activities. The exhibit was awarded two national awards in 2010 that recognize its excellence in educating the public about science-based issues. In particular, its Hungry Hiker-Build a Meal computer was given special mention for teaching the basics of nutrition to children in a simple but engaging manner.

Visitors will become acquainted with different parts of their bodies through a series of educational activities. This includes looking through a microscope to observe the body cells as well as a theater experience to learn about the different human senses.

The Wildlife Exhibit features specimens of animal species from all corners of the world, including Asia, Africa, and Oceania. Preserving these animals will not only educate the public about these species but also allow them to experience the variety of life that reside on the planet.

There are more than 90 wildlife and habitat scenes throughout the exhibit, illustrating the great diversity and delicate fabric of ecosystems that are present on our planet. Hidden in these background drawings are also tiny elves. They are present all throughout the different displays and they form a hide-and-seek trail that has been included to keep kids entertained throughout their trip to the museum.


Things to Do in Denver, CO: Denver Museum of Nature and Science

Things to Do in Colorado: Bishop Castle