9 Best Things to Do in Virginia City, NV 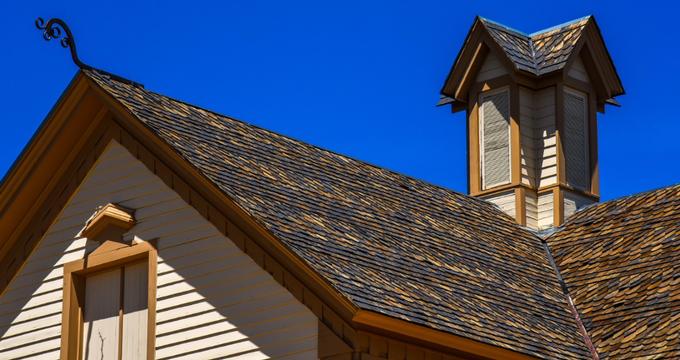 Virginia City, Nevada is a place where people were led to riches or sometimes to their death in search of silver and gold in the seemingly endless mines. This mining community eventually became known as the Comstockers due to their search for Comstock silver in the area. The once dynamic city today is a popular spot for tourists looking to step back into the past, offering a variety of things to do in the city that reach beyond Virginia City’s mining heritage, such as breweries, museums, art centers, and more. CDC information for travelers. Hours/availability may have changed. 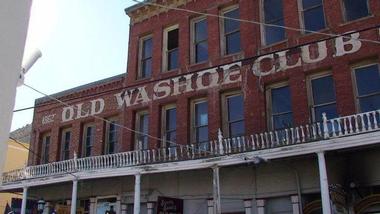 The Washoe Club Haunted Museum, as the name suggests, is a historic saloon boasting a truly haunting past, as well as supposedly a haunted present. The building is thought to be one of the West’s most haunted locations and “takes the gold” when it comes to paranormal activity in Virginia City, Nevada. The Washoe Club has been featured on several ghost hunting shows, including Ghost Hunters on SyFy and Ghost Adventures on the Travel Channel. Visitors can explore the haunted museum year-round, Sunday to Saturday, with guided tours available from 11:00am until 5:00pm on the hour.

You are reading "9 Best Things to Do in Virginia City, NV" Back to Top 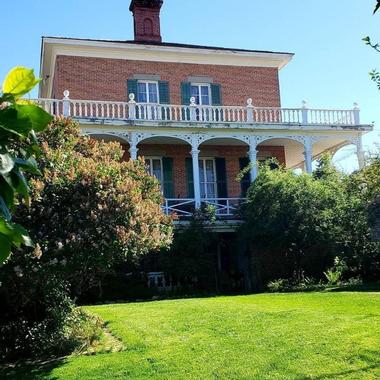 The Mackay Mansion offers a more detailed and intimate way for tourists and locals alike to gain more understanding of the wealth and history that flowed out of Virginia City, Nevada during the 1860’s. Tours of the historic mansion guide guests through the grand home, including through the Grand Parlor, up an original wood staircase, past John Mackay’s bedroom and his children’s rooms, past the dining room, and outside onto the carefully maintained grounds. Designated in 1961 as a National Historic Landmark, the Mackay Mansion is open daily throughout the year from 10:00am until 6:00pm.

You are reading "9 Best Things to Do in Virginia City, NV" Back to Top 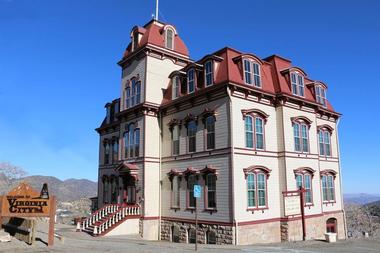 As the largest historic district in the state of Nevada, Virginia City is home to several attractions that extend beyond local importance and play a significant role in telling national history. The Fourth Ward School Museum, located at the southern end of C Street, does just this and has overlooked the Comstock for over a century. Visitors can stop by the museum, housed in the last building of its kind, to learn about the history of Virginia City and Nevada from the beginning of May through the end of October from 10:00am until 4:45pm, every day of the week.

You are reading "9 Best Things to Do in Virginia City, NV this Weekend with Friends" Back to Top or More places to see near me today, Weekend trips 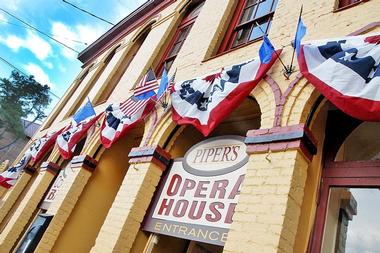 
Piper’s Opera House is considered to be one of the most important theaters in the American West, located in the heart of Virginia City, Nevada. The opera house has been impressively rebuilt three times over the past 150 years and speaks to the cultural center’s importance to the city and the people who call it home. Visitors can learn about the interesting history of Piper’s Opera House through guided tours that are available seven days a week from April to October, with each tour lasting around thirty minutes. Tickets can be bought on-site or at the Virginia City Visitors Center.

You are reading "9 Best Things to Do in Virginia City, NV this Weekend" Back to Top or More places of interest in, Things to do near me 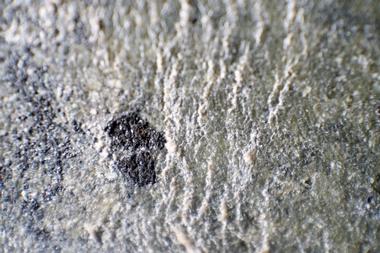 
The Comstock Lode in Virginia City, Nevada is a silver ore lode located beneath the eastern side of Mount Davidson, part of the Virginia Range. Part of the then western Utah Territory, the Comstock Lode was the country’s first significant discovery of silver ore and was named after Henry Comstock, an American miner. This discovery was revealed to the public back in 1859, which sparked a “silver rush” of people looking to stake their claims to the silver. In fact, it caused the greatest amount of excitement throughout the United States and California since the 1849 California Gold Rush.

You are reading "9 Best Things to Do in Virginia City, NV" Back to Top or More must do for couples, places to visit this weekend 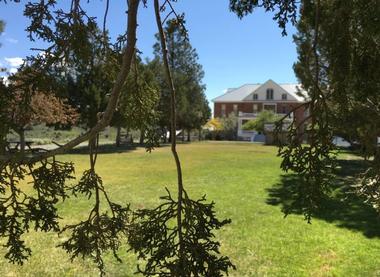 St. Mary’s Art Center is the premier creative space and art gallery of the historic city of Virginia City, Nevada, and has been a part of the community since 1875. Visitors can browse seven different rotating galleries that each feature works of art by both emerging and established international, national, regional, and local artists. The permanent art collection at St. Mary’s Art Center is housed in several guest rooms available throughout the property by reservation. Guests can visit the art center usually on Fridays, Saturdays, and Sundays from eleven in the morning until four in the afternoon.

You are reading "9 Best Things to Do in Virginia City, NV" Back to Top or More tourism, attractions for couples, food, things to see near me today 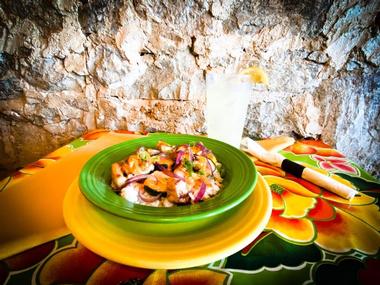 Situated in the middle of the historic downtown district, the Cafe Del Rio is known in the Virginia City area for serving quality Mexican cuisine. Opened to the public in 2005, the restaurant is housed within one of the city’s historic buildings dating back to the 1800’s and now features a main floor dining room and private dining room upstairs. The cafe features a menu consisting of many different dishes boasting authentic Southwest flavors and all prepared from scratch using quality, fresh ingredients. Cafe Del Rio is open from 3:00pm until 8:00pm on Wednesday, Thursday, Friday, Saturday, and Sunday. 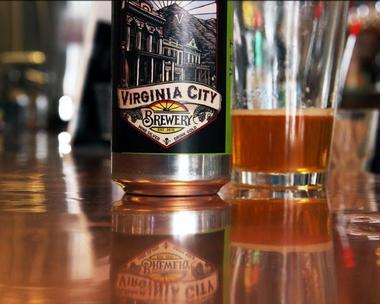 "9 Best Things to Do in Virginia City, NV for Locals & Tourists - Restaurants, Hotels" Back to Top or Beautiful places near me, Restaurants for breakfast, Travel guide 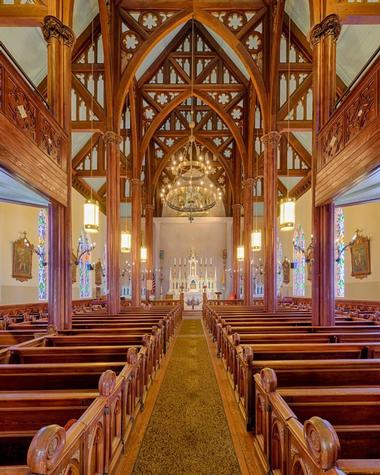 The Saint Mary in the Mountains Catholic Church is a historic church and an unmistakable feature of the skyline of Virginia City. Built back in the year 1870, it’s one of the most impressive historic churches in the state of Nevada. The church as the state’s first Catholic Church and is still in operation as a working church today, but its museum is free to visitors to explore and learn about the history of the St. Mary in the Mountains Catholic Church and what it was like to live during the formative boom years of Virginia City on the Comstock.

What is there to do near me this weekend, breakfast places near me that are open, inexpensive things near me: Carmel, WA, UT, MN, Chicago, NE, NV, NH, NJ, NM, Kirkland, Taos, SoCal Camping, West Palm Beach, LA Beaches, Things to Do in Moab

9 Best Things to Do in Virginia City, NV

You are reading "9 Best Things to Do in Virginia City, NV " Back to Top