5 Best Things to Do in Sturgis, SD 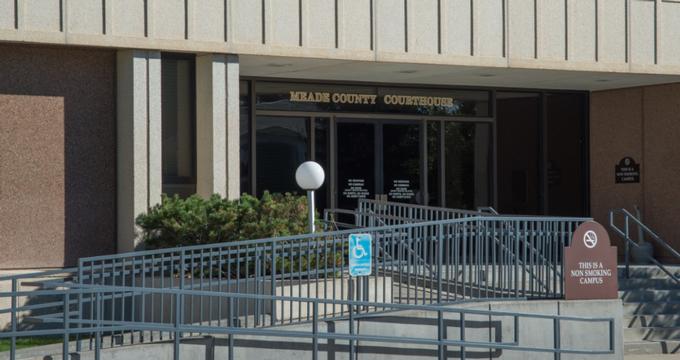 Sturgis is a small city in Meade County, South Dakota, known all over the world for one of the biggest annual motorcycle rallies in the world, held on the first full week of August. Sturgis is a home of the Old Fort Meade, now a Veterans Administration Hospital, and a small museum. Sturgis Motorcycle Museum & Hall of Fame is also located in Sturgis, as well as Black Hills National Cemetery and Fort Meade National Cemetery. South Dakota Centennial Trail passes through the city. 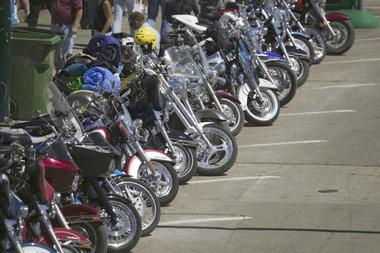 The Sturgis Motorcycle Rally is an annual American motorcycle rally held in Sturgis, South Dakota. The rally lasts for ten days and usually starts the first Friday in August. The first rally was held in 1938 by a group of passionate Indian Motorcycle riders. The riders belonged by the Jackpine Gypsies motorcycle club. The club today owns and operates the tracks, hillclimb, and all field areas where the rally is held. Originally, the focus of the rally was racing and stunts but the program was expanded in 1961 to include the Hillclimb and Motocross races. The first year in Sturgis, there were 19 participants. The rally at times includes half-mile track racing, ramp jumps, intentional wall crashes and head-on collisions with automobiles. The rally has always been very popular and it is not rare that the attendance reaches over 700,000 people.

Fort Meade was an active military post from 1878 until 1944. It was originally established to protect settlers and miners in the area and it played a crucial role in keeping peace on the western frontier of Dakota. Located near Sturgis, South Dakota, the Old Fort Meade is today used as a Veterans Administration Hospital. The museum is located in the former headquarters of the commanding officer and it features an in-depth history of Fort Meade through a number of exhibits. The museum organizes new monthly exhibition with various topics. Fort Meade is also a training site for the South Dakota National Guard, an Army National Guard Officer Candidate School and home of Fort Meade National Cemetery. 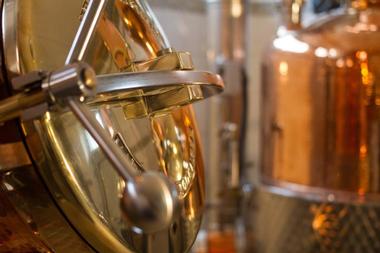 Black Hills Distillery was established by two Irish brother who inherited the passion for fine spirits from their grandfather who was distilling in Ireland in the late19th century. The brothers combined their Irish roots with the finest fruits and grains of South Dakota and Black Hills and brought to South Dakota the tradition of small batch distilling, where everything is handcrafted in small batches, pure and slow, unique in flavor and taste. They make Sweet Wheat Vodka, Pooka Pothcheen, a traditional Irish distilled liquor, Sturgis Shine moonshine, Apple Bliss, Rhuberry, Amber Shine, and Raspberry Blaze. Black Hills is the first legal distillery in Black Hills.

4.The Knuckle Saloon and Brewing Company 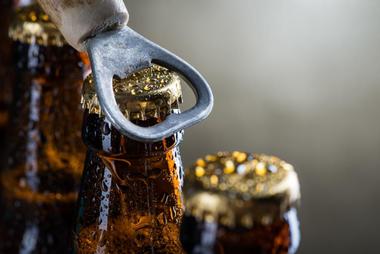 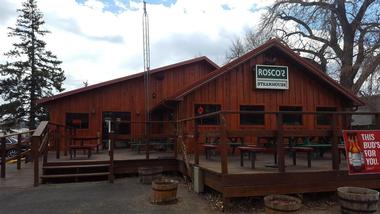 
Rosco’z Steakhouse is located in Sturgis, South Dakota, about a block from the Main Street. Originally known as Rosco’z Bar & Grill, it was created in 1994 in order to feed the thousands of bikers that descend on Sturgis for the famous rally every first week of August. The Steakhouse uses the Fields’ Black Angus beef bred and raised in the foothills ranch eight miles east of Sturgis. The menu also has chicken, shrimp, salads and the official chili of the motorcycle rally. For a biker’s hangout, Rosco’s dining room is surprisingly cozy and pleasant, with comfortable private booths.


5 Best Things to Do in Sturgis, SD

15 Best Things to Do in Sandusky (Ohio)

25 Best Things to Do in Milwaukee (Wisconsin)

8 Best Things to Do in Jasper, Indiana