8 Best Things to Do in Claremore, OK 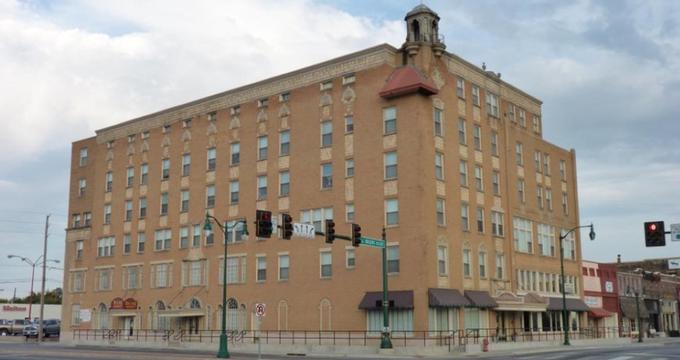 Claremore is a city in Rogers County in northeastern Oklahoma, in the foothills of the Ozark Mountains. The city is part of the Tulsa Metropolitan Area and home to Rogers State University. Claremore is known as the birthplace and home of early 20th-century entertainer Will Rogers. Will Rogers Memorial Museum contains artifacts, photographs, memorabilia and manuscripts from Rogers' life. J.M. Davis Arms and Historical Museum houses more than 20,000 firearms and related items. Claremore Lake is surrounded by Claremore Park, a popular local recreation spot that includes boat ramps, fishing docks, a picnic area and a 9-hole disc golf course. The Belvidere Mansion, standing on the corner of 4th and Chickasaw in Claremore, is the city landmark and the “belle” of Rogers County. CDC information for travelers. Hours/availability may have changed.

The Will Rogers Memorial Museum in Claremore, Oklahoma was established to preserve the memory of entertainer Will Rogers. The19,052-square-foot museum contains artifacts, photographs, memorabilia and manuscripts from Rogers' life. It also has documentaries, speeches, and movies starring Rogers that are shown in a theater. Rogers' tomb is located on the 20-acre grounds overlooking Rogers State University and the city of Claremore. The museum is owned and operated by the Oklahoma Historical Society. Will Rogers was born near Oologah, Oklahoma, where his father had settled. Will's widow, Betty Rogers, donated the property in 1937 to the state of Oklahoma. The government funded original 15,000-square-foot museum building. The museum opened in 1938. The rotunda contains a famous sculpture of Will Rogers by artist Jo Davidson. The 1983 addition contains a library and research areas for scholars and writers. 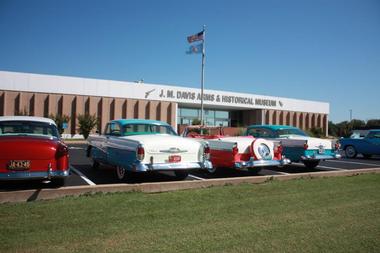 The J.M. Davis Arms and Historical Museum in Claremore, Oklahoma houses more than 20,000 firearms and related items. The Davis Museum also contains guns from all around the world including Kentucky rifles, black-powder guns of all kinds, a Gatling gun, cannons, Winchesters, rare Colts, as well as elephant, whaling, and outlaw guns. The museum also has a collections of 1,200 German beer steins, statues by John Rogers, late 19th century music boxes, knives, swords, Native American artifacts, a large boot jack collection, household antiques, local cattle brands, animal horns and heads and World War I posters. Most of the exhibits were part of the private collections of J.M. Davis. His collection was originally donated to the J.M. Davis Foundation, which later donated the entire collection to the Oklahoma State so that it could be housed in a museum and shared with the public. 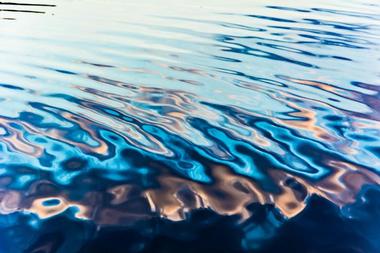 Claremore Lake in Rogers County, Oklahoma was created in 1929-1930 by damming Dog Creek. The dam was built in order to provide water to the city of Claremore, Oklahoma. It includes a boat ramp, fishing docks, a picnic area and a 9-hole disc golf course. The 1,200-acre Claremore Lake Park has two separate playgrounds, plenty of picnic tables and grills and two covered shelters with electricity that can be rented for private parties. Camping in the park is not allowed, and dogs must be leashed at all times. Alcohol is prohibited. The park and the lake are popular weekend destination for the local families during warm summer months

The Belvidere Mansion, standing on the corner of 4th and Chickasaw in Claremore, Oklahoma is the city landmark and the “belle” of Rogers County. Completed by Christmas of 1907, the mansion was built for the businessman and financier John Melville Bayless and his family. Bayless also built the Sequoyah Hotel with then-new and rare electric lighting and therapeutic radium baths; the three-story Windsor Opera House and the Claremore Athletic Association with an indoor swimming pool. Only the Belvidere survived to this day. Bayless did not live to see his mansion completed. His family lived in the lovely three-floor, 9,000-square foot, four-tower, opulent brick home until 1919. After being converted to apartments in the late 1920 and then deserted in the early 1990’s, the mansion was purchased by the Rogers County Historical Society and brought to its original glory. 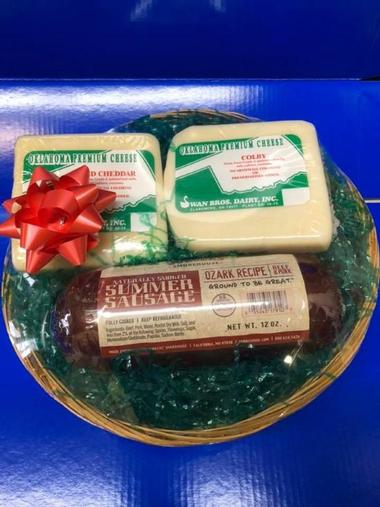 
Swan Bros. Dairy is a family owned and operated dairy farm near the town of Claremore, in the northeast corner of Oklahoma. They offer high quality handcrafted cheeses and fresh raw milk sold at their store in Claremore, Oklahoma. Visitors are welcome to tour the farm, meet the cattle, learn about the cheese-making process and about the hard work necessary to run a family farm. The picture windows in the milking parlor allow visitors to see cows being milked. Their cheeses are made from their high quality milk right at the farm. It takes about eight hours to make one cheese and it is not possible to find creamier, tastier cheeses than at Swan Bros Dairy. 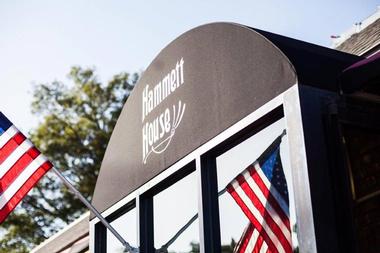 
Claremore landmark since 1969, Hammett House Restaurant is a true classic, a homey, family-friendly eatery proud to serve food that is ‘almost as good as at home.” There are lunch specials and dinner specials and 14 different pies, three signature pies always available. People keep coming back for their signature Skinny Soup and hot Mashed Potato Rolls. They make their own salad dressings, you can buy a spices mix in a bottle on your way out. You can even get a recipe for your favorite pie. The menu is extensive and surprisingly inventive – everyone’s favorites are mixed with some original delights such as Lamb and Turkey Fries and Alligator Bites. 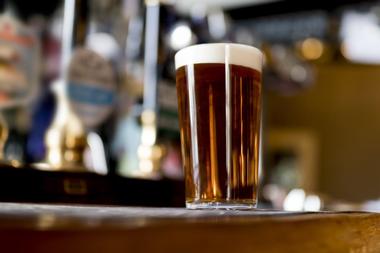 Located on the North Block in Claremore, Oklahoma, J Farley’s Pub is a popular local watering hole and gathering spot. This Irish American pub offers extensive selection of cocktails, Irish and all others, beers from all over the world and classic pub grub including quarter pounder burgers with all the trimmings and in all variations, a few Irish dishes such as Stoneyford Shepards Pie and and Bangers and Mash, nice sandwiches and a few salads. The place is always buzzing with action, but it is bursting at seams on Bingo or Karaoke nights or when one of local bands come to play.

Doe's Eat Place was established in 1941 by Dominick "Doe" Signa, first as a grocery store and later with a honkey tonk in front of the store, reserved for blacks. Then little by little Doe started serving white folks in the back, in a reverse segregation, until it all turned out into a fully-fledged restaurant that we have today. Nothing much has changed since then and Doe’s still has the old-fashioned homey atmosphere, welcoming and unpretentious. Everything on the small menu is cooked to perfection. Their signature hot tamales and chili are still prepared using the same recipes used in 1941.

8 Best Things to Do in Claremore, OK

8 Best Things to Do in Muskogee, OK