Things to Do in New Mexico: Albuquerque Museum of Art and History 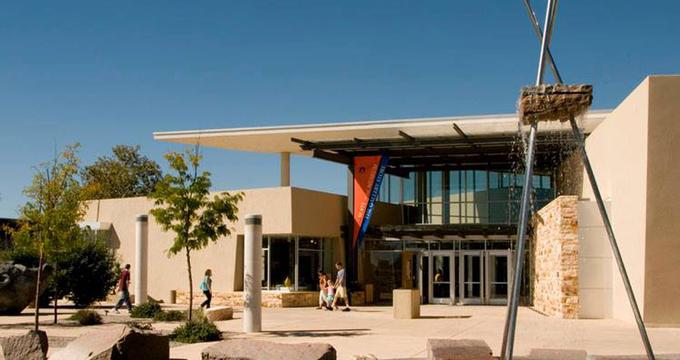 © Courtesy of Albuquerque Museum of Art and History

Situated in the center of Old Town, the Albuquerque Museum of Art and History is one of the Southwest’s leading institutions for history, art, and culture. With support from the Albuquerque Museum Foundation, Cultural Services Department, and City of Albuquerque, the museum brings its guests right to a celebration of people, history and art through local, regional, national and international exhibitions.

Visitors will enjoy an immersion in art or history – the museum has collections of both types – and an immersion in the city’s premier cultural institution, which features The Gutiérrez-Minge House, also known as the historic Casa San Ysidro, to be found Corrales, a bit north of the city. 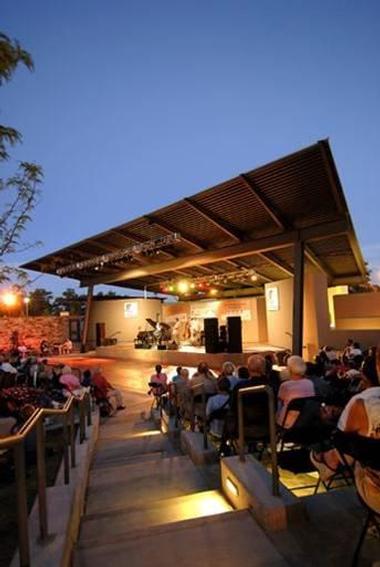 The History Collection is comprised of some 26,000 images and objects, which interpret the history of the Greater Albuquerque area and the central Rio Grande Valley. The essential collection of about 1000 objects was collected from the 1940s up to 1967 by the Albuquerque Historical Society (AHS) and then donated to the city. This collection features Anglo-American, Native American, and Hispanic artifacts that are related to the most important families of the city. The AHS collection includes personal artifacts, household furnishings, and clothing.

Through donations and purchases of materials significant to the general interpretation of the environs, the collection has been expanded to include Pueblo and Navajo blankets, and nineteenth-century ranch and farm material, historic building elements and hardware, plus carpentry tools.

Collected by Albuquerque High School and the Albuquerque Archaeological Society in the mid-20th century, the History Collection includes archaeological materials from sites in the middle Rio Grande Valley, including Tonque Pueblo, plus pottery from the Four Corners area and Mimbres Valley. The collection features significant purchases made during a move to acquire artifacts. These include early European maps of New Spain and vital samples of Rio Grande pottery, weaving and metalwork.

The museum possesses Colonial Period European armor, which is widely viewed as one of country’s top five collections of its type. Central to the collection are materials pertaining to when Albuquerque was founded.

The History Collection also includes some 1,400 examples of Hispanic and Pueblo weavings and pottery, furniture, architectural elements, religious art, household tools and hardware, jewelry, plus historic photographs and a transportation collection from the Minge Collection at Casa San Ysidro. The Minge Collection is known to be one of the country’s best collections of eighteenth-to-nineteenth-century New Mexican artifacts. The museum’s photo archives feature about 123,000 ephemera and images that capture the city and central Rio Grande Valley as far back as 1860 to the present.

Some 7,000 works of art comprise the museum’s Art Collection, which centers on American Southwest art and its influences. Each of the area’s cultural groups is represented, plus media from the Territorial period to the present. 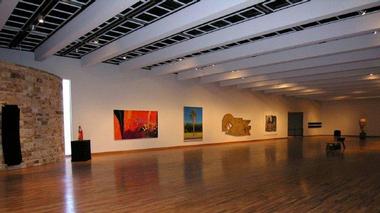 Common Ground is an exhibition of the permanent collection, emphasizing visual continuities and innovations in the region, beginning with Native American traditions, along to European work by Mexican and Spanish colonial settlers, to contemporary work.

Hakim Bellamy, Albuquerque Poet Laureate, in January 2013, presented poems he had composed, which were based on artwork in this exhibition.

This is mostly an outdoor exhibit that features more than 60 pieces, which explore media, themes, and techniques by leading regional sculptors – among them Nora Naranjo-Morse, Luis Jimenez, and Alan Houser.

This ongoing exhibition is the result of years of work. In it, the museum presents an interactive presentation of the culture and history of the central Rio Grande Valley. Besides community stories, visitors will find much to do. There is an opportunity to make a personal Coat of Arms; send a postcard reminiscent of Route 66 electronically to family or friends; create a unique “quilt” of Museum images; and record a personal story to share in the Museum and with friends.

This exhibit features an expanded story of Albuquerque, dating from before written history to the present – set in an interactive environment.

The story is conveyed via four separate galleries: Spirited, Courageous, Resourceful, andInnovative. These connect to a central gallery, Our Land. This particular design gives visitors a physical layout that relates to a central theme: how various cultures interact with each other in a one-of-a kind environmental setting, and have developed shared characteristics that are particular to the middle Río Grande Valley and Albuquerque. Visitors will see hundreds of city artifacts. 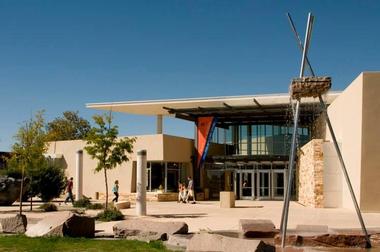 Hard Edge Abstraction was a global art movement that came to the forefront in the 1960s. It had its origins in earlier modern art, and does influence today’s artists. These pieces give the guest the opportunity to perceive the qualities these artists value: simplicity, bold colors, and vibrant compositions. We might even realize that “realism” is actually quite abstract, a mental trick; so-called “abstract art” can be considered much more literally “real.” The work is essentially just what it is.

Sometime around 100 years back, European artists created a revolutionary approach to art making. These modern artists gave realization to the concept that painting (and printmaking) didn’t need to be limited to reproducing an illusion of the outside world. It could depict an “inner” world of feeling and emotion, imagined ethereal dimensions, or even just be about the process and mechanics of the work itself.

This ongoing exhibit includes 25 images of early churches in the Rio Grande Valley from the museum's archived collection of photographs. By 1930, Albuquerque had 40 houses of worship, including one synagogue.

San Felipe de Neri is the oldest surviving church and it resides in Old Town was finished in 1793. Another church, San Francisco Xavier, which is no longer standing, was constructed in 1719.

These images demonstrate the range of the churches’ architecture. As the city flourished, churches were built to reflect stylistic ideals.

Visitors to Casa San Ysidro will be able to study the tools, furnishings, and art used in about 1875 by New Mexicans. As far as New Mexican art and furnishing collections go, it is widely viewed as one of the world’s most comprehensive collections.

The home has been restored and expanded. It combines architectural features and traditional building techniques that make one imagine New Mexico’s Spanish Colonial past. Casa San Ysidro is on the El Camino Real de Tierra Adentro National Historic Trail and is listed on the State Register of Cultural Properties. Different types of tours and programs open up this house to the visitor.

Back to Life: The Community of Historic Fairview Cemetery

Route 66: Radiance, Rust, and Revival on the Mother Road

To honor the 90th anniversary of Route 66, this exhibition draws attention to the history, popular culture and art of the iconic highway.

Albuquerque sits at the center of the Southwestern leg of the route and is remarkable because, at 16 miles, it “houses” the longest stretch of the highway in a single city in the country and the only place where the highway crosses itself. Visitors will note there will be a new element to the exhibit every week, namely movie nights, a car show, outdoor concerts, and a sock hop.

Drawing Into Architecture: Sketches and Models by Antoine Predock

In the 1950s, Antoine Predock was a student at the University of New Mexico, regularly moving from the architecture program to the Art Department to study with the painters Walter Kulhman and Elaine De Kooning, and painter and sculptor John Tatschl. 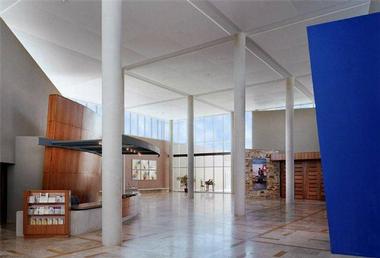 Whether you're after great coffee, breakfast, lunch, or an afternoon snack, Slate at The Museum is the perfect choice.

Proprietor Myra Ghattas, owner of Slate Street Café, shares ingredients from local farmers and producers with museum visitors, who will find sandwiches, salads, and other choices. Pastries, including Slate Street Café Gourmet cupcakes, are house made, and beer and wine are available.

Back to: Best Things to Do in Albuquerque, NM.


Things to Do in New Mexico: Albuquerque Museum of Art and History

Things to Do in Albuquerque, New Mexico: University of New Mexico Art Museum