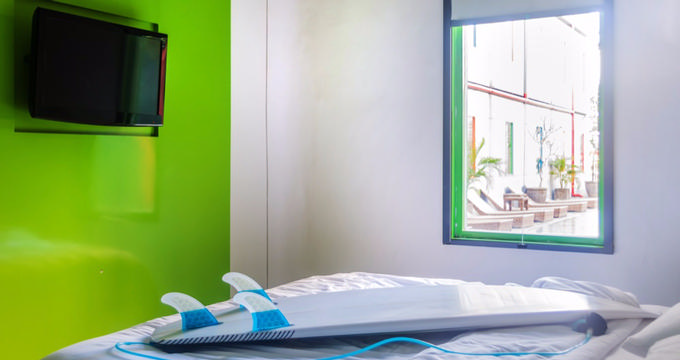 Located on the southeast coast of the island of O'ahu, the third biggest of the Hawaiian Islands, is the city of Honolulu. The biggest city of Hawaii and also the state capital, Honolulu is home to over 359,000 people, with close to a million living in the consolidated city and county area. 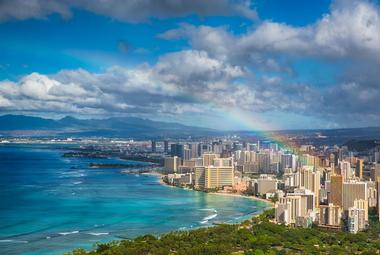 Ranked as one of the safest cities in the United States and also one of the best places to live, Honolulu has a fascinating history and a vibrant present, boasting a stunning skyline and a thriving economy. It's a key hub for military defense, Hawaiian culture, and business, as well as being a very popular touristic city.

Some of the key landmarks to see and enjoy in and around Honolulu include the exceptional beaches around Waikiki, the extraordinary Diamond Head volcanic crater, the countless stores and restaurants of the city itself, the amazing Hanauma Bay nature preserve area, and one of the most significant historic sites of all: Pearl Harbor.

Whether you're visiting Pearl Harbor to pay your respects to those who lost their lives in the attack that triggered the United States' introduction into the Second World War, basking on the soft sands of Waikiki Beach, admiring the natural beauty of turtles of Hanauma Bay, or simply exploring the city and soaking up some of the local culture and cuisine, Honolulu is a wonderful place to visit.

This Hawaiian city is also home to some excellent hostels. Offering great rooms and useful facilities at very attractive prices, Honolulu hostels allow you to make the most of your Hawaiian vacation, even if you happen to be traveling on a budget. Read on to find out some contact info and detailed overviews for a few of the best Honolulu hostels. 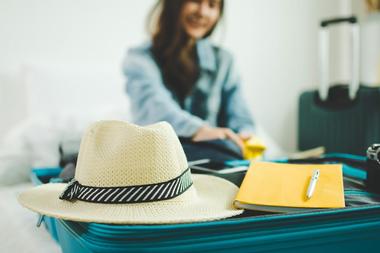 By far one of the best rated hostels not just in the Honolulu area, but in the whole of Hawaii, the Beach Waikiki Boutique Hostel aims to offer a better experience than a typical hostel. It still features the same amenities and follows the same basic rules of hostels, offering affordable accommodation in dorms and private rooms, but it also goes one step further in its luxurious decoration and furnishings. In short, this hostel is a really attractive location both inside and out, and it’s in a prime spot too, only minutes away from one of the best beaches in the world - Waikiki Beach - and just a short walk away from areas and attractions like the Honolulu Zoo and Sans Souci State Recreational Park. You’ll get Wi-Fi, movie nights, BBQs, dorms, private rooms, and more at this hostel. 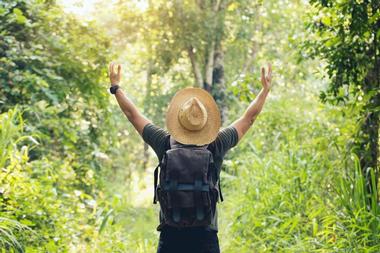 Hostelling International is one of the main names in the hostel world, offering great service and facilities at many locations all over the globe, including one right in the heart of Honolulu. Only short trips away from key landmarks like Honolulu Zoo and Waikiki Beach, this hostel is in a calm and quiet spot towards the east of the city. It offers a very relaxing, laid-back vibe and has easy access to the University of Hawaii, so is a popular spot for young people visiting their friends at the university. You'll find private rooms and single-sex dorms at this Honolulu hostel, with dorm guests required to share baths and showers. You'll also get free Wi-Fi access too. 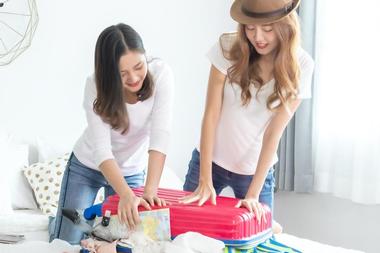 From the outside, you might not even notice this subtle little Honolulu hostel, but as soon as you step inside and see the clean rooms and nicely furnished facilities, you'll be blown away. With great dorms available at amazing prices, the Seaside Hawaiian Hostel is an excellent option for budget travelers who just want a clean, calm place to rest their head in the evenings. it's right by areas like Waikiki Beach, Kuhio Beach, the Waikiki Aquarium, and the Honolulu Zoo, and comes equipped with a nice communal kitchen, outdoor patio area, bunk beds, shared bathrooms, and free Wi-Fi, as well as coin operated washers and dryers. Not only that, but fun activities are also organized here throughout the year, so there are always fun things going on for guests to enjoy. 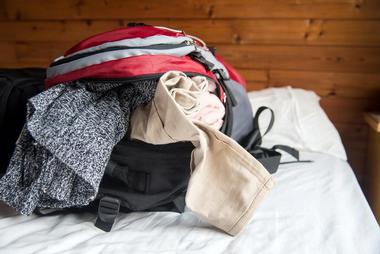 
If you're planning to stay in a Honolulu hostel, you don't want to have to worry about getting in and out of the city on public transport each day; you want to be right in the heart of the action, just short walks away from all the big spots, and that's exactly where you'll be if you choose to stay at Waikiki Beachside Hostel. Nicely located right by Waikiki Beach, Honolulu Zoo, and the Waikiki Aquarium, this hostel is literally seconds away from the turquoise waters and soft sands that have made Honolulu such a desirable destination. It offers free breakfasts in the mornings, free Wi-Fi all day long, private rooms for those in need of a little more intimacy, sleek dorms with modern furnishings and private reading lights, and a communal kitchen too.

25 of the Best Hawaiian Tours