Things to Do in Orlando, Florida: Magic Kingdom 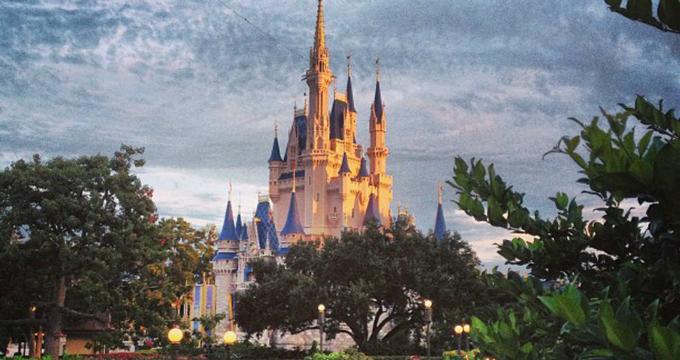 Located just outside of Orlando, Florida, Magic Kingdom is known as “The Most Magical Place on Earth”. Often regarded as the main theme park at the Walt Disney World Resort, Magic Kingdom is divided among six themed lands that feature various shopping, dining, and attractions. There’s truly something for everyone at Magic Kingdom. 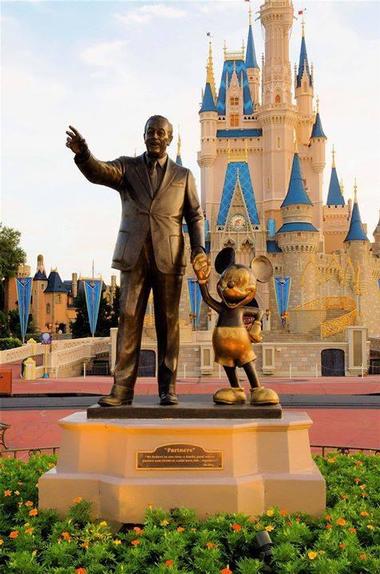 Despite popular belief, Walt Disney was not alive when Magic Kingdom was being built. Although Walt Disney passed away before Magic Kingdom opened, he was instrumental in planning Walt Disney World. Walt Disney World, and Magic Kingdom specifically, was built with the intent of being larger and more advanced than Disneyland Park in California. The notion of building a more innovative park helped to create some of the most distinctive features of Magic Kingdom, such as the tunnels the characters travel through.

Another fun historical fact of Magic Kingdom is about the character tunnels the park is built upon. When construction began on Magic Kingdom, workers quickly discovered Florida had a high water table. Thus, the character tunnels could not be built underground. So, the tunnels were constructed at the current level of the land. Thus, the park where everything operates and people explore is actually on a second story. 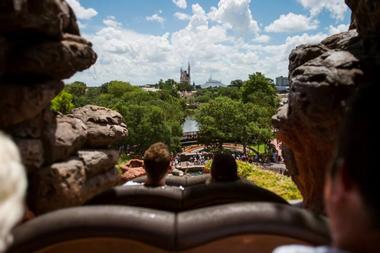 Magic Kingdom is home to over six lands spread out across approximately 107 acres of land. Each land has a different theme and different attractions.

Liberty Square is designed with the influence of an American town within the colonial area. The entire theme of Liberty Square focuses on America during the American Revolution. Some of the notable attractions within Liberty Square are the Haunted Mansion, Rivers of America, and the Hall of Presidents.

Tomorrowland encompasses ideas of what the future may look like. A variety of scientific, space, and quintessential futuristic aspects are placed among Tomorrowland. The most notable ride in Tomorrowland is Space Mountain. 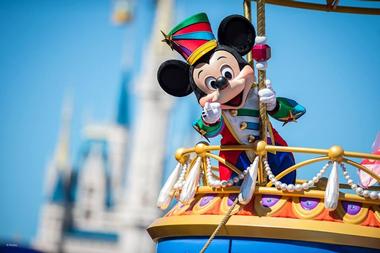 Aside from the various rides people can experience, visitors have the opportunity to see shows and performances in Magic Kingdom. Entertainment opportunities range from meet and greets with various Disney characters, to watching live concerts and musicals. 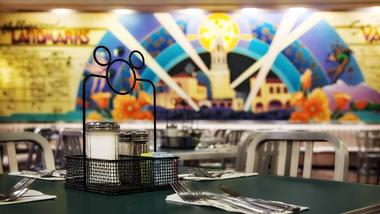 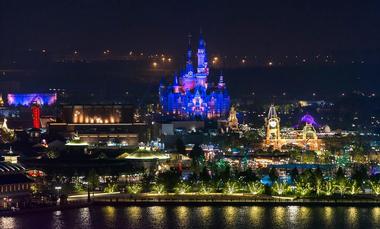 
Before you leave Magic Kingdom, be sure to stop by one out of 40 shops to pick up a souvenir or two. Like the dining options, each land in Magic Kingdom has different themed shops. Don’t worry about finding something you’ll like because there are hundreds of souvenirs to choose from such as apparel, stuffed animals, toys, drinkware, and famous Mickey ears.

Back to: Things to Do in Florida, Best Things to do in Orlando


Things to Do in Orlando, Florida: Magic Kingdom

Things to Do in Fort Lauderdale, Florida: NSU Museum of Art