Things to Do in Tampa: Florida Aquarium 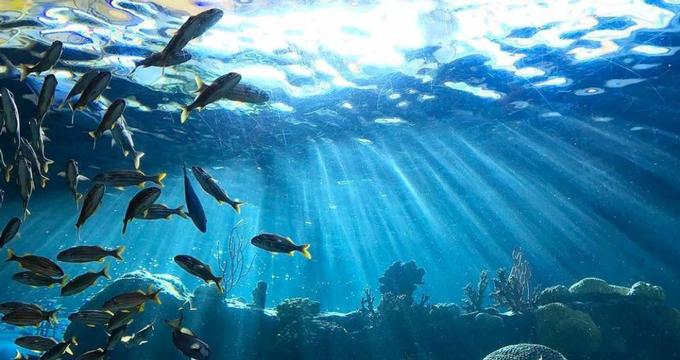 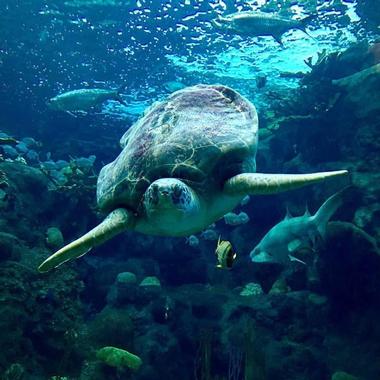 Throughout the early 2000s, CEO Jeff Swanagan turned the situation around. Previously, the Florida Aquarium mainly focused on the integration and relationship of science and wildlife. Under Swanagan’s direction, the Aquarium loosened its grasp on those ideologies, built new exhibits that featured exotic wildlife, and made entertainment the main goal of the Aquarium.

Around 2002, the Florida Aquarium paid off around $3 million of their debt. That same year, attendance hit a record high of 620,000 people. Within a few short years, Swanagan had led the Florida Aquarium to success. After the highly successful year of 2002, Swanagan left the Aquarium for the Georgia Aquarium, where he continued to succeed.

Following Swanagan’s success, Thom Stork became the next CEO. Stork continued to renovate the Aquarium and added many innovative details to the design to keep up with new technology. Today, the Florida Aquarium is recognized as a world-renowned attraction. The Aquarium continues to work on its master plan to have a new state-of-the-art design. 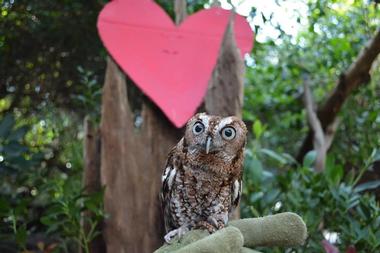 Wetlands Trail takes visitors through an explorative journey. Visitors start by passing through alligator swamps. Then, they walk by streams with otters and other marine life and view the free-flying birds above. One of the last parts of the Wetlands Trail is viewing the Burmese pythons. In this part of the exhibit, visitors will learn how Burmese pythons came to Florida, and why and how they are an invasive species.

Journey to Madagascar transports visitors from Florida to Madagascar. Throughout this exhibit visitors will be able to explore some of the highlighted native species that call Madagascar home.

Bays and Beaches has a combination of plants and animals from Florida and other areas of the world. Over 20,000 marine wildlife occupy this exhibit.

Coral Reef allows visitors to experience what diving 60 feet into the ocean would feel like, from land. The exhibit starts with a glimpse into a shallow environment, and slowly descends deeper into the ocean. 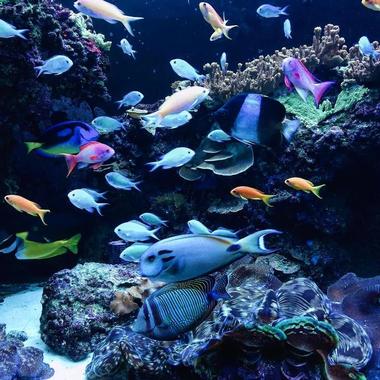 Ocean Commotion is the newest attraction at the Florida Aquarium. This exhibit allows visitors to get up close and personal with some of the most unusual and interesting animals in the ocean. Using a blend of animation and reality, this exhibit will allow visitors to learn about unusual ocean animals in a fun and engaging way. The exhibit is led by an animated fish reporter, Raldo. Visitors follow Raldo around as he interviews six marine life nominees who are up to win the renowned Golden Gill Award.

Swim with the Fishes allows visitors who are six years old and older to introduce themselves to the world of diving. Each participant uses light scuba gear that will allow them to get a sense for what deep scuba diving is like.

Interactive Touch Experiences allow visitors to learn about various marine life in an intimate setting. Visitors are able to learn about specific marine animals, such as stingray, then touch them. In addition to engaging with each animal, there are aquarium employees who regularly stand around this exhibit to answer any of your questions or give you a little bit of background information.

Dive with the Sharks allows people fifteen years old and older to go scuba diving with the sharks in the Florida Aquarium’s controlled environment. 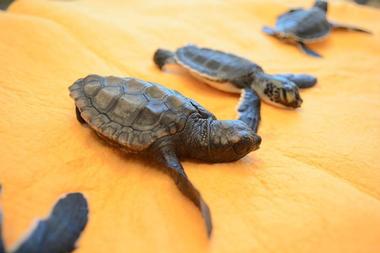 Back to: Things to Do in Tampa, Florida


Things to Do in Tampa: Florida Aquarium

Things to Do in Tampa: Lowry Park Zoo

Things to Do in Daytona Beach: Marine Science Center

18 Best Things to Do in Melbourne, Florida

21 Best Things to Do in Boca Raton, Florida