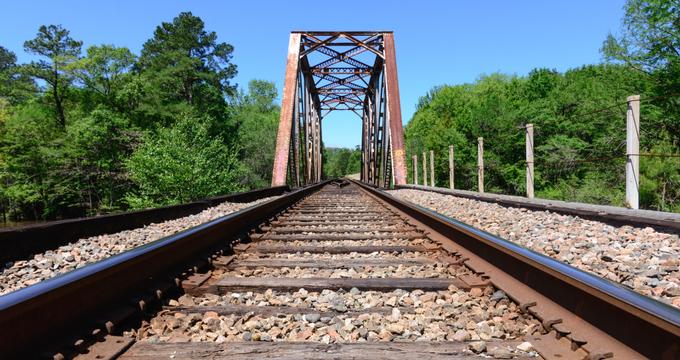 The history of railroads in Florida dates back to 1836, when the Lake Wimico and St. Joseph Canal and Railroad was constructed. These lines offer standard excursion trains providing passengers with information on area scenic and historic sites, along with themed special event trains such as murder mystery theater trains and family holiday excursions. 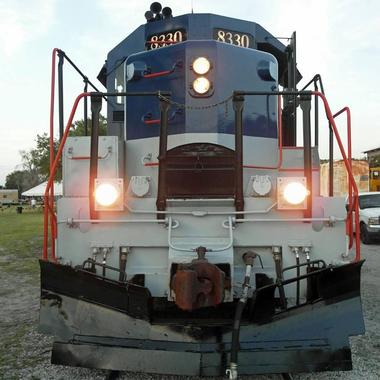 Florida Railroad Museum is located in Parrish and was founded in 1981. Since 1992, the museum has operated a heritage railroad that offers weekend excursions along a six-mile section of the former Seaboard Air Line Sarasota Subdivision, traveling roundtrip to the nearby ghost town of Willow. Excursions depart throughout the morning and afternoon hours on Saturdays and Sundays and travel for 13 miles, with rides lasting approximately 80 minutes. In addition to standard weekly trains, a number of special event trains are operated throughout the year, including a train robbery reenactment, a World War II-themed train, and a holiday Polar Express train. The train’s party caboose may also be rented for private parties and special events. 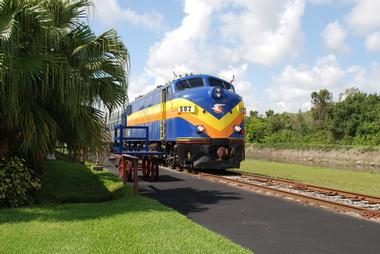 The Seminole Gulf Railway is operated out of Fort Myers and runs former CSX trains on the Fort Myers and Sarasota Subdivision lines for scenic excursions. The line was originally opened in 1886 under the supervision of the Florida Southern Railway and later operated as the Atlantic and Seaboard Coast Line Railroads before its purchase by CSX. Its primary route travels from Arcadia through downtown Fort Myers and terminates at North Naples, while its secondary route begins at Bradenton and passes near downtown Sarasota before branching off toward Bee Ridge. Murder mystery trains are offered five nights a week year-round and feature unique scripted murder mystery productions along with five-course dinners for passengers. A number of special event trains are also operated, including Valentine’s Day, Halloween, Christmas, and New Year’s-themed trains.

-- You are reading "Best Florida Train Rides" Back to Top

You are reading "Best Florida Train Rides " Back to Top

22 Best Things to Do in Marathon, Florida Keys

25 Best Things to Do in Tampa, Florida