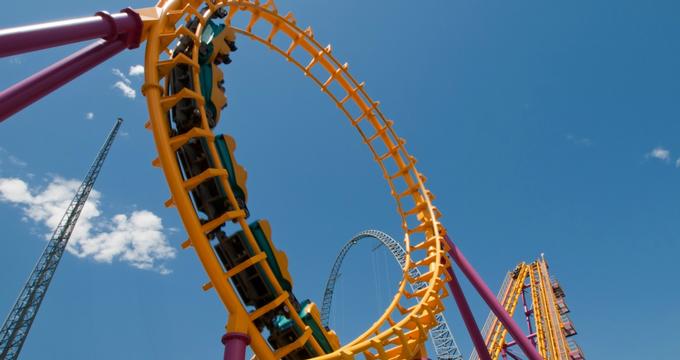 Denver is filled with things to do and places to go, including the many amusement parks we’ve listed below. Spend your summer days speeding down thrilling roller coasters or floating down winding lazy rivers. The entire family will have fun since toddlers can spend their time playing in designated kids’ areas filled with rides that are appealing and suitable for their age. Water World has a few unique rides, such as the Voyage to the Center of the Earth, where visitors are taken through a cavern filled with unpredictable twists and turns while on a raft. Other theme parks near Denver are Elitch Gardens Theme and Water Park and Lakeside Amusement Park. 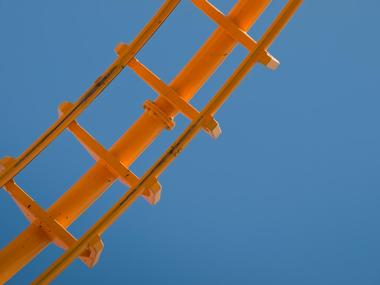 Open to visitors seasonally, Elitch Gardens Theme and Water Park is a great choice when it comes to figuring out how to spend a day in Denver. With one ticket you get access to both the theme park and the waterpark; you can also go on each ride as many times as you want. In addition to the thrilling rides, the park also schedules entertaining shows and concerts throughout the summer. Popular aspects are the whitewater raft ride, the Boomerang, and the Brain Drain, which is sure to make you lose your mind. Thrill rides, family rides, kids’ rides, water rides – whatever your preference, you’ll find all this and more at Elitch Gardens. 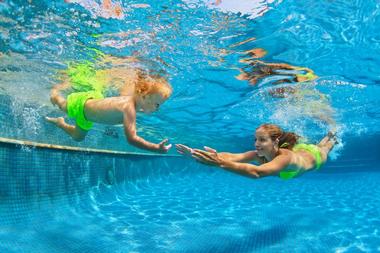 Just a short drive away from Downtown Denver, Water World is one aspect of the Hyland Hills Park and Recreation District. The park has been open for nearly 40 years and is generally open each year from Memorial Day to Labor Day. It is one of the largest water-themed parks in the nation, and attractions that are popular with visitors include the Screamin’ Mimi, where guests are flown down a roller coaster-like track and then land in a pool, and the Voyage to the Center of the Earth, which sees visitors riding in rafts that travel through a cavern filled with drops and dinosaurs. Things to Do in Denver 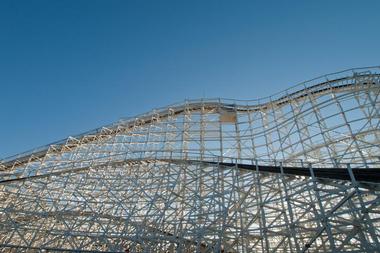 The Lakeside Amusement Park is a family-owned destination that has been entertaining families for several years. It is one of the oldest amusement parks in the United States and is open every year from the first weekend in May all the way to Labor Day. There are 37 rides for visitors to choose from, including three roller coasters and one water ride. Little kiddies have their own section, filled with the Jolly Choo-Choo train, the Kiddie Sea Dragon, and much more. Popular rides at the park include the Bumper Boats, Cyclone Coaster, the Heart Flip, and the Dragon Coaster.

16 Best Things to Do in Steamboat Springs, Colorado

25 Best Things to Do in Estes Park, Colorado