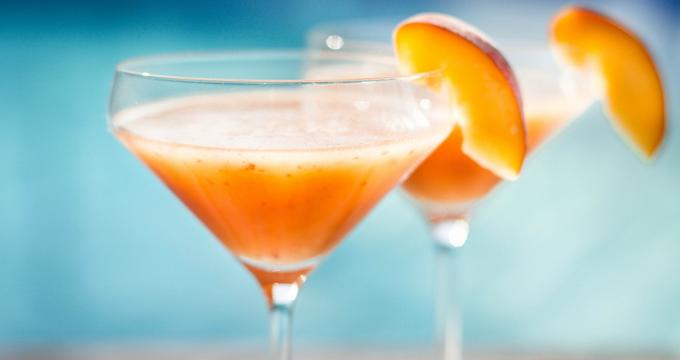 The land which now encompasses the St. Peter Greathouse Estate and Gardens facility was historically the home of a number of indigenous tribes, including the Ciboney, Arawak, and Carib indigenous peoples. In the 1800s, the St. Peter sugarcane plantation and estate was constructed on a 150-acre parcel of land overlooking Magens Bay. Throughout the area’s occupation by European colonial forces, the island of Saint Thomas became a famous hub for pirate activity, and local island legend recounts that the St. Peter estate facility served as a safehouse for escaped buccaneers from the shipwreck of Jean Hamlin’s Le Trompeuse. In 1938, following the purchase of the Virgin Islands by the United States and the decline of the islands’ sugarcane industry due to the abolition of slavery, the St. Peter estate was sold to Virgin Islands governor Lawrence W. Cramer for a price of $400. The Johnson and Johnson Corporation acquired control of the estate in the 1960s, developing it into a historic retreat and tourist attraction. In 1987, the estate was renovated as an ecotourism attraction by Palm Villa, Incorporated, which developed its grounds into a botanical garden facility. The attraction was severely damaged twice in hurricanes throughout the late 20th and early 21st centuries, first in 1989 by 200mph winds sustained during Hurricane Hugo and again during 2017’s Hurricane Irma. Restoration work on the facility was done in 2018 following Irma’s devastation, and the facility has been reopened to the public.

Today, the St. Peter Greathouse Estate and Gardens is operated as a historic living history museum and botanical garden facility, open to the public as a tourist attraction and private special event venue. A 2,000-square-foot estate house preserves the original look and feel of a colonial plantation great house, while gardens and visitor pathways provide areas for outdoor recreation and exploration. The 11-acre mountaintop facility overlooks the Magens Bay area, providing spectacular views from more than 1,000 above sea level of the nearby Caribbean Sea and Atlantic Ocean, as well as more than 14 other Virgin Islands and Cays.

The estate’s Great House is a classic example of West Indian architecture, restored to its original 19th-century historic condition. A 2.5-acre Botanical Garden facility is offered on the home’s grounds, which formerly housed the facility’s sugarcane plantation fields. Today, more than 150 species of native Caribbean plants and fruits are showcased throughout the gardens, which offer a nature trail, fish ponds, and an observation deck providing views of the surrounding Magens Bay area. Notable highlights of the botanical gardens and its adjoining facilities include an orchid jungle, a multi-level wooden walkway, an exhibit of caged toucans, and an art gallery displaying rotating exhibits of local artist works. Complimentary locally-produced rum punch is offered for visitors of legal drinking age, which may be consumed while strolling through the botanical gardens’ grounds.

An onsite restaurant facility, Blue Orchid, offers globally-inspired cuisine and panoramic views at a height of more than 1,200 feet above sea level. A nightly cocktail hour is offered on the restaurant’s observation deck, and full-service dining is curated by world-renowned sous chef Karl Foster, a Chaines de Rotisseurs inductee. Dining options include steak, seafood, and pasta dishes, and nightly specials are offered.

The great house’s ballroom facility may be rented for private special events, including weddings, receptions, and corporate events. Up to 400 guests may be hosted at the facility, and onsite amenities are offered as part of rental packages, including an indoor/outdoor bar, catered hors d’oeuvres, buffets, and full dinners. Wedding package amenities include ministry services, photographers and videographers, florist services, bands, DJs, and musicians. As the premiere corporate event rental venue in the Virgin Islands, the facility’s past corporate event client list has included international firms such as IBM, American Airlines, AT&T, and Ford Motors.

The estate’s sister facility, the Pirates Treasure Museum, was opened in 2017 as an interactive family museum center highlighting the Virgin Islands’ history as a hub for pirate activity. A variety of hands-on exhibits are presented, elaborating on historical accounts of area pirates and local legends and folklore based on actual events. A simulated shipwreck replica houses the museum, which offers family-friendly multimedia activities and personal historical accounts of pirate ship survivors.