10 Best Things to Do in Westminster, California 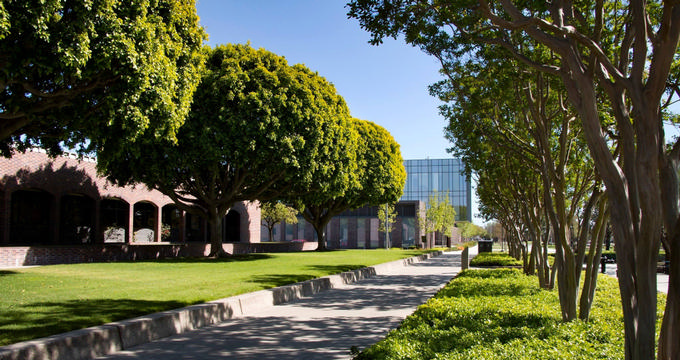 Westminster, California, also known as “The City of Progress Built on Pride,” has gone through many changes throughout its history. The city was founded originally as a temperance colony back in 1870 by a Presbyterian minister and is now the home of the country’s highest concentration of Vietnamese Americans. Westminster is a part of the Los Angeles Metropolitan Area in Orange County. Visitors can experience a wide range of activities in the area, from classic Californian adventures to the Vietnamese culture, allowing them to see the progression of one of the county’s most culturally diverse cities. 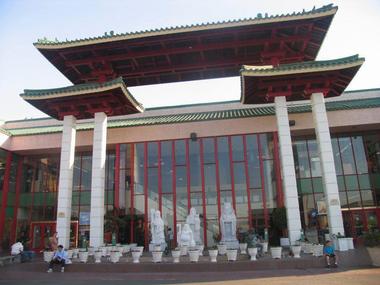 Little Saigon, one of the highlights of the City of Westminster, is the largest “Little Saigon” anywhere in the nation. It’s name is taken from the former name of what used to be South Vietnam, Saigon, which is where a many of the first-generation immigrants from Vietnam came from. Little Saigon encompasses around three square miles of the city and boasts hundreds of restaurants and shops, giving people the ability to come close to visiting Vietnam without having to have a passport. The area is also only a short distance away from Disneyland, making it a good vacation detour. 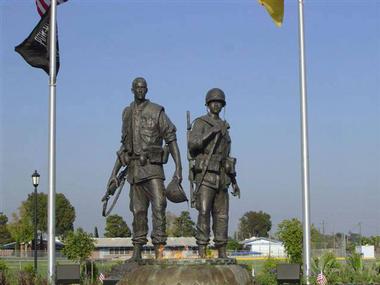 While the park may on the small side, the Vietnam War Memorial is a beautiful memorial to the men and women who were taken as a prisoner of war or lost their lives during the Vietnam War and is one of the few memorials within Orange County. The park features two bronze cast soldiers measuring eleven feet in height. One stature is of a South Vietnamese soldier and the other one is of an American soldier. These were built as a representation of the cooperation between the Americans and South Vietnamese during the war. There is also a playground for children. 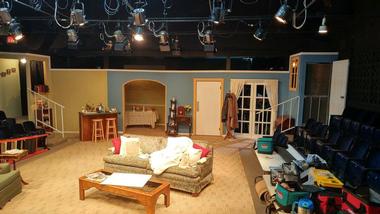 The Westminster Community Playhouse puts on performances of six show that run for three weekends during any given performance seasons. These performances take place during the weekends on Friday nights, Saturday nights, and Sunday afternoons. Shows typically include on musical, along with a combination of dramas, thrillers, and comedies. Visitors interested in attending a show at the Westminster Community Playhouse can check the show schedule on their website for a list of shows they are performing at the time. The theater is situated on one of Westminster’s residential streets with parking available behind the building or on the street. 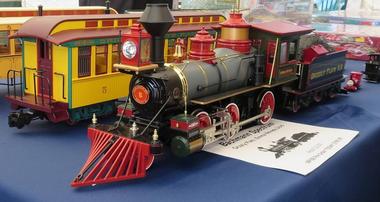 Milepost 38 Toy Trains is the largest big train store in Southern California and serves the enthusiasts of model trains from throughout the state of California’s southern region. The shop specializes more in the large gauges of model trains, such as O and G, and is the largest dealer of Lionel Trains in all of Orange County. The shop features other train manufacturers as well. Milepost 38 Toy Trains also provides one of the largest sections of a store devoted solely to Thomas the Tank Engine, along with his friends from the Isle of Sodor, in the region. 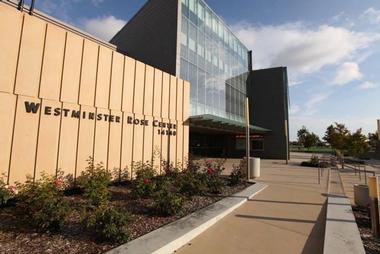 
The Rose Center Theater is a beautiful state-of-the-art theater complex in the heart of California’s Orange County in Westminster. The elegant community theater is a great venue for showcasing an array of events and theatrical performances. The Rose Center Theater boasts several award-winning musicals that are performed on its impressive proscenium stage, measuring forty feet in width. The performance space is designed with spacious glass-enclosed lower and upper lobbies, backstage areas for performers, and luxurious Performance/VIP boxes. Tickets can be bought at the theater as guests look out onto the acclaimed Westminster Rose Gardens. 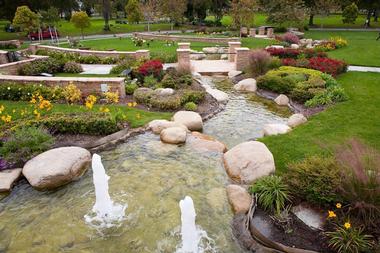 
The Westminster Memorial Park and Mortuary spans across almost one hundred and fifty acres and provides compassionate and meaningful burial, cremation, and funeral services for central Orange County in a pastoral and uplifting setting. The landmark chapel, crematory, and funeral home are located one of the area’s more beautiful and scenic properties. The Garden of Peaceful Eternity at the Westminster Memorial Park was created in the year 1996 and is the first garden of its kind in the Orange County area. The garden features bench estates, private family estates, upright pagoda-style monuments, the Boat People memorial, and a large pagoda.

7.Museum of History of the Republic of Vietnam Armed Forces 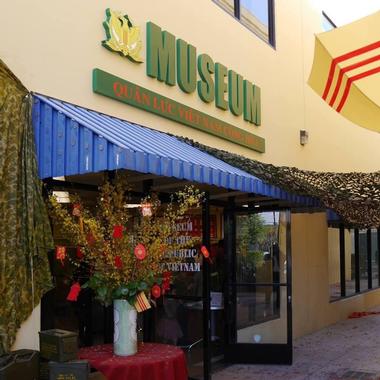 © Museum of History of the Republic of Vietnam Armed Forces 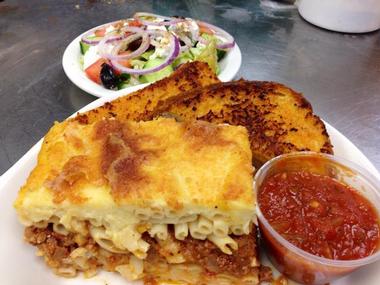 Uncle Pete’s Cafe in Westminster, California is known for serving wholesome meals all made fresh with high quality ingredients. The restaurant strives to provide guests with friendly service every single day, in addition to offering quality dishes to create a great dining experience. Having become somewhat of a staple of the Westminster community, Uncle Pete’s Cafe has been in operation for more than thirty years and is a good place for having a nice brunch during the weekend or an enjoyable dinner. The food served here is prepared fresh on a daily basis and there are options for a range of tastes. 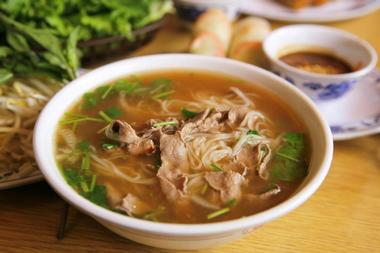 Quan Hy serves traditional central Vietnamese dishes to the Westminster community, such as banh beo and mi quang among the many dishes on its rather long menu list. The restaurant is open seven days a week, from nine in the morning until nine at night. Quan Hy is considered by many to be a much need resource for the cuisine of Vietnam. Many of the other eateries in Little Saigon have a bit of a utilitarian feel, but Quan Hy, however, is located in a surprisingly rather elegant space with a wood bridge spanning across a pond at the entrance. 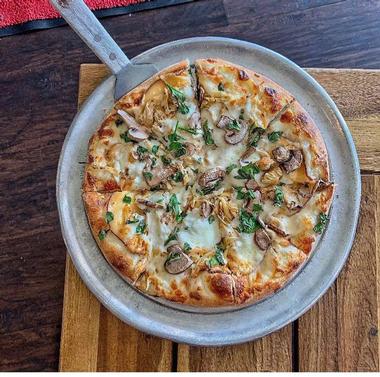 Dino’s Italian Restaurant and Pizza has been a favorite among Westminster locals for over twenty-five years. Locals often come back for the great tasting food at affordable prices, sometimes less than what people would pay for food from a fast food place. One of the highlights of what’s offered at Dino’s is the All-You-Can-Eat Lunch Buffet, and there also specials at dinner. The restaurant is open Monday through Saturday from 11:00am until 9:30pm and on Sundays from 11:00am until 9:00pm. Dino’s Italian Restaurant and Pizza offers Italian dishes for the entire family.

10 Best Things to Do in Westminster, California

9 Best Things to Do in Yorba Linda, California