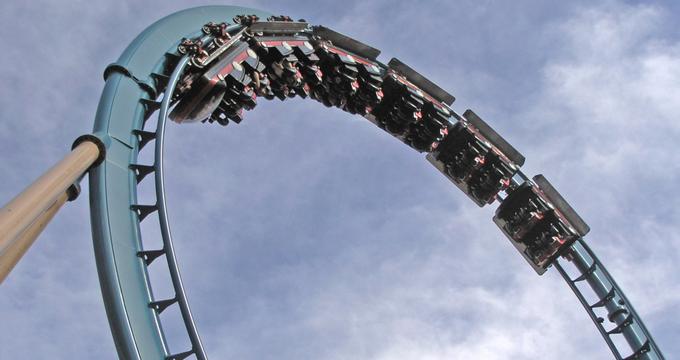 San Diego is home to a wealth of attractions for the whole family, from fantastic beaches with great surfing waves to aquariums, zoos, and fun-filled theme parks. Boasting beautiful weather year round, San Diego’s amusement parks are packed with locals and visitors alike throughout the year, who come to ride the 8-foot barreling wave in Belmont Park’s wave pool or explore the fascinating marine world and the creatures that live in it at SeaWorld. LEGOLAND is a must for families with children, where they can build rafts or sleep in a Lego-themed hotel. 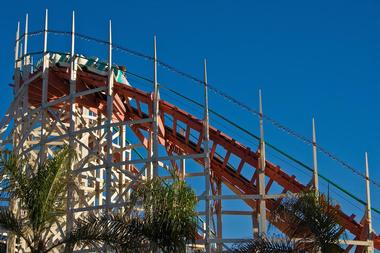 Located in the Mission Bay area of San Diego, Belmont Park is a historic oceanfront amusement park that has been providing the city with attractions and fun-filled rides for more than 90 years. Opened in 1925 as the Mission Beach Amusement Center, the park is home to the iconic Giant Dipper Roller Coaster, which has become a much-loved landmark, along with other exhilarating rides like the Tilt-a-Whirl, the Vertical Plunge, and the Liberty Carousel. The Wave House Athletic Club is a vast water complex and wave pool with two artificial waves, one of which is an 8-foot barreling wave and very popular with surfers. 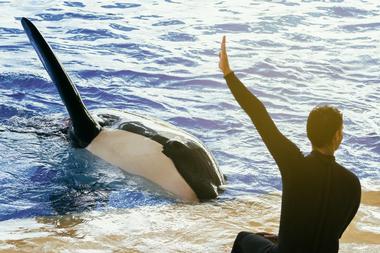 Set on the shores of San Diego’s Mission Bay, SeaWorld San Diego is a 189-acre park that offers impressive exhibits of marine and sea life, heart thumping rides, and spectacular shows. Visitors can enjoy once-in-a-lifetime interactions with an array of sea animals, such as dolphins, penguins, and seals, take a journey into the deep on the 60-foot wet plunge ride known as Journey to Atlantis, or fly through the water like a manta ray on the giant manta ray-shaped Manta® roller coaster. Other incredible experiences at the park include “diving” with sea turtles at Turtle Reef, helicopter simulator rides through the icy landscapes of the Arctic Circle, or heart-stopping sea rescue rides on the Riptide Rescue. SeaWorld San Diego is also home to a 280,000-gallon aquarium housing more than 60 threatened sea turtles and a wealth of other endangered sea animals and creatures. Things to do in San Diego 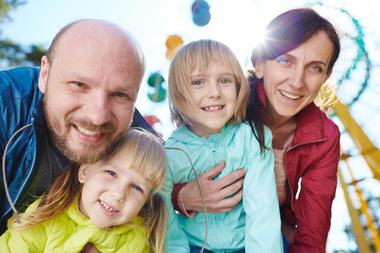 LEGOLAND California is a 128-acre theme park based on the famous toy brand that features a miniature park and more than 60 interactive attractions, rides, and shows and rides designed for children between the ages of 6 and 12. The park is home to the LEGOLAND Water Park, which has an array of slides and a lazy river where visitors can build their own rafts, and a Lego-themed SEA LIFE Aquarium, where visitors can experience the fascinating underwater world of the ocean. The park also features the country’s first LEGOLAND Hotel, which offers 250 Lego-themed rooms and a variety of restaurants and amenities.