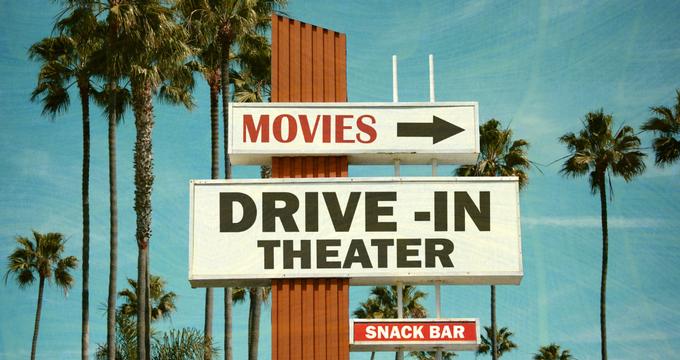 The first drive-in theater in the state of California opened back in the summer of 1938. Less than fifteen outdoor drive-in movie theaters existed in the entire United States at that time. An additional forty-three drive-in theaters opened throughout the state during the following ten years, leading California to become of the country’s leading states for drive-ins. Sadly, the majority of these outdoor movie venues have since closed. There are now less than two dozen left throughout the state, and only two remaining in the San Diego area. CDC information for travelers. Hours/availability may have changed. 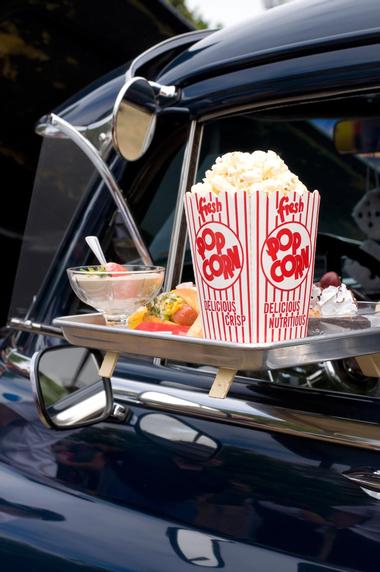 The South Bay Drive-in theater boasts a motto of “where the cinema meets the sea,” and claims to feature the best digital picture of all drive-in movie theaters. Current releases are shown seven nights a week, year-round. Along with screening movies at the drive-in, the grounds also are home to a swap meet from morning until early afternoon on Sundays, Wednesdays, and Saturdays. One only two drive-in theaters left near San Diego, the South Bay originally opened in the year 1958 and quickly became a popular family destination, as well as popular with those looking for an easy idea for date night. 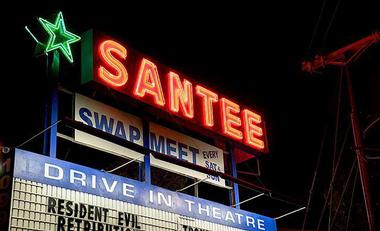 Originally opening as a single screen drive-in movie theater back in 1958, the Santee Drive-in is still thriving in the San Diego area. An addition movie screen was acquired by the drive-in during the 1960’s, making the Santee a twin drive-in. The drive-in is open seven days a week, and only accepts cash at the ticket booth and concession stand. FM radio broadcasting is used to provide the sound for the movies shown at the outdoor movie theater, and customers can borrow a radio so they can enjoy the movie outside of the car if they provide a deposit and photo ID.

25 Best Things to Do in Orange County, California