Things to Do in Seattle, WA: Woodland Park Zoo 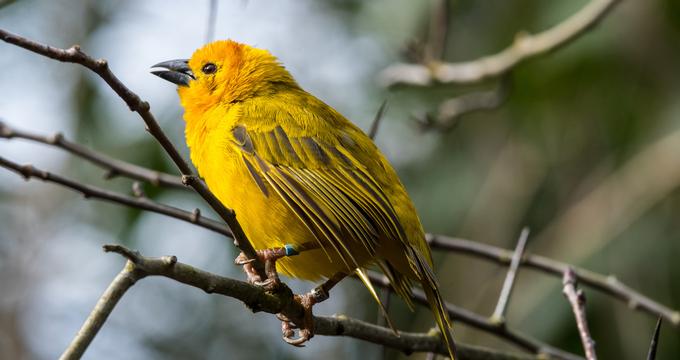 The zoo receives more than 1 million visitors each year. The hard-working and dedicated staff at the zoo hope to engage visitors and provide unforgettable experiences that will ultimately inspire them to care more about their environment and begin to act in ways to preserve it. 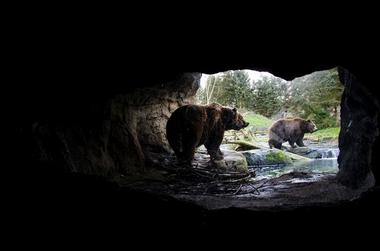 The Zoo has a rich history of community involvement and animal preservation. The land where the Zoo currently resides originally belonged to a wealthy aristocratic Englishmen, Guy Phinney. He initially invested $40,000 to help develop a traditional English park, a formal rose garden, a massive and intricate stone entrance, a small deer park, and even an electric trolley line for his private street car.

Woodland Park was purchased by the city's first zoo, which was owned by the Lake Washington Cable Railway, in the late 19th century. The formal gardens of the Phinney Estate were maintained and the addition of pathways and animal quarters were developed shortly thereafter.

Despite the construction of a 6-lane highway division that split the original park land into two halves, the "upper" portion of the woodland park continued to grow and evolve into the currently beloved Woodland Park Zoo. Construction on the zoo even continued during the Great Depression, including a commissary, beaver ponds, and a monkey island.

The children's zoo was opened in 1967 after 20 years of deliberation and slow acquisition of funding. The Zoo eventually received a trust of $4.5 million in 1968 to extend the Zoo and its attractions. The zoo did not have a comprehensive plan to utilize the money and eventually the city council intervened and developed the "1976 Long Range Plan".

The Long Range Plan was the Zoo's first official Master Plan and it resulted in many new additions and expansions to the Zoo, including the following beloved exhibits: African Savanna, Gorilla Exhibit, Primate Islands, and North American Marsh and Swamp.

In 2002, the City of Seattle entered the zoo into an Operations and Management Agreement with the Woodland Park Zoological Society. Through this society, the zoo and its affiliates have managed to raise funding for the addition of the following attractions: African Village, African Wild Dog exhibit, Jaguar Cove, the historic carousel, the Zoomazium, and the Humboldt penguin exhibit.

The Zoo remains active in its local Seattle community, it even strives to remain connected with its neighbors through newsletters and liaison committees. The dedicated staff members at the Zoo also believe that everyone should have access to their community zoo, no matter their economical standing. Through partnerships with more than 400 human service organizations in the King County area, the Zoo provides more than 70,000 complimentary passes to the zoo each year.

The Zoo has continuously pursued excellence in regards to animal care and development, conservation, access for all community members, and breath-taking landscaping and architecture. Visitors can be guaranteed to have a wonderful and enlightening experience at the Woodland Park Zoo.

There are plenty of exhibits and attractions to see and enjoy at the Woodlands Park Zoo. The exhibits are divided into 5 categories: Birds, Mammals, Reptiles and Amphibians, Invertebrates, and Plants.

The collection of birds at the Woodland Park Zoo is quite extensive. From one of the world's smallest bird, the hummingbird, to one of the world's largest, the African ostrich, there is a wide variety of colorful, exciting, and rare birds to see up-close.

The collection of mammals at the Woodland Park Zoo is one of the best in the country. Some of the world's most rare and majestic species can be found at the Zoo, including the Artic Fox, the Snow Leopard, the Ocelot, the Red Panda, and even the Orangutan. Top-notch breeding and conservation programs have provided the continuation of many endangered species.

The collection of reptiles and amphibians is exciting and chilling. A wide variety of frogs, snakes, turtles, and alligators can be found. The highlight of the collection is the Komodo Dragon exhibit, it features the gloriously terrifying reptile in a glass enclosure. 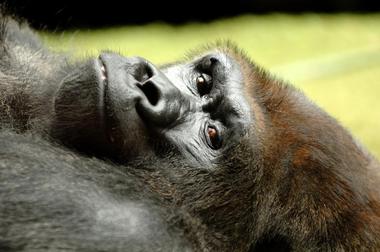 The collection of invertebrates is both educational and excitingly creepy. Since invertebrates make up the majority of the animal population, there are quite a variety of species to choose from. The Zoo's collection includes sea cucumbers, corals and lobsters, and terrestial animals such as spiders, beetles, ants and insects. The preservation of these animals and the diversity of their ecosystem is vital to the Earth's survival.

There are also a large variety of plants on display at the Woodland Park Zoo. In fact, since 1987 alone, the zoo has planted more than 4,000 trees and now boasts a 49% canopy cover over the park. These trees are not only beautiful, they also provide shelter, food, and fun for many of the Zoo's inhabitants.

The newest attraction at the Woodland Park Zoo is the MolbakButterfly Garden. Entrance is free with zoo admission and is open daily. Nearly 500 butterflies fly freely in this 3,000 square foot picturesque garden, and represent at least 15 different species in North America. Visitors can even make a small donation and name one of the butterflies.

The Zoomazium is a fun and exciting indoor facility that provides interactive and educational nature-themed areas for children. There are many different play areas, theatrical demonstrations, story-telling, puppet shows, and even video presentations.

There is also an operational historic carousel for visitors to ride and enjoy. A variety of concerts, overnight adventure camps, school programs, and evening light shows are also happening at the Zoo. 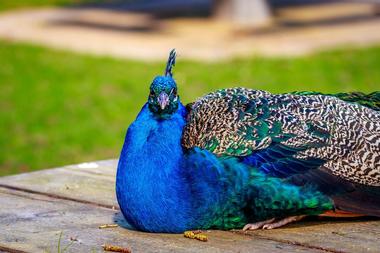 The Woodland Park Zoo takes pride in its participation in conservation programs and national advocacy issues regarding climate change and the preservation of natural resources. Through their program, ZooAction, the Woodland Park Zoo in partnership with members of the community work tirelessly to advocate for positive environmental policy change on both Federal and State levels.

The Woodland Park Zoo and its staff are never slacking in their efforts to maintain the Earth's natural resources. There are many diverse programs at the Zoo to pursue these efforts, including Zoo Doo compost to LEED-certified buildings, community solar projects to creative water recycling. Though these programs, the Zoo is quickly reducing its carbon and waste footprint and simultaneously saving millions of gallons of water each year.

There are many conservation and educational programs occurring at the Zoo. These programs not only benefit the local community but are even influencing the globe, including the Pacific Rim, Central Asia, and Africa.

The Zoo invests in the Wildlife Survival Fund in an effort to preserve endangered species around the world. Sustainability, breeding, and research are also a main focus of the Zoo and its staff. Of the 320 species represented at the Zoo, 44 of them are endangered, 72 of these species are a part of the Zoo's Species Survival breeding program, which ultimately aims to reintroduce these species into the wild.

The Woodland Park Zoo wants its visitors to "Take Action" when it comes to preservation and conservation. There are booths around the Park entitled "Quarters for Conservation" where visitors can vote for their favorite conservation program that they want their money to specifically support.

Visitors can also sign a pledge to protect elephants by agreeing to never support the sale or trade of ivory around the world. If this pledge receives enough support, it can save almost 100 elephants a day from being slaughtered. The demand for Palm Oil is also creating a negative impact on the Orangutan environment. Visitors can also sign up for field travel and get up close and personal with the conservation experts as they work to protect the environment.

The education programs are for visitors of all ages and aim to provide people with empathy towards the environment and its fragile ecosystems. These programs and partnerships are making the Zoo one of the leading exemplars of sustainable living in the world. 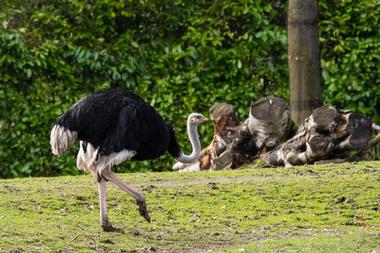 
The Woodland Park Zoo strives to emphasize that a visit to their Zoo means supporting wildlife conservation. A portion of every dollar spent at the Zoo goes to global conservation programs. The Zoo is located just 10 minutes North of Seattle and has more than 92-acres of picturesque land which more than 1,000 animals call home.

There are various events happening at the Zoo year-round, and visitors can even host their own private events, such as weddings, school trips, and corporate events. There are evening events for members of the entire family, including concerts, Wild lights, and Jungle Parties. It is safe to say that there is plenty to see and do at the Woodland Park Zoo.

The surrounding Seattle area also has a large variety of activities and sights to enjoy. Fine-dining, great nightlife, beautiful parks, and a multitude of historic and cultural sights are sure to delight visitors of all ages. Prominent landmarks like the Space Needle are also just a stone's throw away from the Woodland Park Zoo.

Back to: 25 Best Things to Do in Seattle


Things to Do in Seattle, WA: Woodland Park Zoo

Best Things to Do in Ellensburg, WA: The Yellow Church Cafe