Things to Do in the Hudson Valley, New York: Vanderbilt Mansion 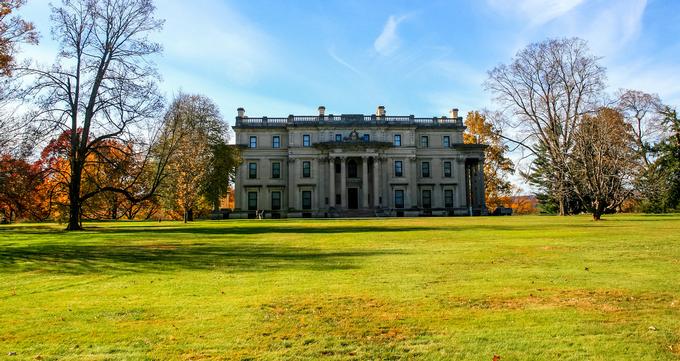 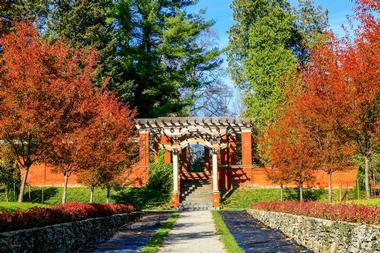 The earliest origin of Vanderbilt Mansion dates back to 1764. In that year, Dr. John Bard purchased the land where the Vanderbilt Mansion currently sits. Bard built his home, known as Red House, near the eastern area of the overall property. Bard also created and maintained the agricultural significance of the land. From 1799 to 1821, the property was under the supervision of John’s son, Samuel.

The land stayed in the Bard family until 1828. That year, the president of the New York Horticultural Society, Dr. David Hosack, purchased the land and worked alongside Andre Parmentier to bring a new era to the land. Almost twenty years later, John Jacob Astor purchased the land as a gift to Dorothea, his daughter, and her family.

Dorothea Langdon’s family owned the property until May 1895, when Frederick W. and Louise Vanderbilt purchased it. The Vanderbilt family purchased the estate with the intent to use it as a vacation home, as it was along the Hudson River and was located in close proximity to their New York Central Railroad.

Preisdent Roosevelt used parts of the home for the Secret Service, staff, and friends throughout 1941 to 1943. Since then, Vanderbilt Mansion has been open to the public. 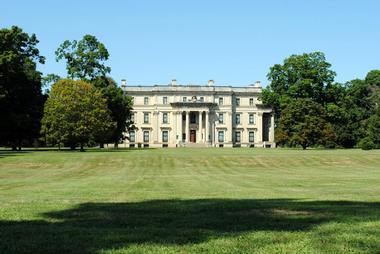 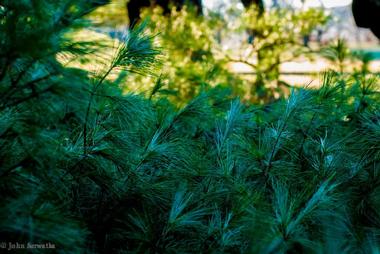 Parks as Classrooms is one of the few educational opportunities for educators. The employees at Vanderbilt Mansion and the National Park Service understand the true importance of education, especially the importance of teaching and understanding history. That’s why Vanderbilt Mansion has an array of resources for educators to use to get their students excited about history, especially the Gilded Age. As a part of Parks as Classrooms, Vanderbilt Mansion has worked alongside the National Park Service’s National Register of Historic Places to create a variety of comprehensive lesson plans. These lesson plans are divided among theme, time period, and age level. Each lesson plan adheres to curriculum objects, as well as provides new insight and context into the materials.

For more information about field trips, Parks as Classrooms, and any other educational opportunity at Vanderbilt Mansion, head over to the landmark’s official website, or contact or visit them during their hours of operation. 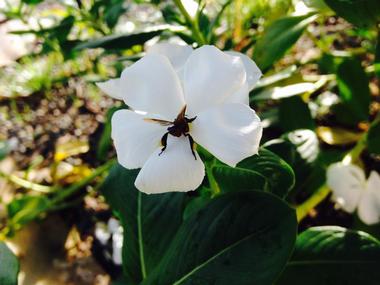 Back to: the Things to Do in the Hudson Valley


Things to Do in the Hudson Valley, New York: Vanderbilt Mansion

Things to Do in New York: Mohonk Preserve in New Paltz