Things to Do in St. Louis, MO: Missouri History Museum 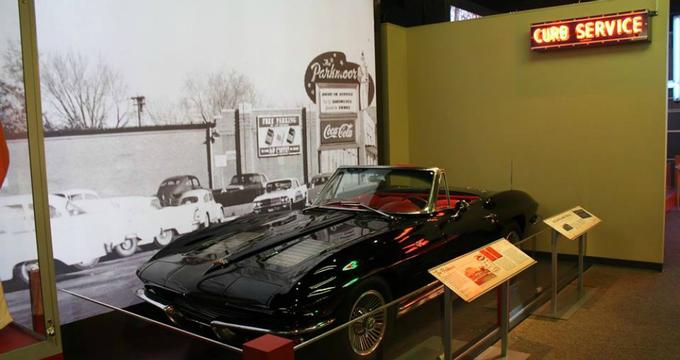 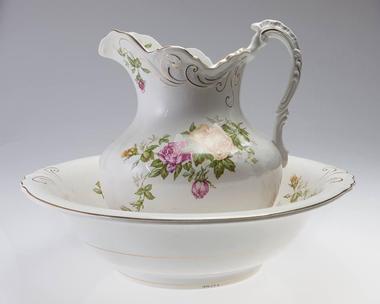 One of the Missouri History Museum’s initiatives is to show the general public how modern day can use history as a reference, and how history can alter our modern day perspectives. 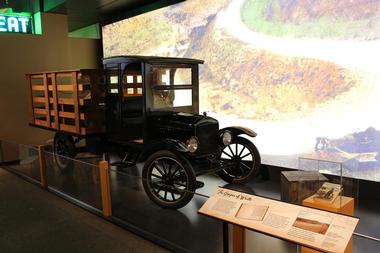 History Clubhouse is a completely interactive exhibition that enables friends and families to fully engage, explore, and interact with every object that is displayed. Through the various hands-on activities, visitors are find a new found love for learning and history. Some of the highlighted stimulation activities include; exploring buildings that are in downtown St. Louis, selling food at the historical World Fair of 1904, exploring and preparing food in Cahokia, and traveling along the Mississippi River.

Seeking St. Louis has two sections: Currents and Reflections. Each section explores a different impact of Missouri’s history. During Reflections, visitors are able to engage with displays that showcase what life was like when St. Louis as a newer city, and how it ultimately evolved. Currents, showcases how the history of the city has impacted modern day. 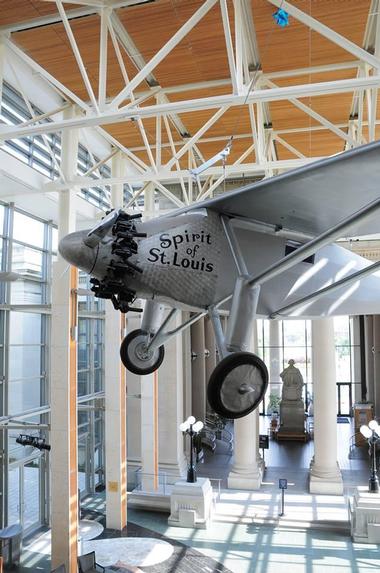 TOYS of the ‘50s, ‘60s, and ‘70s showcases some of the most popular and significant toys of the 1950s to the 1970s. Aside from exploring the history and significance of the toys in this exhibit, stories and pictures relevant to the toys are displayed. Some of the highlighted toys include; Mr. Potato Head, Hot Wheels, Barbie, Spirograph, and Gumby. Check out this exhibit until January 22, 2017. 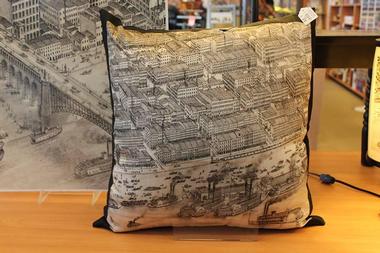 Schools have the option of booking a specialized tour around the Missouri History Museum where they have the chance to get a behind the scenes look and participate in story times and other interactive activities. Other educational programs for school-aged children include; theater and performances, make-and-take workshops, Girl Scout and Cub Scout programs, and camps.

Back to: Best Things to do in St. Louis, Missouri


Things to Do in St. Louis, MO: Missouri History Museum

Best Things to Do: Taste of Kansas City Food Tours