Things to Do in Orlando, FL: Islands of Adventure 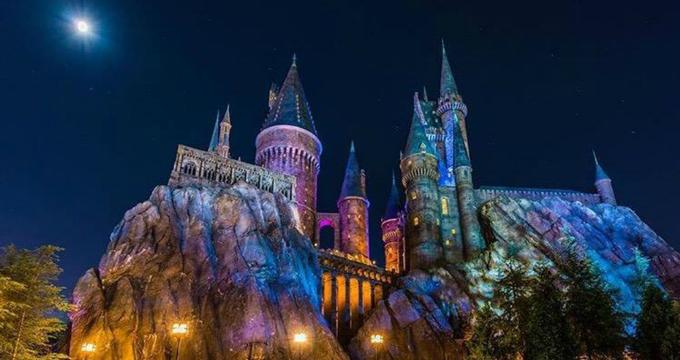 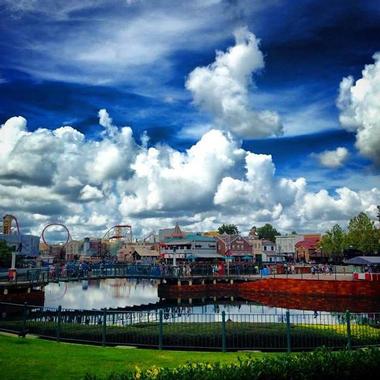 Universal Studios Florida even provided guests with a Preview Center for Islands of Adventure two years before the park opened. 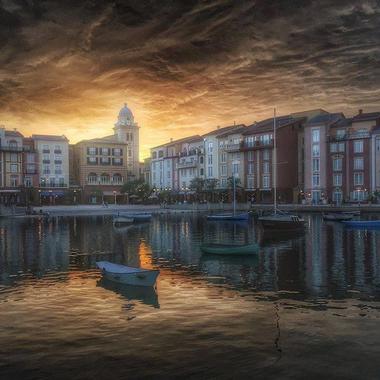 There are eight “islands” within Islands of Adventure. Each island has a different theme and attractions.

Marvel Super Hero Island features various superhero characters from Marvel Comics. Even the buildings and overall structure of the Marvel Super Hero Island environment has a comic book appearance. A combination of comic inspired restaurants and shops, such as Captain America Diner and Marvel Alterniverse Store, are featured within this island. Many of Islands of Adventure’s most popular rides, such as The Incredible Hulk and The Amazing Adventures of Spider-Man, are also featured within this island.

Toon Lagoon is based around King Features Syndicate and Jay Ward, who are two comic strip characters. There are three main water-based attractions within Toon Lagoon:

• Dudley Do-Right’s Ripsaw Falls, a combination of a log flume and roller coaster.

• Me Ship the Olive, a playground built within a ship. 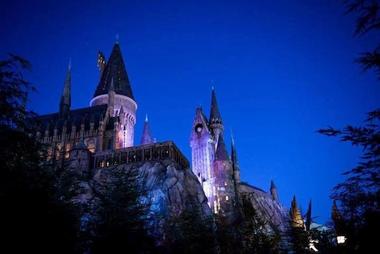 The Wizarding World of Harry Potter – Hogsmeade Village has quickly become one of the most popular attractions of Universal Orlando. Based on the renowned book series by J. K. Rowling, Harry Potter, this island features many notable locations within Hogsmeade Village, as well as the iconic Forbidden Forest and Hogwarts Castle. There are five main attractions within this island, most notably Harry Potter and the Forbidden Journey.

The Lost Continent is based on ancient myths and legends, specifically those of ancient Arabian or Grecian-Atlantis descent. The Lost Continent is known for having one of the most renowned full-service restaurants within Islands of Adventure, as well as their live-action show, The Eighth Voyage of Sinbad.

Seuss Landing is an island dedicated to the pieces of literature from Dr. Seuss. Many of the popular characters and characteristics from Dr. Seuss’ books are featured within this island. Of the six main attractions within Seuss Landing, The Cat in the Hat is the most popular ride. 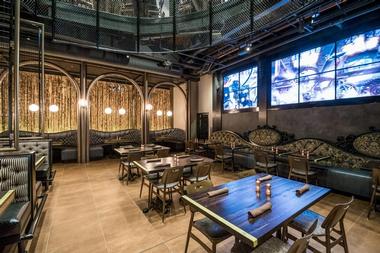 There are various dining options spread across each island of Islands of Adventure. Each island has an overall different theme of dining options. Certain islands even have themed restaurants relevant to the characters and stories within their island’s theme, such as the Three Broomsticks restaurant within The Wizarding World of Harry Potter.

Back to: Things to Do in Florida, Best Things to do in Orlando


Things to Do in Orlando, FL: Islands of Adventure

Things to Do in Hudson Valley, New York: Val-Kill